Call Noah and tell him to float the arc on over because it’s time for the best states for animal scientists! Animals make me giddy. I mean, like really truly happy. I had a dog for 7 years but she died 3 years ago. It’s okay! Now I live with my wife’s cat who is basically a monster that won’t stop puking. Everything sorts itself out, see?

But, seriously I considered adopting a new dog. However, I just really don’t have the time and definitely don’t have the money for an expense like that. I WISH I could afford a dog. Maybe once I make enough to pay for my own food–I will think about adopting a dog whose food I would also have to buy. This is all to say, I am poor and I truly admire folks who donate their lives to animals.

Animal scientists are pretty awesome. If you are one, or are training to become one, you already know that. But do you know where you should do all this? Well, we have the list for you. You might also be interested in the 25 Best States for Anesthesiologists, just in case you want to switch things up or you also need to throw in a quick surgery for yourself sometime soon. 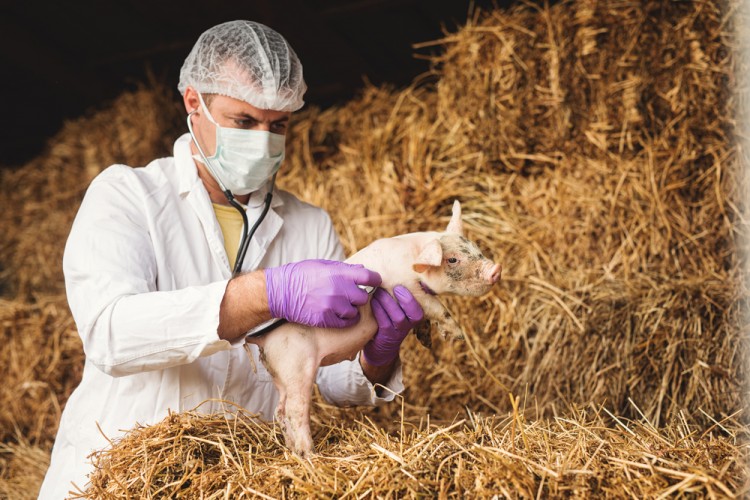 Looking for the best states for animal scientists prompted us to use three main points of value to be used in ranking. The first point is the annual median wage offered by each state for these professionals. Higher wages are always better than lower ones, but we also have to take note that it isn’t just the wages that we should look at. Hence, we have the other two points to consider.

The second point is each state’s employment rates for animal scientists. These statistics would most probably reflect how long it will take for you to get a job in the certain area. The higher, the better, of course. For our last but equally crucial point, we looked for each state’s cost of living rates. Lowest is always best in terms of this one. Why do we have to check these things instead of just focusing on the wages?

The answer is quite simple. You only get to know how much each state has for the gross wages, never for the net. The net income is your wages minus your living expenses. This is what we are looking for, states which balance both earnings and expenses.

Now, the information about each state’s annual median wages and employment rates were sourced from the US Bureau of Labor Statistics, while the data of each state’s cost of living index came from The Missouri Economic Research and Information Center.

Each state was first ranked by all three points and then averaged to come up with the cream of the crop.

Read on to know more about the best states for animal scientists.