The list of 15 best countries to immigrate for Indian doctors might help recent graduates of Indian decent decide which country to settle down and find a job.

Because they say that doctors will always be needed, but some countries are just too full of them. And if you really want to help people, it would be best to go to a country in need of your services. Yes, that country might be the third world, but it would be an adventure, and you would certainly stay busy. Poor countries in need of foreign doctors are not only in need because there aren’t many around, but because they face dire medical conditions like malnutrition and AIDS. These diseases won’t go away on their own. Doctors are crucial to help treat those diseases by prescribing medicines and performing surgeries no one else can.

But don’t worry, the countries where doctors are needed aren’t all third-world. Some just go to the trouble of professionally training doctors who insist on leaving the country once they graduate. And the best news is, these countries are willing to pay well for healthcare because it’s so rare. But as an immigrant, you’ll also have to settle in a location that’s friendly to immigrants. And it would also be nice to settle in a location that’s specifically friendly to Indian immigrants, and countries accepting Indian medical degrees. Places where it’s not difficult to become a legal citizen or get a Visa. 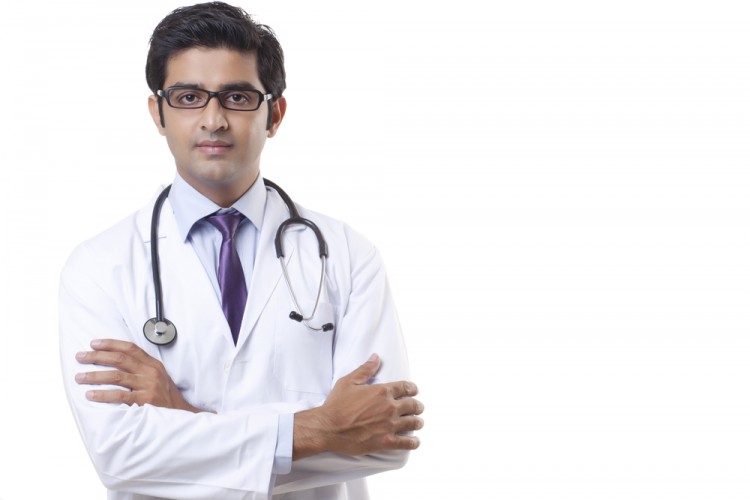 But remember that, before you pack all your goods and hop on a plane to one of the countries below, you’ll need to do accurate research beforehand. Find out exactly where the needed healthcare is, and discover the ins and outs of getting a Visa or citizenship in the country first.

And while you’re researching, you might also want to check out our list of 10 Hardest Countries to Immigrate Into.

So here goes! 15 best countries to immigrate for Indian doctors. 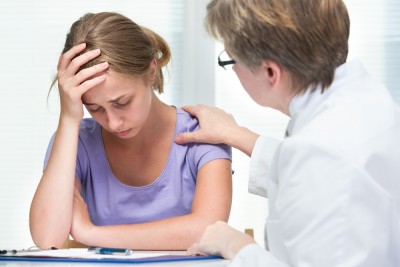 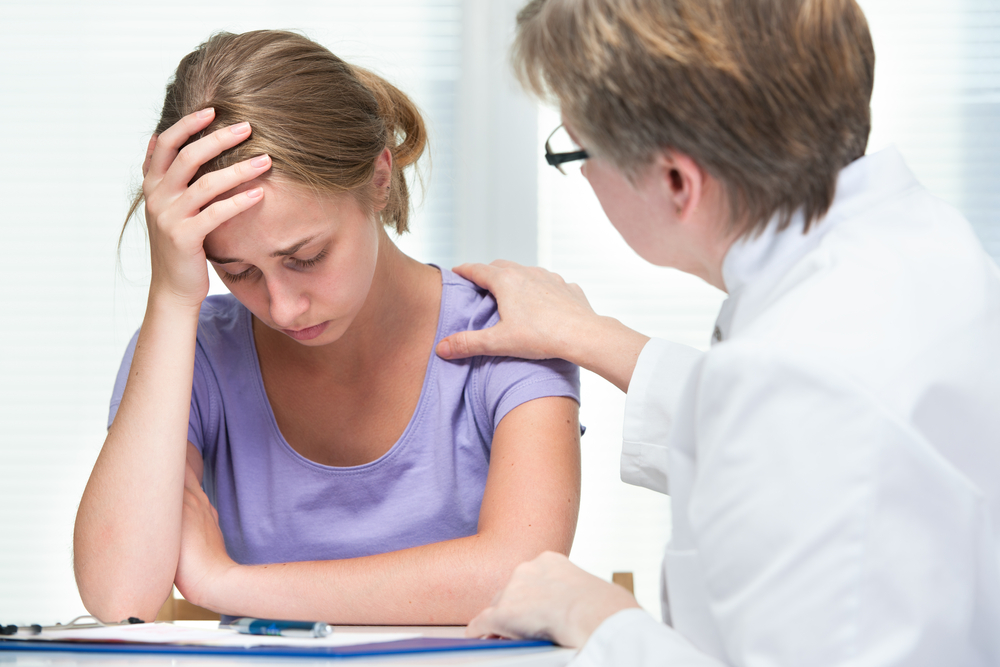