Investing money in a “sure thing” is often an opportunity hard to pass as you can see in our list of 13 celebrities scammed by Madoff. As you can certainly figure out from the headline; easy money-making investment opportunities are more often than not too good to be true and certain people have a knack of exploiting rich celebrities’ weaknesses. Bernard Madoff is arguably the best-known of the lot and he is currently serving a sentence of 150 years in prison for conducting the biggest Ponzi scheme America has ever seen. His fraud was a truly large scale one as over $170 billion passed solely through his main account over the years. Compared to that, these 12 scams con artists will use to trick you really look like a child’s play.

Bernard Lawrence Madoff was born on April 29, 1938, in Queens, New York. His early life didn’t suggest the turn of events that were about to unfold as young Bernie never showed too much interest in finances – even though his parents tried to change their own fortunes in the field (unsuccessfully, though). After graduating from Hofstra University, he married his high school sweetheart and decided to open up his own investment firm – Bernard L. Madoff Investment Securities, LLC. It was an American dream come true for Madoff, but after that fateful year 1960, nothing would ever be the same. Madoff did have a quality life given all the money that he had made, and he was heavily involved in charity. He did, however, cost his clients more than $17 billion in actual investments, and around $65 billion in total debt. Whether Madoff is a modern-day Robin Hood or an inconsiderate fraud – only time will tell. Former investment advisor, stockbroker, financier and even NASDAQ chairman’s life is slowly, but steadily coming to a close, however. Given his advancing years and length of sentence, Madoff will probably never again see the “light of day”.

But, who were the people that he had scammed? Apart from a countless number of individual investors and companies that none of us have ever heard of, Madoff’s Ponzi scheme has robbed plenty of high-profile celebrities of their funds as well. Some of them were in the loop from the very beginnings which certainly helped Madoff build a high-profile portfolio of “customers”. If you haven’t given this matter a thought already, you might be surprised with the names that are about to appear on this list of 13 celebrities scammed by Madoff with no particular order since most people’s losses weren’t disclosed. Here’s a full PDF list of Madoff’s victims as well, if you’re not in a hurry.

It seems that there aren’t many scandals without Eliot Spitzer involved, so his name seems perfect for the start of this list. Former New York Attorney General and Governor of New York has already dealt with investment frauds during his political career, and it’s ironic that he was the one to fall for one such scam. His losses haven’t been disclosed, but they probably feature some form of seven digits. It’s not really “Live by the sword, die by the sword” situation, but it isn’t that far away from the truth as well. 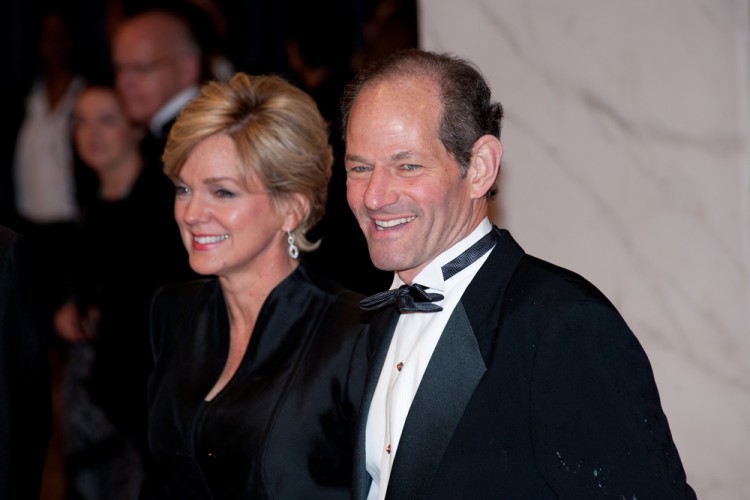 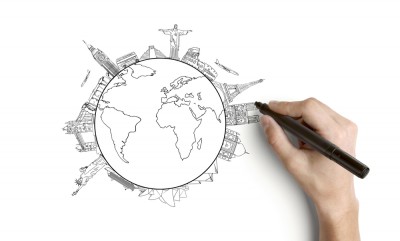 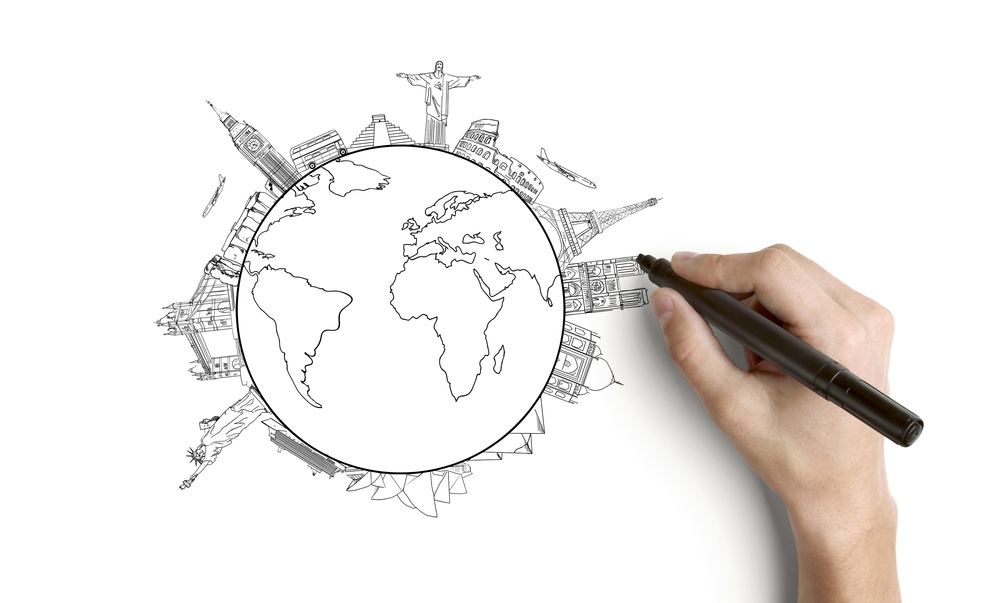 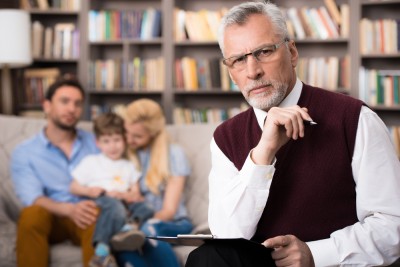 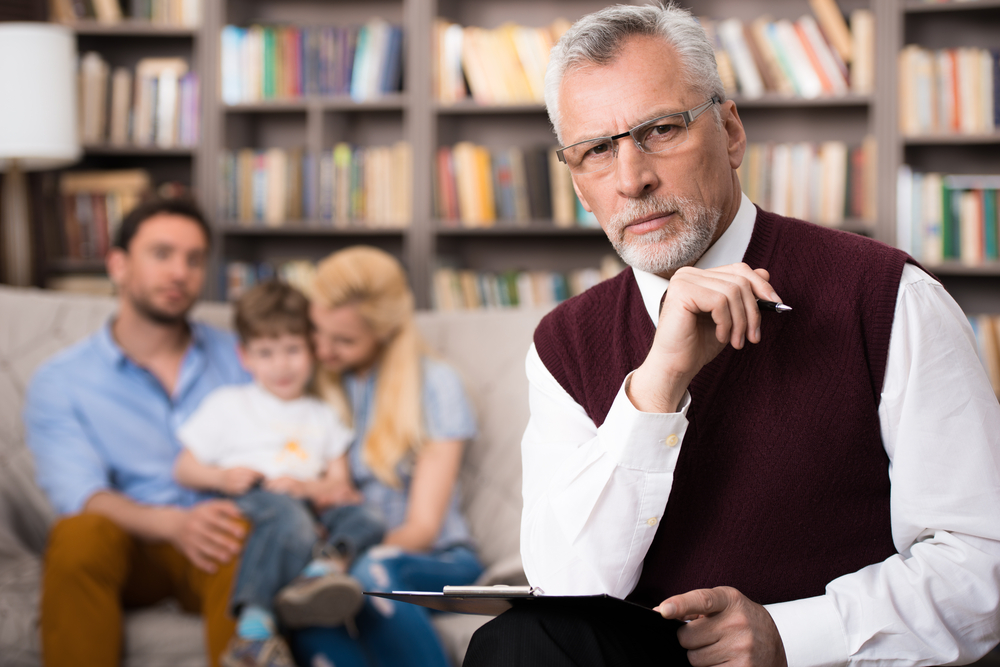