If your Internet connection is not always the best, or you’re preparing for a ride somewhere and you know you won’t have any WiFi, but would still love to relax a bit by playing a game, then these best offline games for Chromebook are for you.

Online games are particularly fun, but they’re not always feasible, especially if you’re traveling or you just don’t have a working Internet connection for one reason or another.

So, if you’re just starting out, and wondering if you can download games on Chromebook, then you should know the answer is “yes,” mostly thanks to the fact that pretty much anything you can do on Chrome, you can do on a Chromebook. Recently, some Chromebooks have received the capability to also install Android apps, including games, but we’re going to ignore those for this round because not all Chromebooks have support for the Play Store and we’re not recommending any of the roundabout ways of getting them installed either. 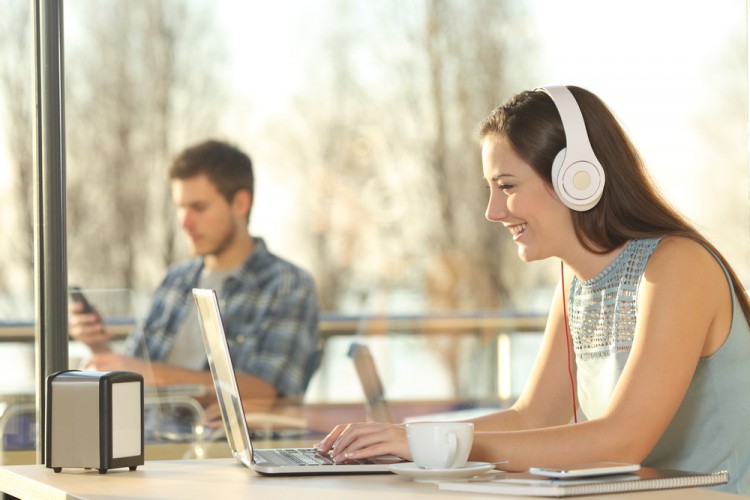 You can also check out our 11 best offline apps for Chromebook and Chrome OS and see what you can find there to do while you’re offline.

That being said, in order to create our list today, we had to make sure we were only dealing with apps, and not webpages since those wouldn’t work without an Internet connection. Then, we wanted these apps to have at least 3 stars or more so we know they are loved by users. We took into consideration the number of stars they received, as well as the number of reviews they got, and the number of downloads, as well as just what percentage of people who downloaded the app bothered to leave a review. In the end, we tallied up the points and came up with the final results. Hopefully, you’ll be able to find one game to enjoy on our list today.

Without further ado, here are the 13 best offline games for Chromebook. 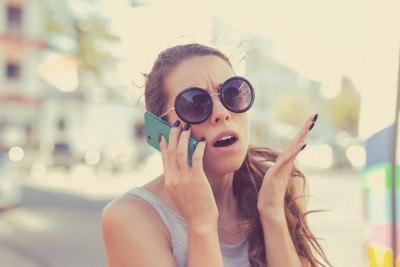 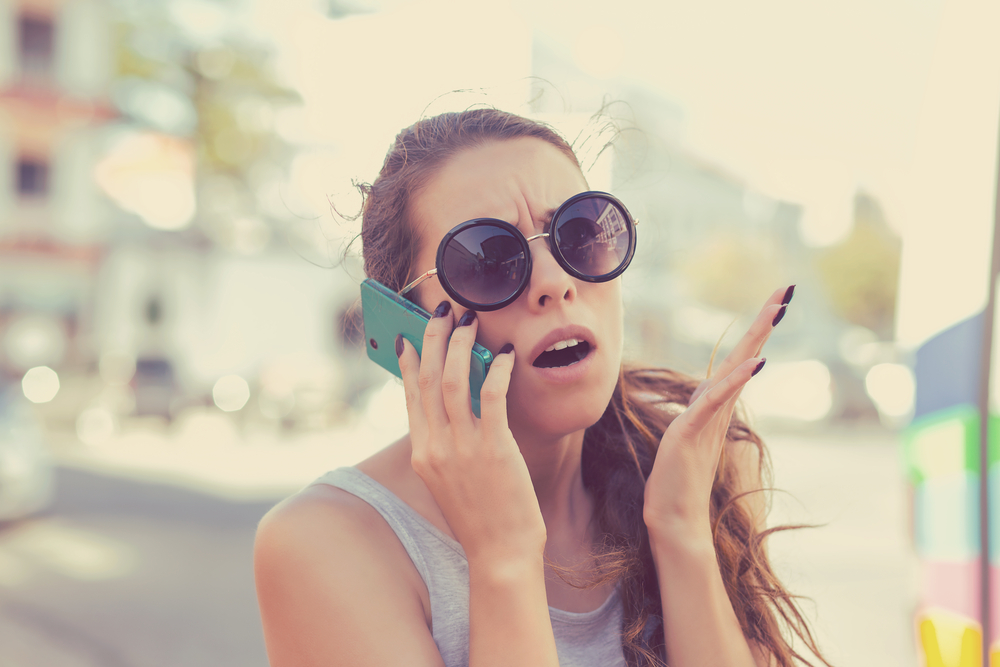 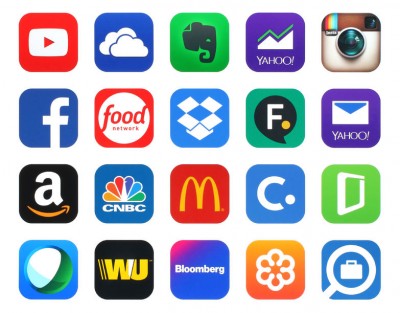 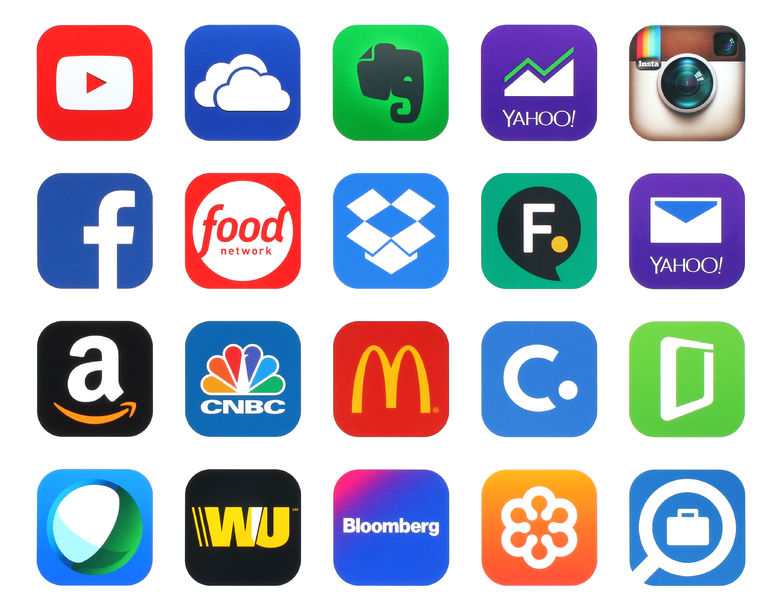 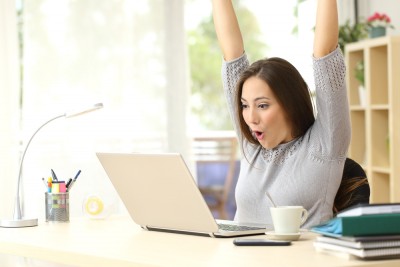 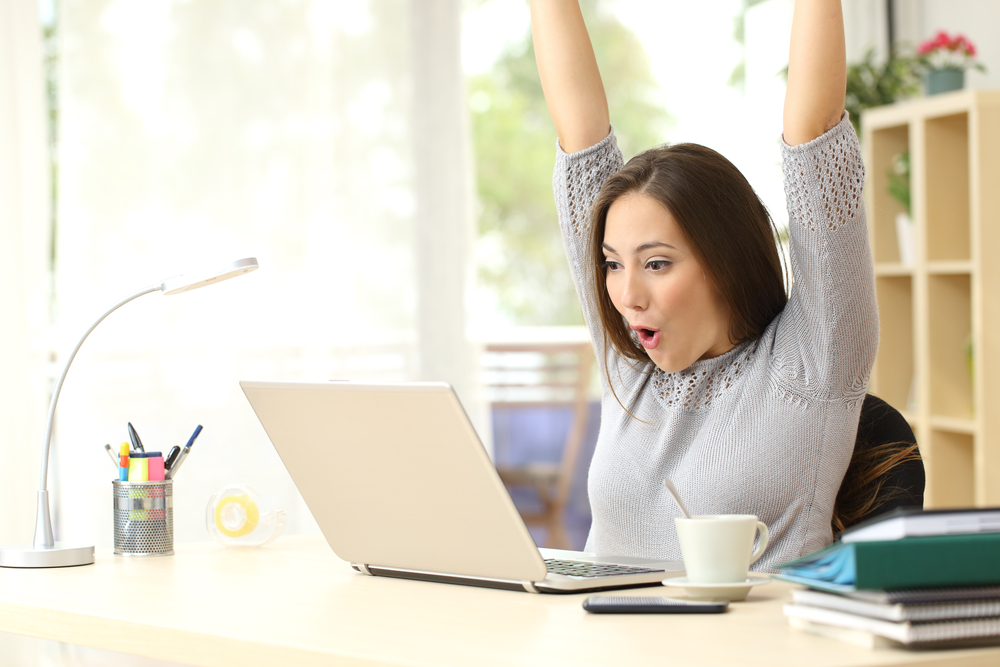 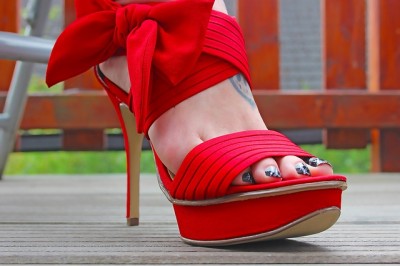 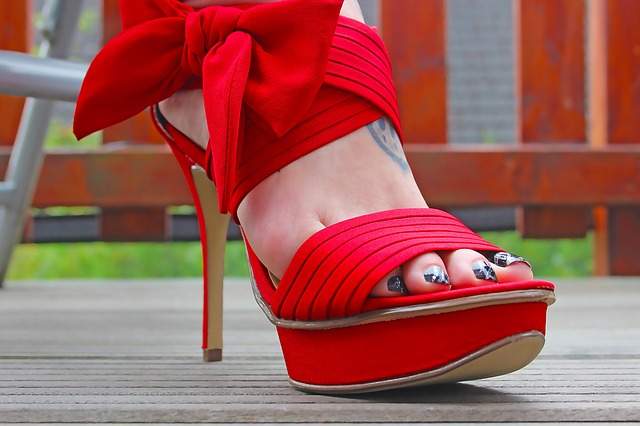 11 Most Expensive Brands of Designer Shoes in The World
Monthly Newsletter Strategy
Download a free copy of our newsletter and see the details inside!
Hedge Fund Resource Center
Lists