When you’re spending time on Facebook Inc (NASDAQ:FB) you’ll encounter loads and loads of posts from various publishers that you’ve probably become accustomed to over the years, some more trustworthy than others, so we were curious to see which are the 12 biggest Facebook publishers in 2017.

So what exactly is a Facebook publisher? Well, it’s a site that pushes their content over Facebook, sharing it with the world, sometimes even paying to distribute it to a larger fan base, trying to lure in more people to like their page and become a follower. 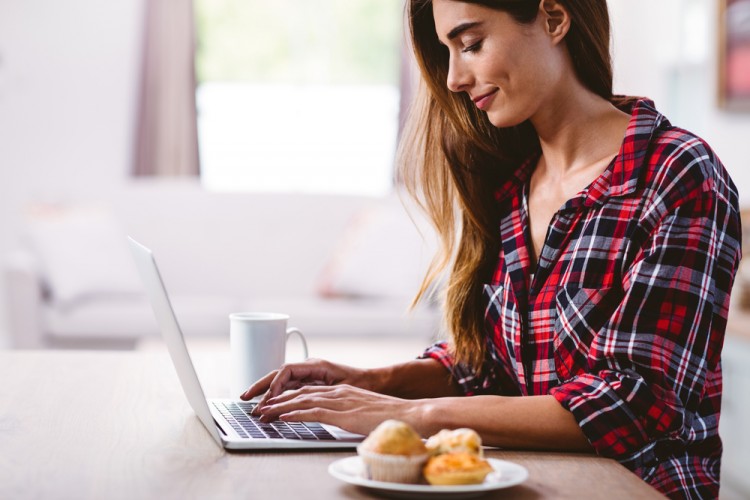 They can be regular article publishers, or perhaps video publishers, like LADbible, which just happens to be the source of this year’s most viewed video on Facebook, thus far. According to TubularInsights, that cool video of a humpback whale lost in the Ventura Marina in California has earned the top spot thus far with over 84.4 million views. When it comes to the most viewed Facebook live videos, however, we have yet to have a clear report for this year. Last year’s winner, however, was the funny Chewbacca Mom and her laughter-filled clip.

In order to figure out who the top Facebook publishers are, we checked out the NewsWhip blog, where you can find almost-monthly reports on this topic. NewsWhip’s Facebook list shows us just who’s sharing loads of content on the platform and who is the most successful in their marketing. So, using insights from NewsWhip, we took into consideration the number of engagements of each of the top publishers for this year, from their reports issued in January, March, July, August, and September. We then ran an average on these, trying to see how many monthly likes, shares, comments, and reactions they each registered. Then, we ranked them all by the numbers they got. Lastly, we went on to visit each of their pages and took note of the number of likes each had. Additionally, we took into account the top three satellite pages each site had, as long as they carried out the name of the publisher in the title of the page. NBC, for instance, got very few additional pages because most of their satellites come from show pages like The Voice.

That being said, here are the 12 biggest Facebook publishers in 2017, beginning on the next page.