Which are the worst states to be an animal?

Cruelty against animals is unforgivable, and it is sometimes worse than the violence we humans inflict upon each other since animals rarely have the chance and the power to fight against those that are harming them.

Whether you’re “disciplining” your puppy, kicking your horse for not going where you were trying to lead it or leaving your cat out in the snow, it all fits under the animal cruelty umbrella.

Unlike other countries, the United States has plenty of legislation in place trying to protect those that cannot speak up the names of their abusers. Unfortunately, things are not perfect here either, and the law varies from state to state. 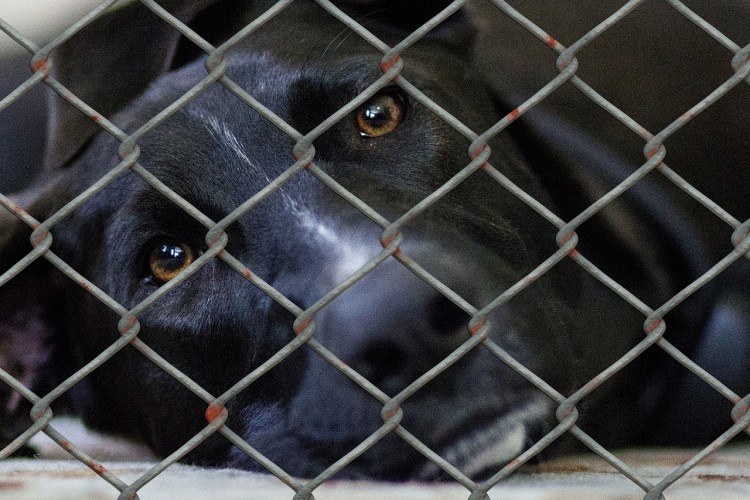 The issue that usually arises when legislation is diverse among areas of a single country is that the inevitable loopholes appear, or entire segments remain untouched, which is the case with the United States of America. In short, some states offer better protection to animals living in their territories than others.

Overall, the United States received a D grade from the World Animal Protection Index. The country admits animal sentience and has federal laws recognizing some aspects of this issue, but its application is only partial. On the other hand, the United States was the first country to introduce laws that seek the protection of animals from cruelty and negligence, with the law covering animals used in farming, those in captivity, pets, lab animals and wild animals as well. You can read more about the 11 worst countries for animal cruelty if you want to find out how things stand at a global level.

The Animal Legal Defense Fund has published its 2015 annual report which takes into consideration the local laws regarding the protection of animals against cruelty, which ranks them from best to worse, with Illinois being the best in class. Unfortunately, there are differences between states, so these are the 11 worst states to be an animal. 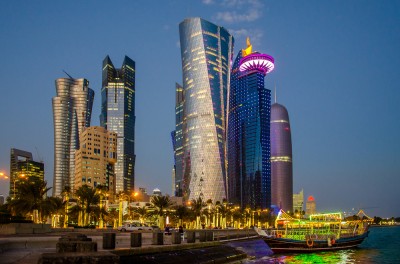 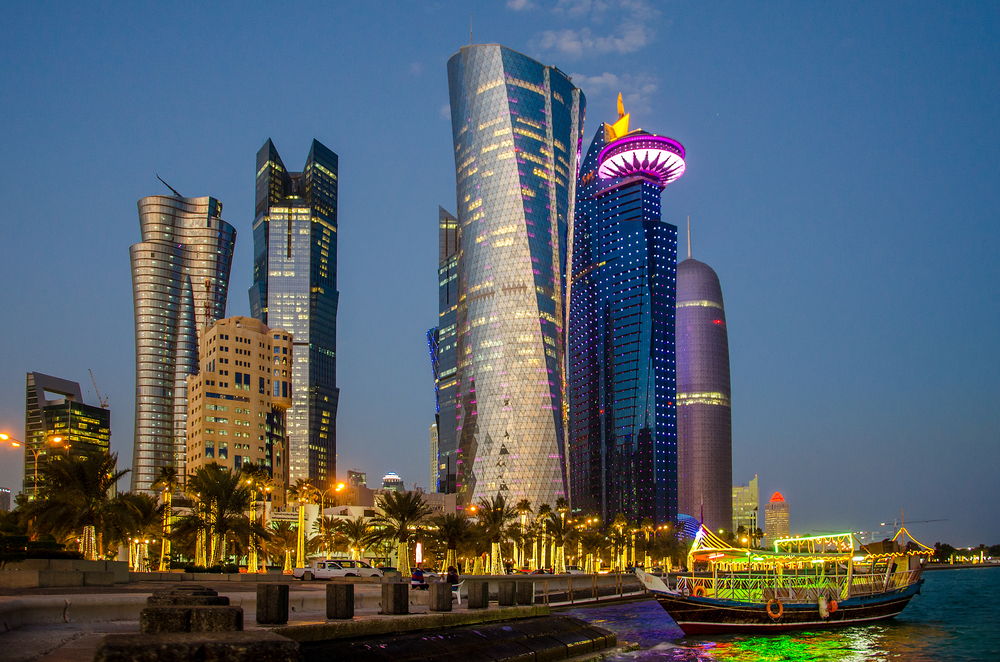 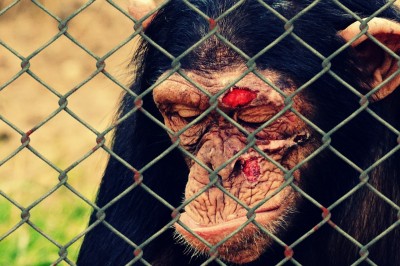 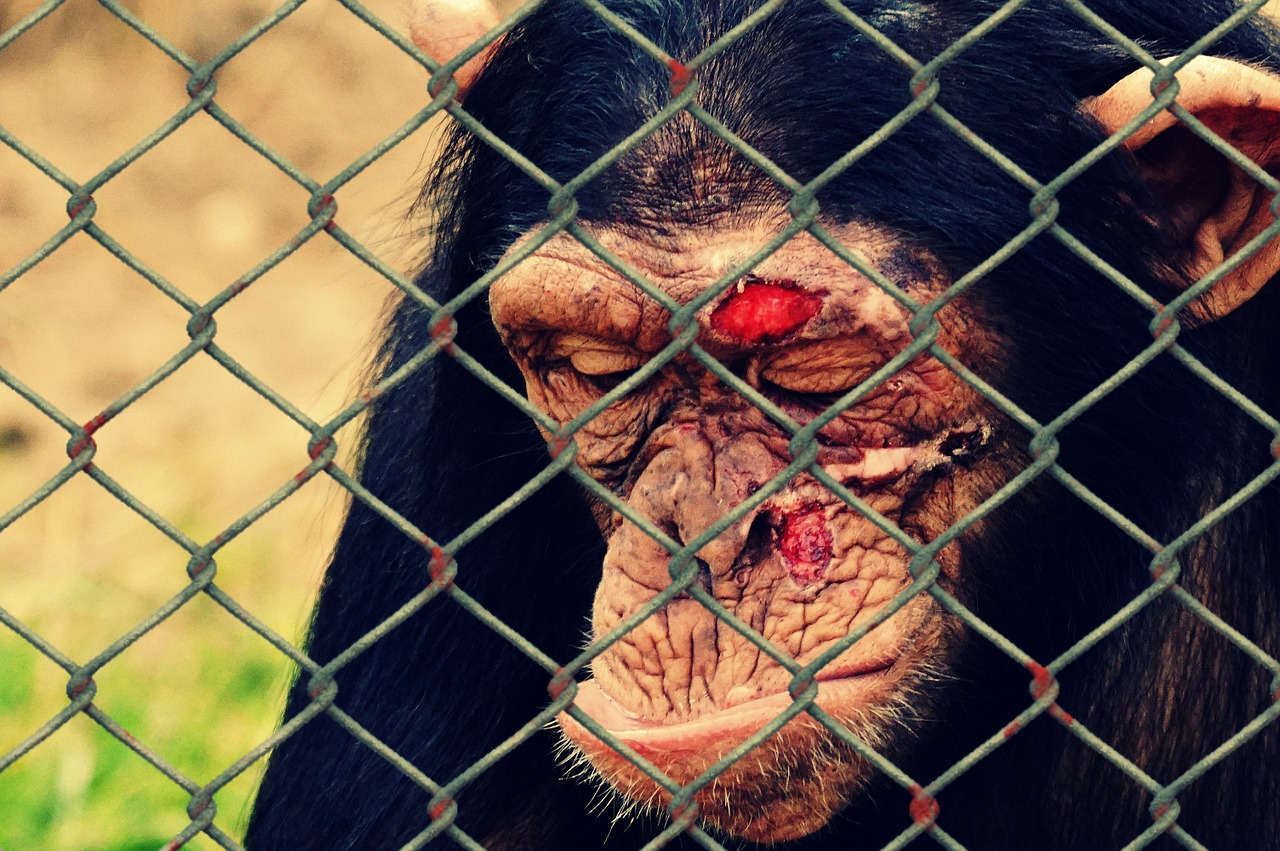