This post 11 Widest Rivers In The World is going to excite you in number ways, especially if you love nature. There are many rivers in the world, each has something unique about it but for now we are focusing on the size, concretely – on the width. If you are lucky enough to see these rivers, you will be nothing short of excited. You will be forced to think that there no force bigger or better than the nature itself. The rivers we will tell you about, are true indicators of the beauty and sheer power of nature.

For those of you who are not aware of how the rivers form, we will start by explaining that a bit. Rivers start from a small pool of water collected near hills or mountains. This water is either collected through rains or snow melting at the top of the mountains. As more and more water accumulates it slowly starts to fall downhill – this is where it begins to take the shape of rivers as we know them. The flow of the water is fastest here (source.) Usually, rivers start as very small streams but can grow to an unbelievable size as more water adds up. 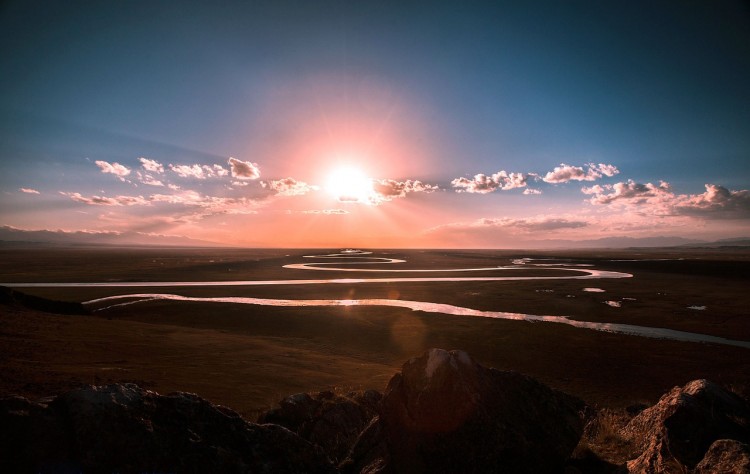 Some rivers are usually dry and contain water only in rainy seasons or when the ice melts. Rivers are powerful and their flow can cut through hard rocks and mountains. Rivers that are wider are usually shallow. The end of the river is where it meets the ocean and is called a delta. Some deltas are so big and enormous that human colonies can easily live on them. There are huge acres of agricultural land at the Nile’s delta.

There are many benefits of rivers. It helps with transport and provides quality drinking water. Other than that rivers are a good source of food – freshwater fish are much tastier than saltwater fish. Rivers can be used to produce electricity. Also these 5 longest rivers in the world and the widest in the world are the major tourist attraction. 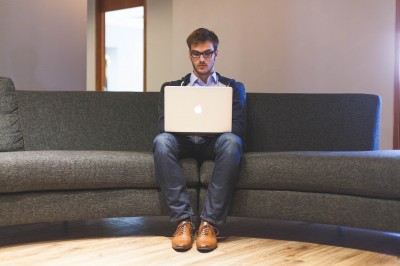 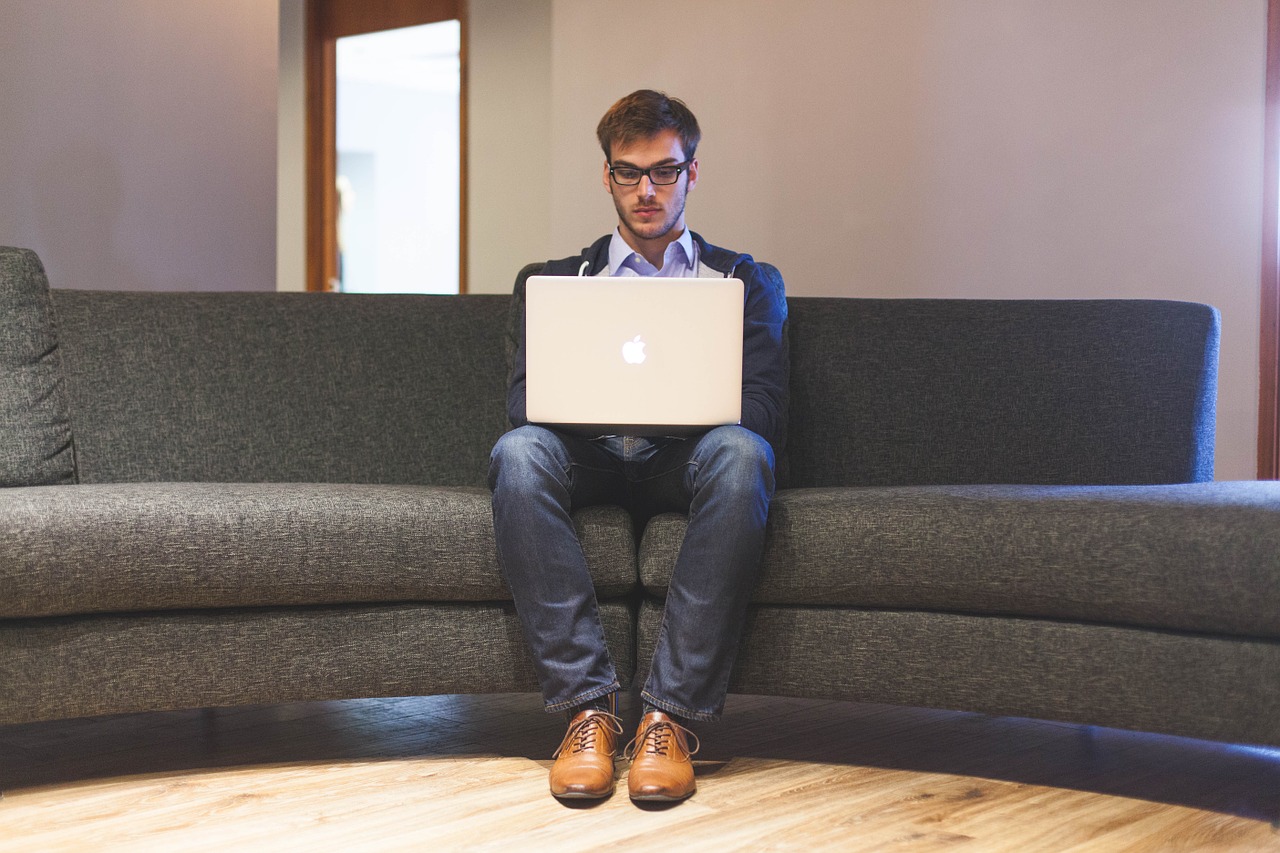 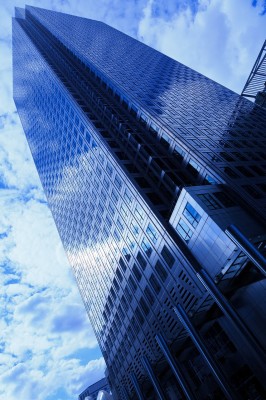 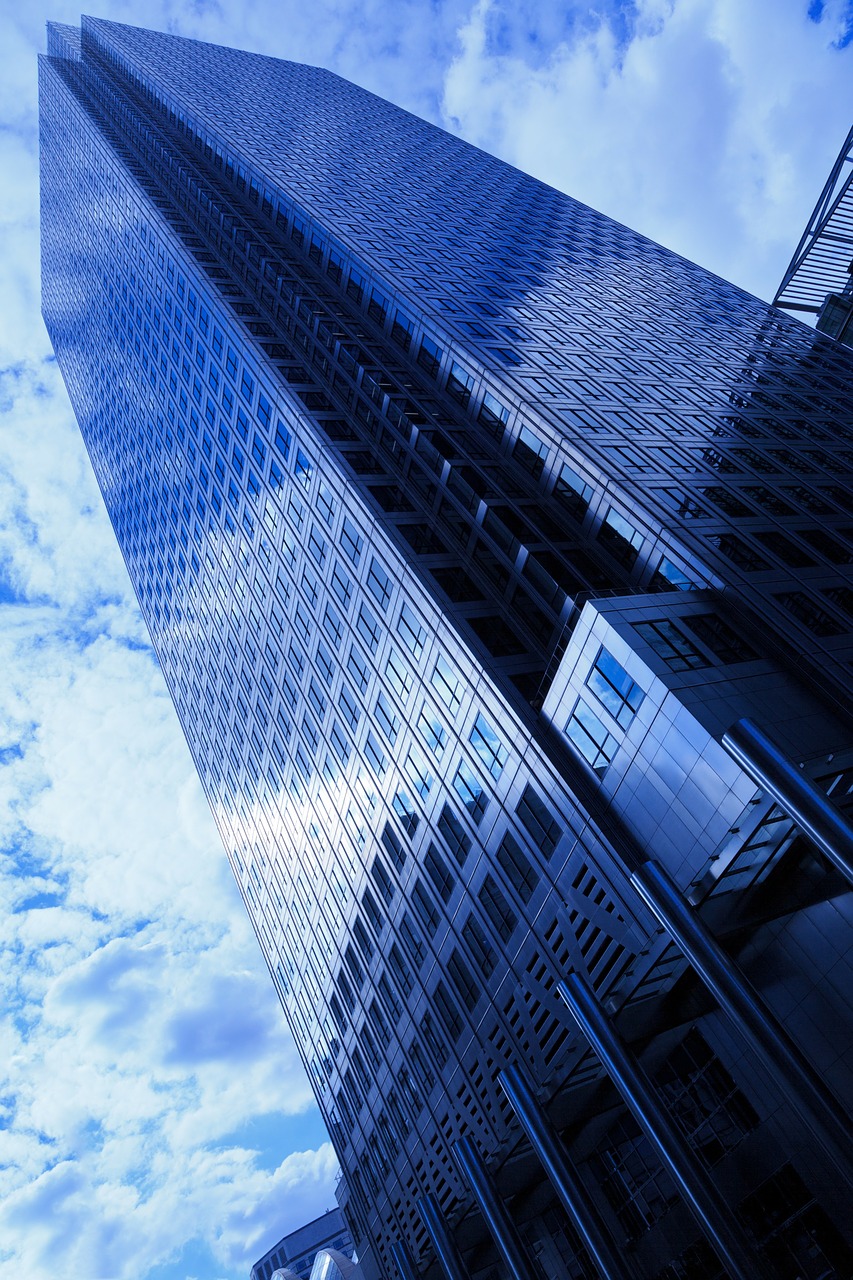 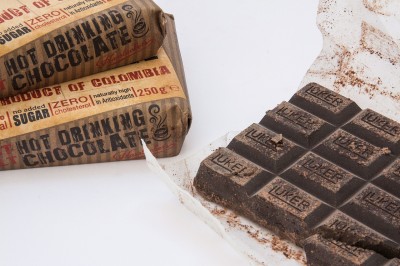 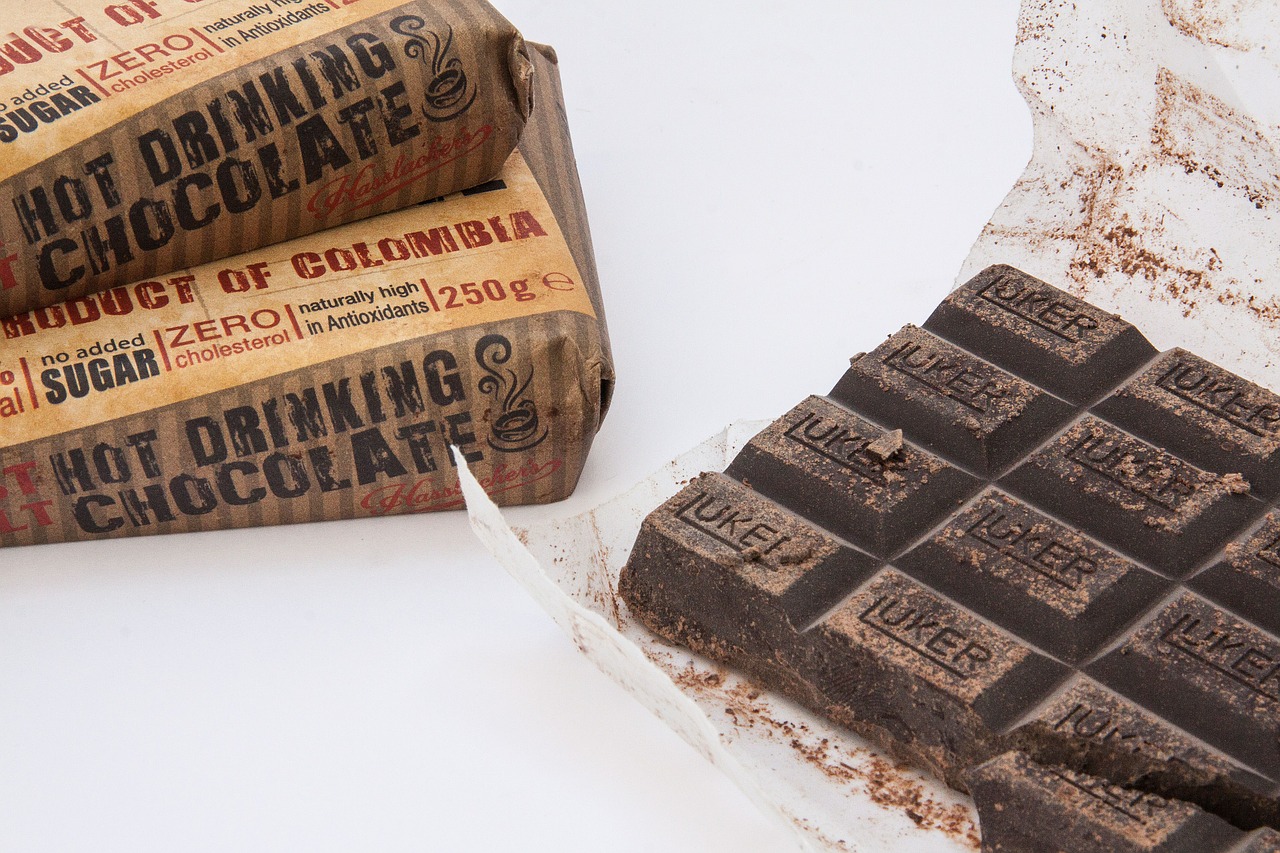 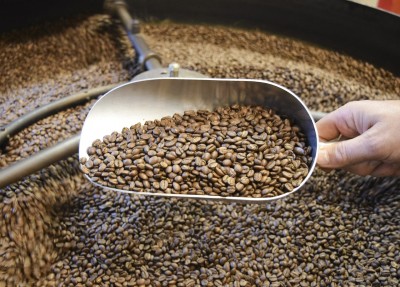 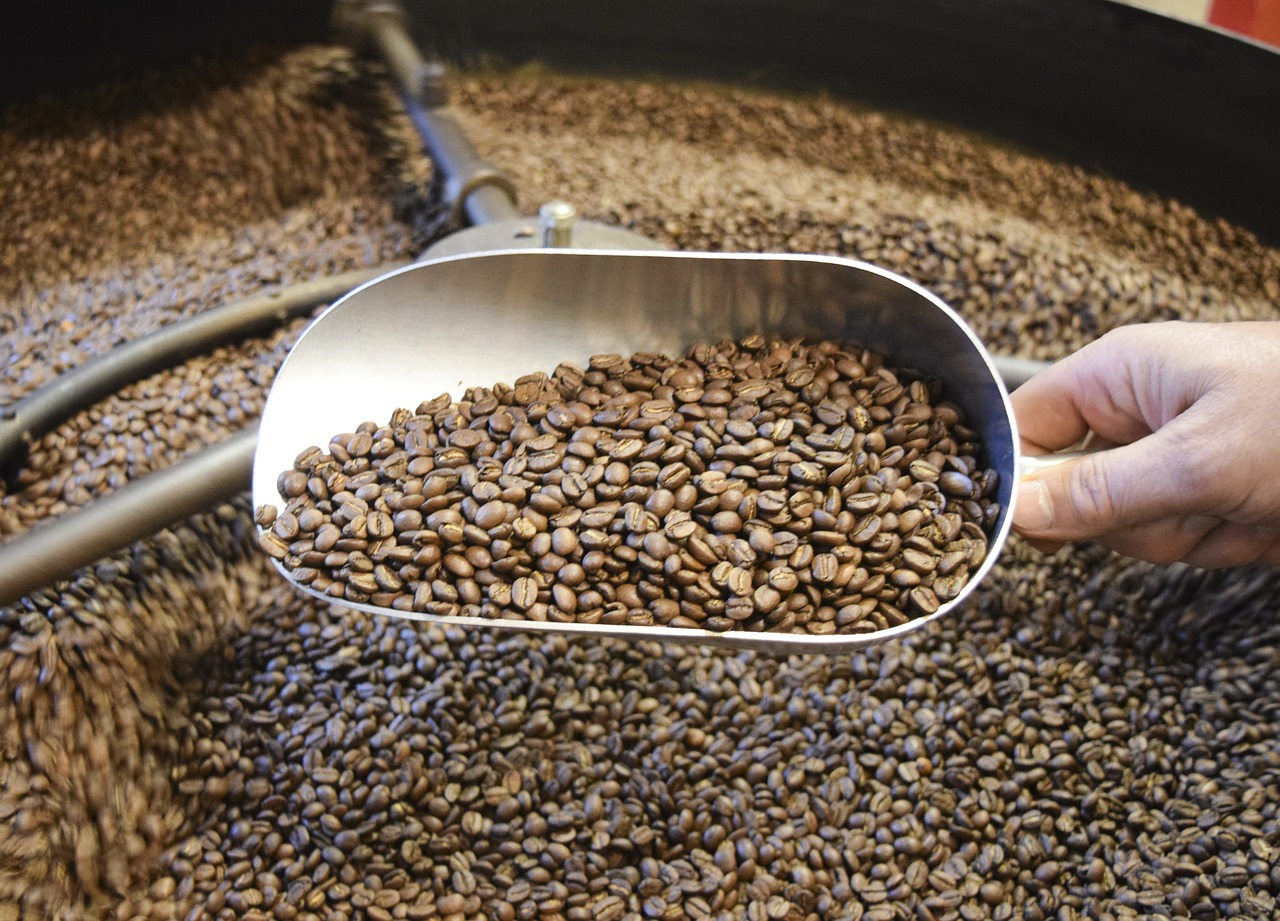 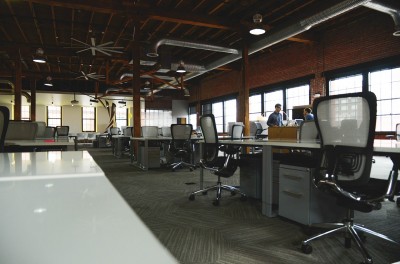 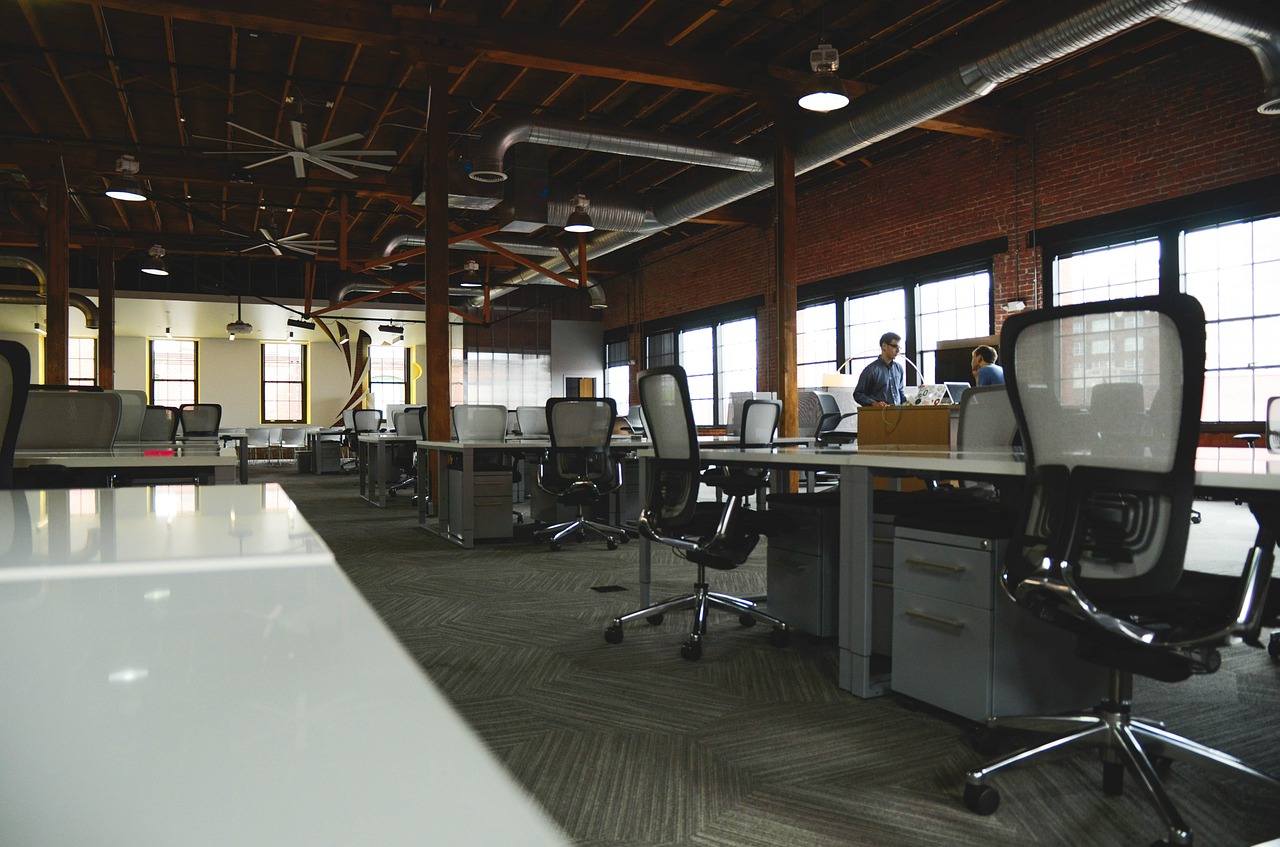 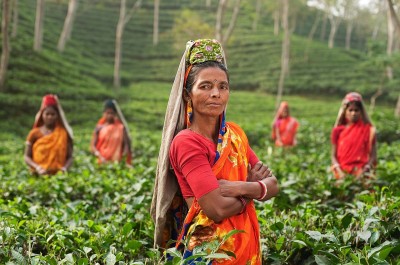 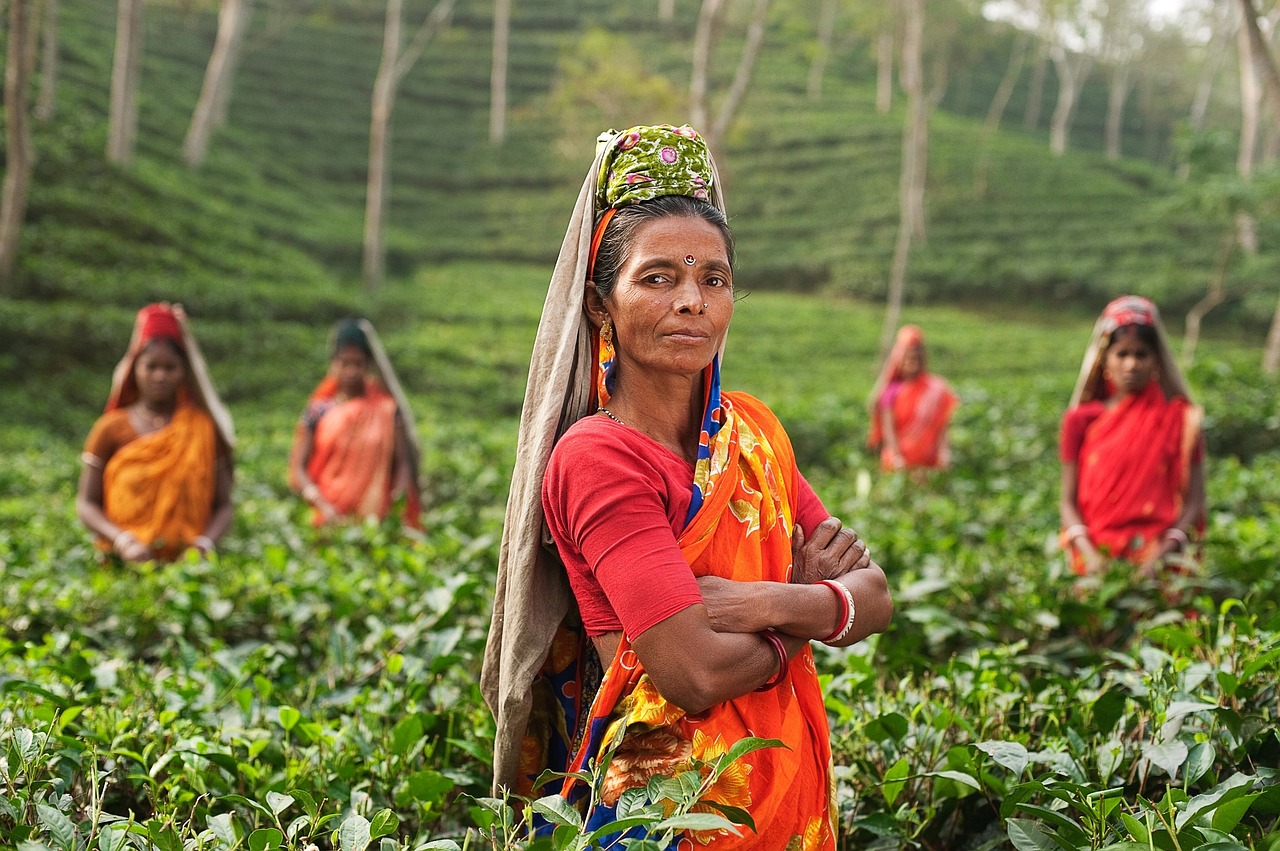