It’s time to get fit with the 11 thinnest skinniest fittest countries in the world. Working out is good for you whether or not you host a reality show about weight loss. It is difficult to dispute the benefits of exercise–even just hearing about them makes you want to start running… away from whomever is speaking. But, one good thing about exercise is that there are so many different forms. There is bound to be something for everyone, even if it’s just taking the stairs, stroll to the corner, some stretching, or whatever people do on those two-wheeled contraptions I see speckled all over the city.

Certainly, many people don’t have the time to solely devote hours to working out. Time is money and nobody has enough of a surplus to be dumping it all on jumping jacks. You don’t need a freaky intense trainer. Don’t make exercise that much more difficult by having to be near someone who majored in the gym.  Many of the healthiest countries are that way because the lifestyle of their citizens is more active. Find ways to incorporate exercise into the things you actually enjoy doing or at least already have to do. You have a ton of important stuff to think about–working out should be a no-brainer–because someone with literally no brain can do it. That’s how I know you can too. 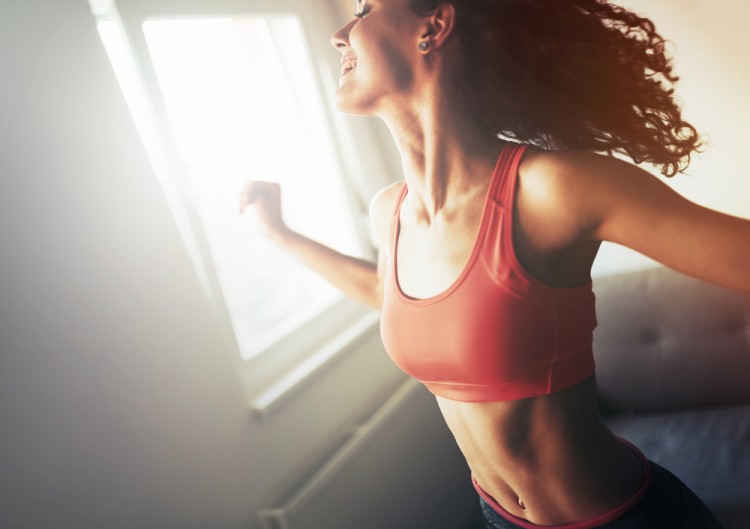 Still, even the healthiest countries in the world have problems related to obesity and overweight folks. We can assume that the large and developed countries have the most of these problems because the food is available to everyone. But is it really so? No, because people in the poor countries and countries that have undeveloped regions are also overweight–even more so than some developed countries.

The reason for this is that people in these places eat very unhealthy or junk food that is cheap in order to survive. Food with a lot of sugar and fat is very cheap, and also the number one enemy of health–take a look at these 12 Unhealthiest Countries in The World.  As we saw in this article, Kazakhstan is marked as the least healthy country in the world with the obesity rate of 58.8. That also means that half population in this country is obese. The governments of the least healthy countries in the world have to face this problem, invest in solutions and ensure that individuals can afford a wide range of healthy foods, in addition to educating their population of obesity-related illness and diseases, promote healthiest diets, improve prevention, etc.

To be on the list of the 11 thinnest skinniest fittest countries in the world a nation which is thinnest, skinniest and fittest, the government and the people often put in efforts but also get lucky based on climate and cultural tendencies. For example, people in Germany eat a lot of sausages, but in Singapore which is the healthiest country in the world according to Bloomberg, people are more likely to eat fish in their meals. People in Singapore have a different approach to food. They usually talk about food quite a bit–it is a very frequent topic and having an abundance of fish which is a low-fat source of protein doesn’t hurt.

In order to find the healthiest country in the world or as you searched for the 11 thinnest, skinniest and fittest countries in the world, we relied on OECD Organization for Economic Co-Operation and Development database which provides us very valuable information about overweight nations. To identify thinnest, skinniest and fittest countries in the world we have used bodyweight indicator, which shows us the percentage of the total overweight population for each country. To see what population mostly eat in those countries, we have provided the description about national cuisines and for that, we have used information from Google searches and from Indian Department of Education site.

Here is the list of 11 thinnest skinniest fittest countries in the world: