Today we inspect the real movers and shakers in the Middle East as we take a look at 11 richest Arabs in the world. Even with oil prices dropping, the diversification of their investment has seen to the increase of their wealth. The companies richest Arabs in the world own no longer depend on oil profits. They have been sustainable on their own investments for a long time now and although the initial capital in most cases came from oil sales, today these are viable enterprises that have taken on the life of their own, sometimes completely independent from the energy sector in general. The total number of Arab billionaires is also on the rise, reaching 49 in 2015, with total net worth of $155 billion.

With four representatives, Saudi Arabia tops the list, followed closely by Lebanon with three. The United Arab Emirates and Egypt contributed two billionaires each. Interestingly enough, not all 10 richest Arab countries in the world are present, with only 4 countries represented on the list, despite the region having more than their fair share of accumulated wealth. Issad Rebrab from Algiers came close, but lacked mere $200 million to qualify for the 11th place, which is a pocket change considering that 11 names on the list control almost $90 billion in cash and assets. Saudi Arabia leads the way, with 41 out of 100 richest Arabs coming from the Kingdom. Let’s see who did make it onto the list of 11 richest Arabs in the world. 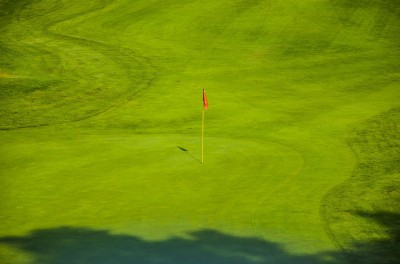 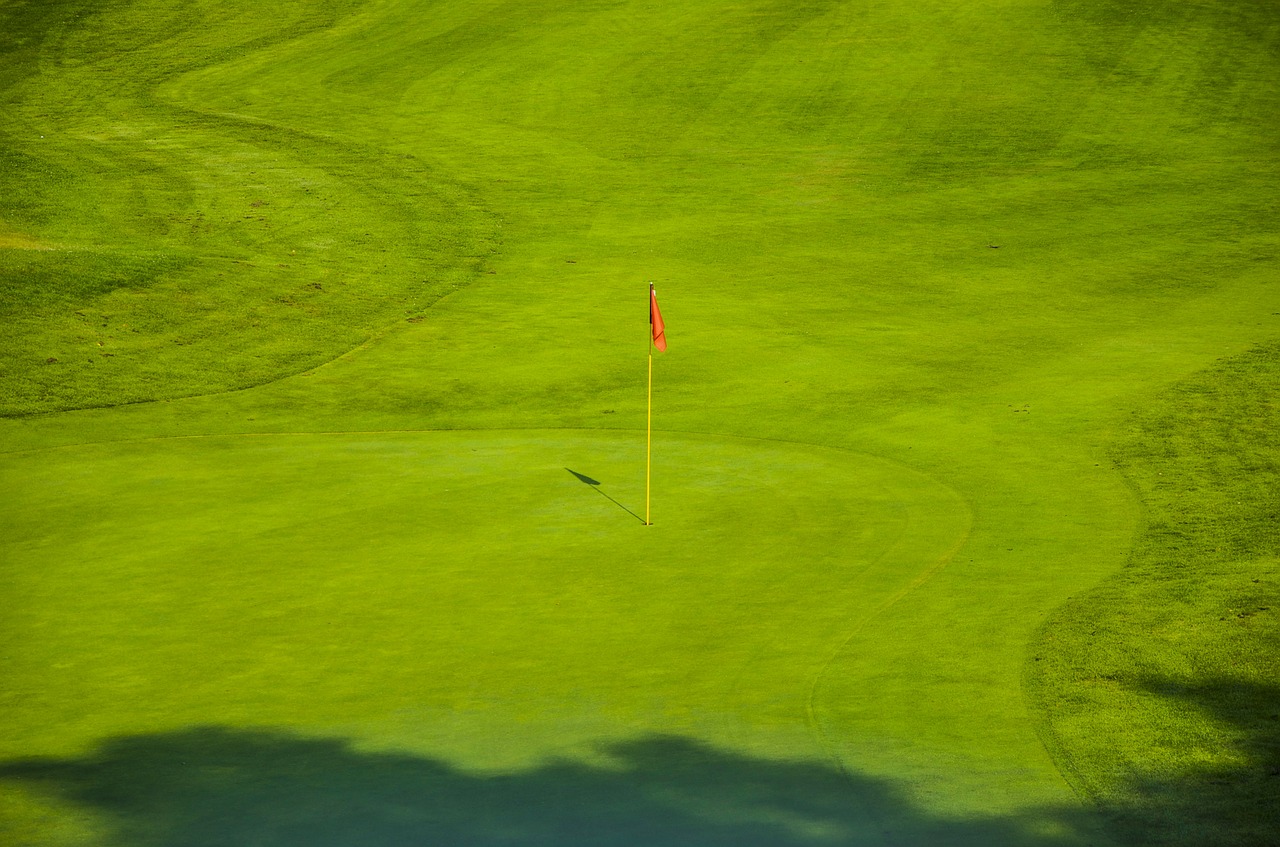 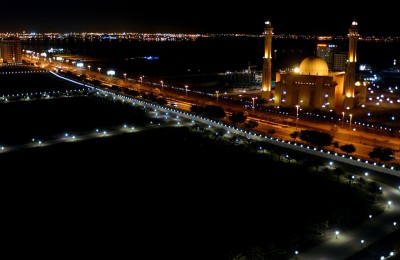 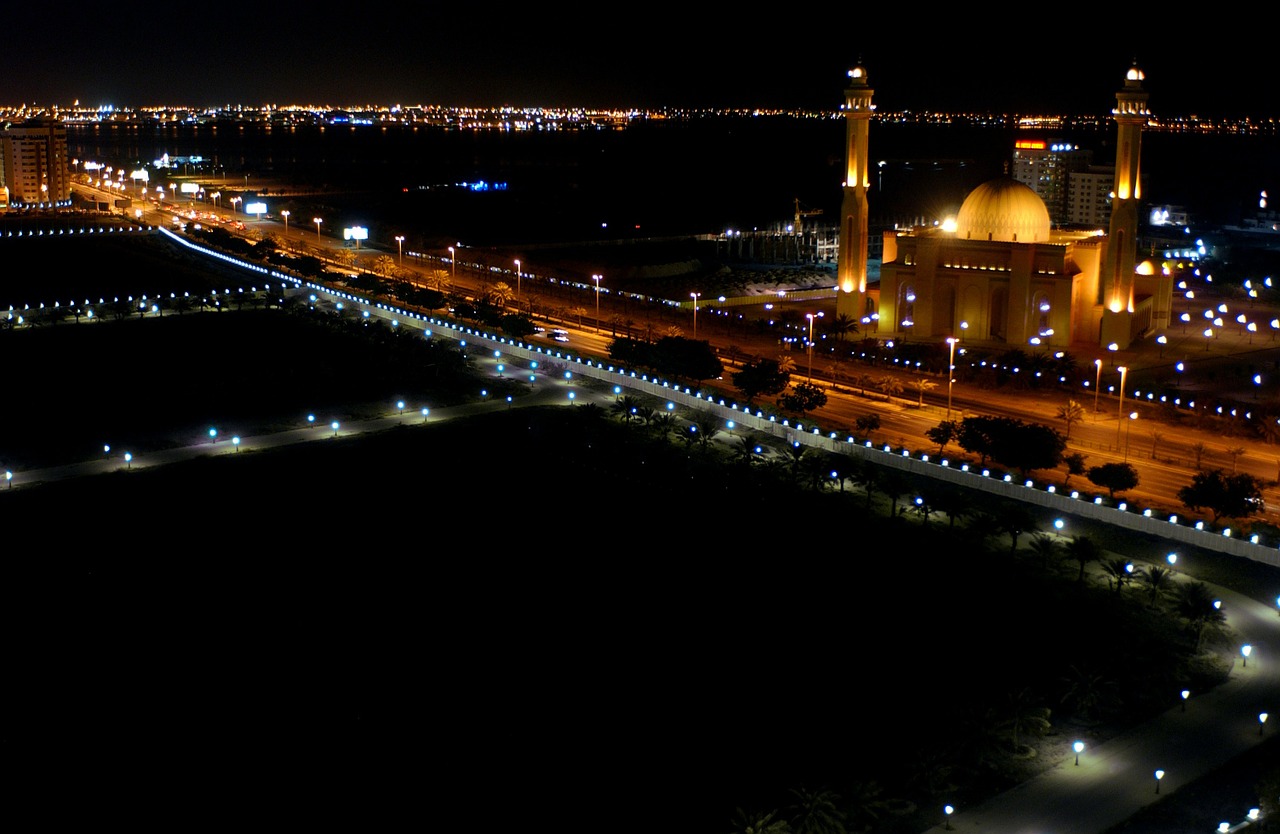 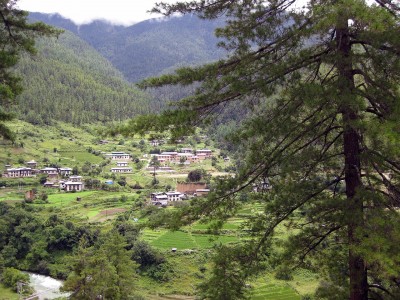 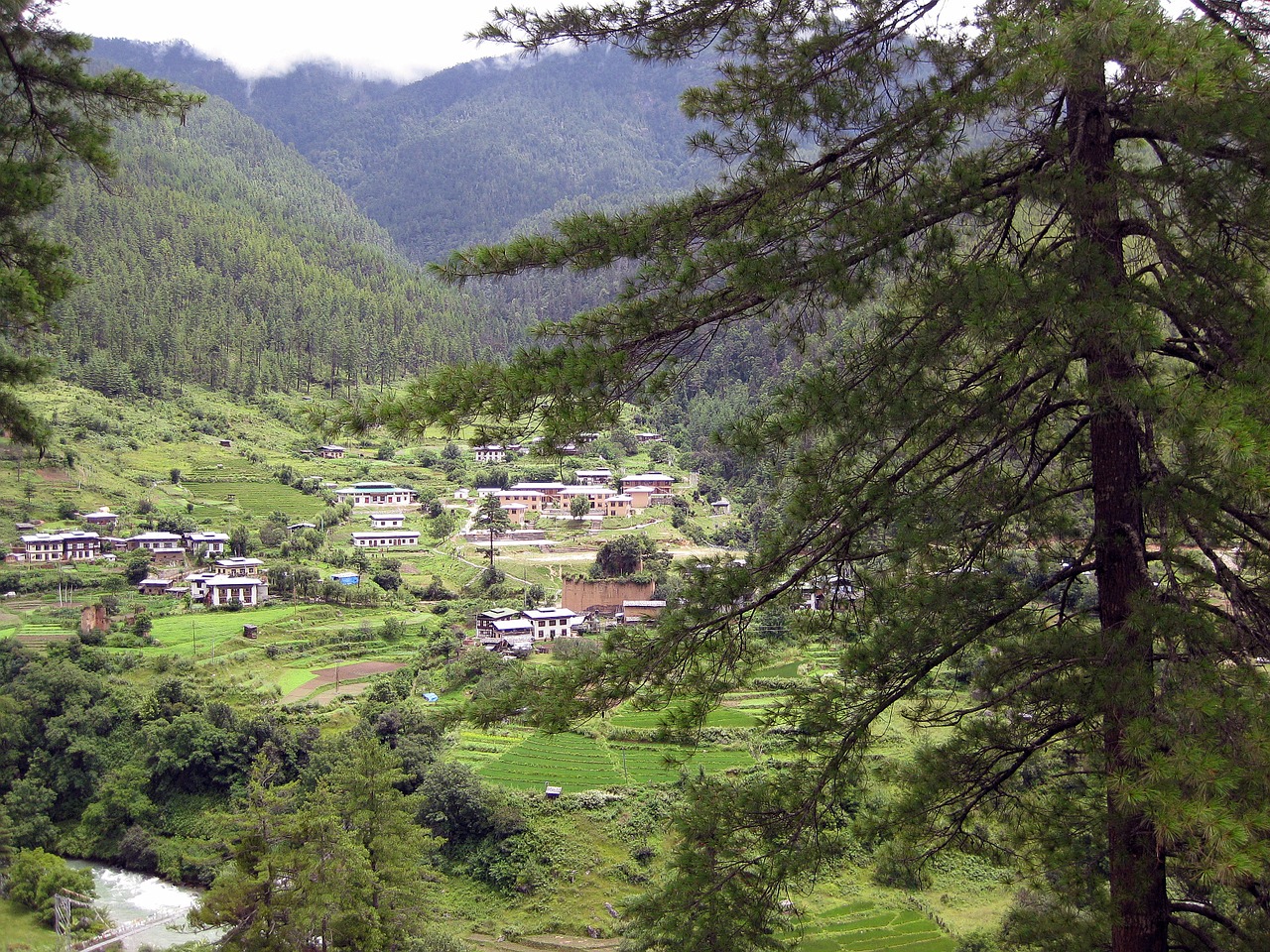 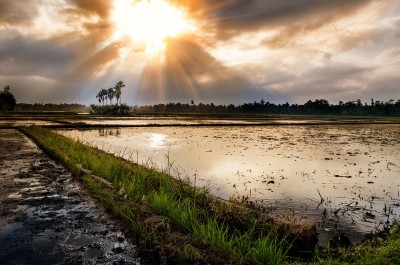 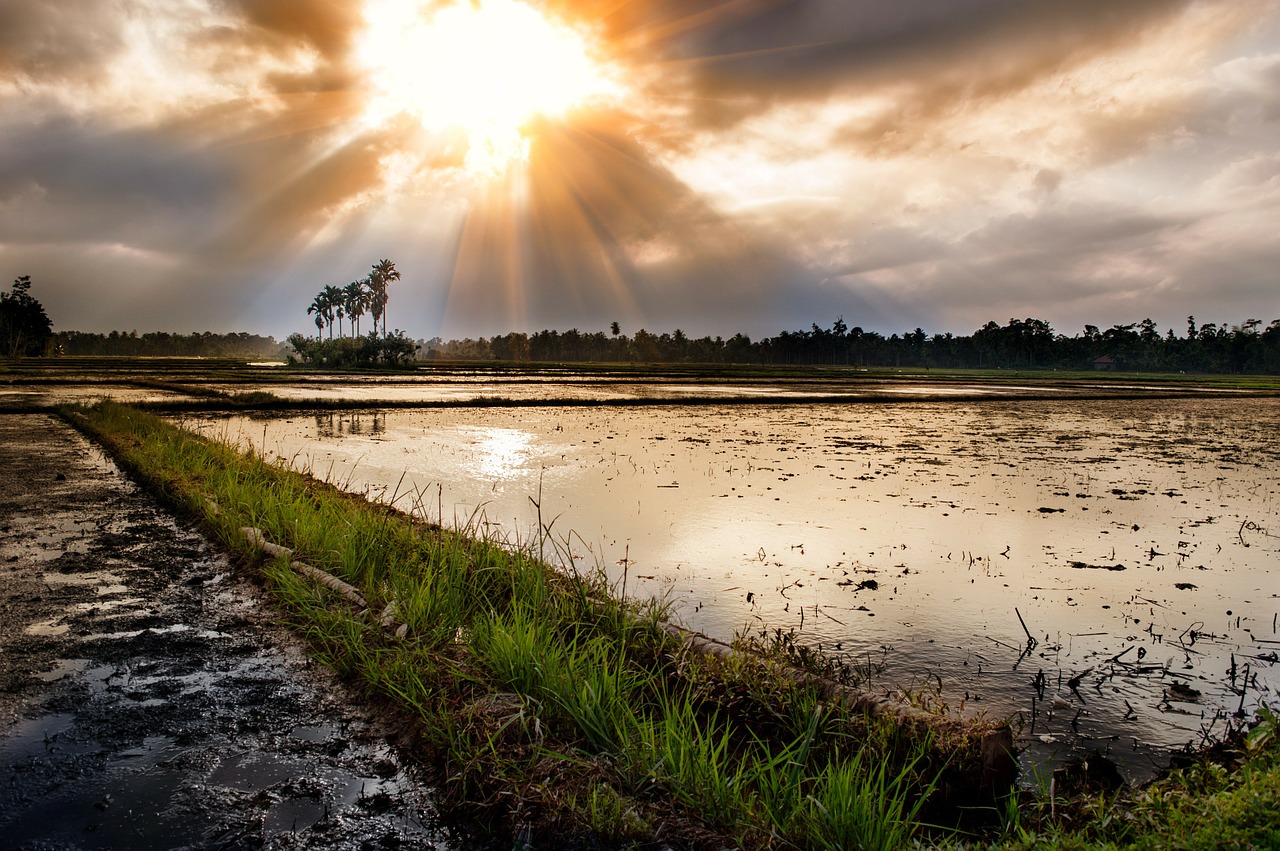