With the recent success of Star Wars: The Force Awakens, we’re kicking off the year with the 11 movies that sold the most merchandise. You have most likely bought a character-inspired gift over the holidays for your family and friends or probably received one for yourself. This only goes to show how profitable movies are not only in the box office arena but also in merchandise.

Frozen took the world by storm in 2013 and it has since maintained its stronghold in the retail market. Star Wars is continuously breaking records in both ticket and merchandise sales with the release of the franchise’s seventh installment. Superheroes from DC and Marvel are also bestsellers especially with the cinematic universe both studios are currently expanding. 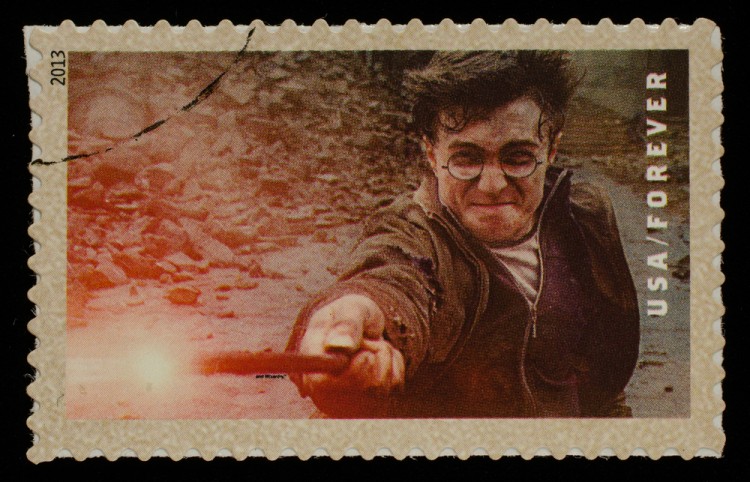 The Licensing Industry Merchandisers’ Association (LIMA) reported that the 2014 retail sales of licensed merchandise like cartoon characters, brands, and sports teams have reached $241.5 billion. What’s more impressive is that the character and entertainment category accounted for 44.4% in merchandise sales, generating $107 billion in revenue.

We have curated this list from Forbes, MSN Money, The Licensing Letter, and Venture Capital Post. We then ranked the movies according to their franchise’s merchandise sales. These movies have broken and created their own retail records, exceeding expectations from fans and movie industry analysts. They can even be included in the craziest records registered in the Guinness book with the unprecedented success they’ve had.

We won’t keep you waiting, here are the movies that sold the most merchandise! 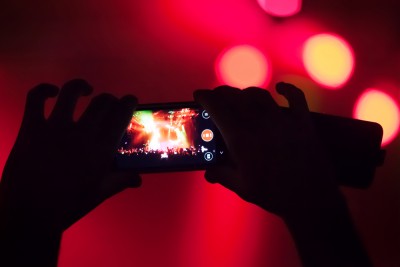 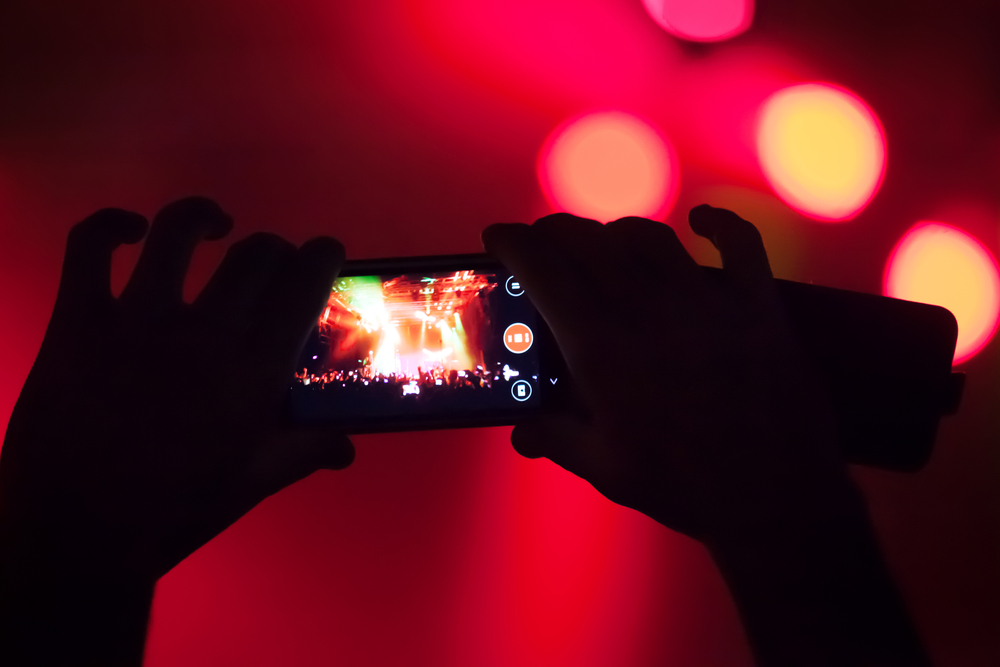 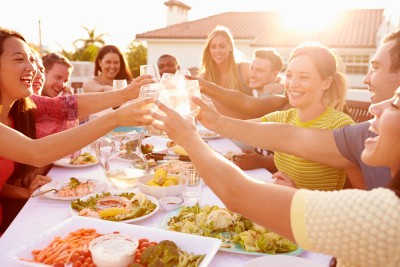 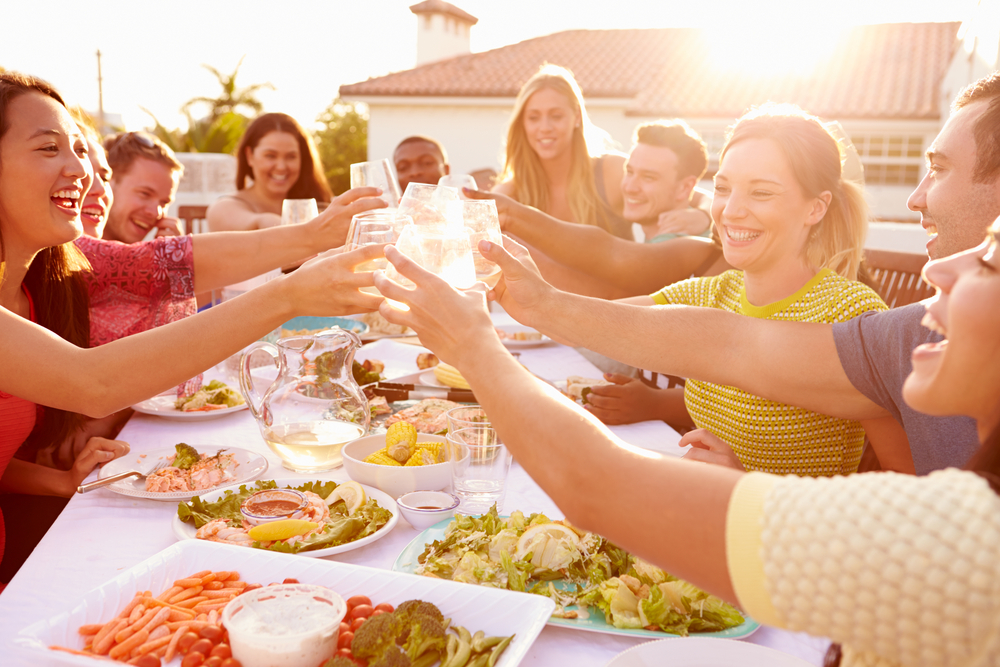