This science fiction show follows eight strangers from all over the world as they discover their unique mental connection with each other after visualizing the death of a woman named Angelica. As the eight struggle to discover how and why this unusual connection between them came to be, they face a threat from a dangerous man, another of their kind, who is out to kill them. The way the show explores sensitive subjects like gender and religion has received widespread praise and has also earned it a handful of awards and nominations. 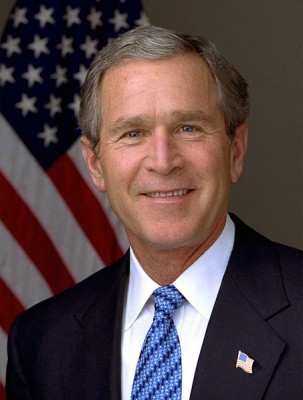 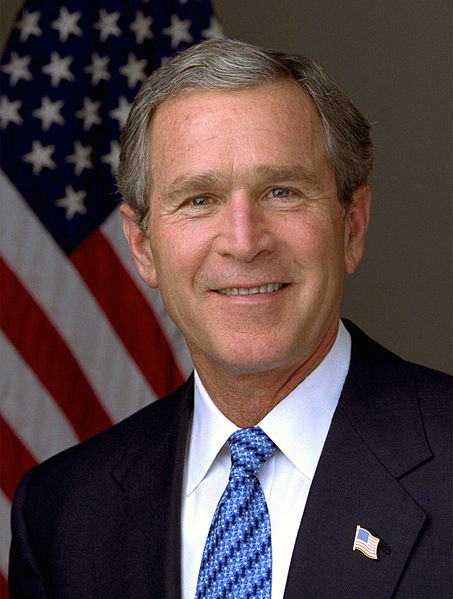 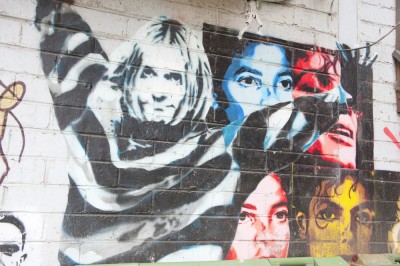 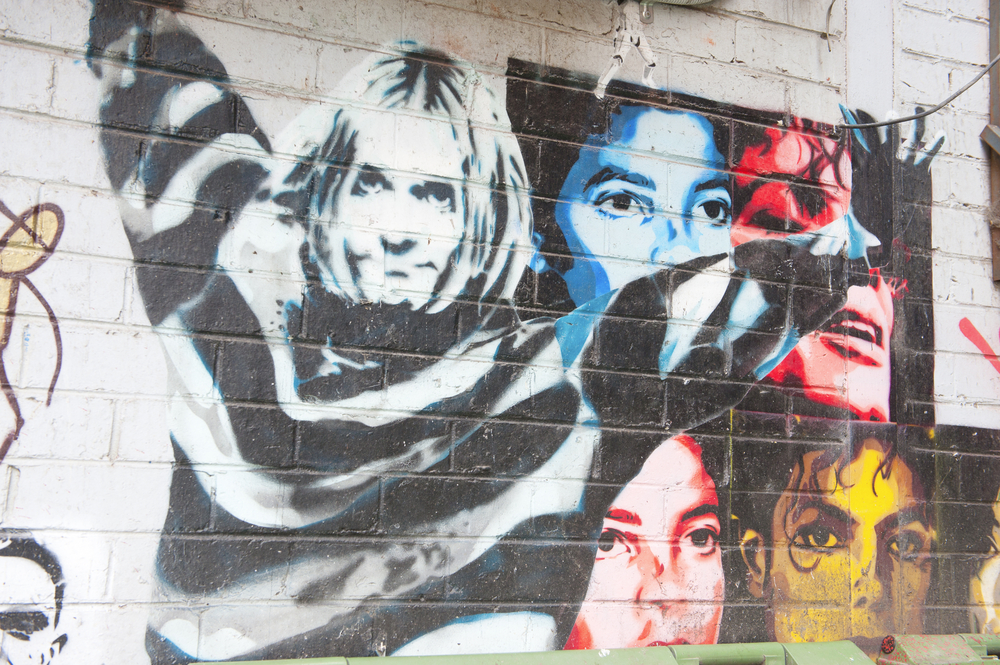