These 11 most successful marketing campaigns of all time have been responsible for putting their companies to the top. The success of these marketing campaigns essentially revolutionized the way marketing is done, with most companies trying to top the next one when it comes to unique and long-lasting campaigns. Some of the ones listed here range from simple yet effective phrases to iconic imagery rarely reproduced today.

A lot of large scale companies can agree that marketing can be one of the most important factors in a business’ success.  With campaigns having the capability to launch companies to multi-million status, it can easily turn things around which is why high amounts of money are spent on proper marketing. A lot of these campaigns also had very long runs and are even used today. It marks a great achievement considering that most of them existed way before the popularity of the digital world. On the other hand, the opposite end of the spectrum contains the top 10 worst marketing campaigns ever produced.

So how do we rank them in terms of success? While we can look at the financial aspect of each company from when the campaign started up to today, it’s quite difficult to get the specific numbers for these companies as they are not readily available. As such, we can measure their success in terms of their popularity and how many consider them the most successful.

The Marlboro man is considered as the most successful marketing campaign in the tobacco industry. The campaign started in the 1950s, after a redesigning of Marlboro’s packaging and a desire to battle against new marketing campaigns from their rival Philip Morris. The Marlboro Man was an effort to focus on more masculine characters and avoided the health issue altogether. It proved successful and launched Marlboro to the top of the tobacco industry. 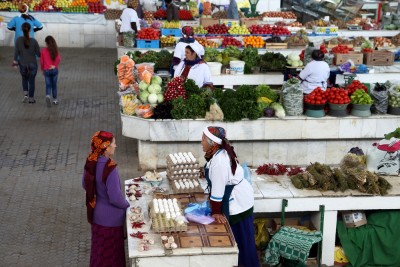 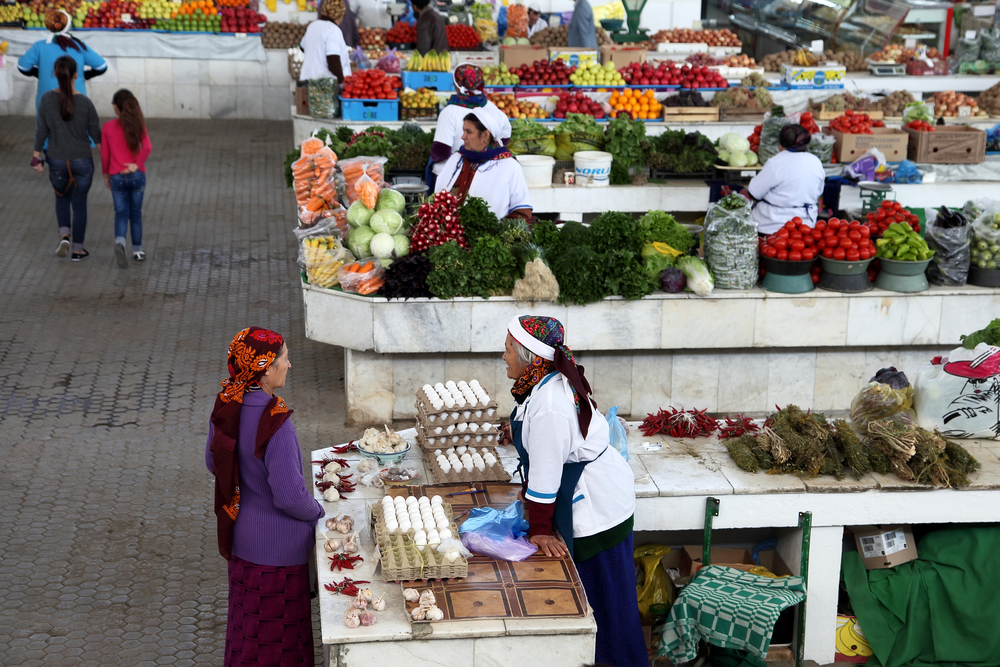