With us, your Friday movie night is all set, since we are bringing you the list of 11 most successful horror movie franchises of all time. Just, don’t watch these movies on Friday the 13th, it could bring bad luck.

Not all people like the horror movies, but it looks like everyone watches them. It certainly has something with our desire to test our fear limits. Horror movies are around for more than 100 years, and it’s believed that the first movie of this genre is the film titled Le Manoir du Diable from late 1890’s. Although originally makers of the movie didn’t want to cause fear but amusement, they had to satisfy themselves with fear. Since then, horror movies have become a thing. They are mostly inspired by the twisted imagination of the writer, but they can also be inspired by the true stories. If you like those kinds of movies, that depict something that could happen to everyone, check out our list of Fright Night: 10 horror movies based on true stories. 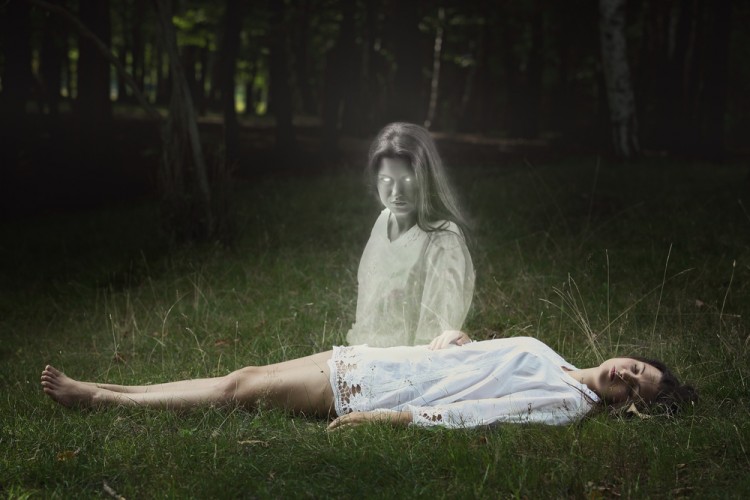 Although the horror movies are a genre for themselves, there are a lot of subgenres that play with different cards of fear. The most famous would be slasher horror movies that usually feature a serial killer who systematically murders his victims and a group of people trying to stop him. Think Scream or The Texas Chain Massacre. Then there are psychological horrors that base their “scary moments” on sound effects, tension, supernatural and creating an overall atmosphere of fear and unease. Most known examples are The Ring and The Shining. In the past couple of years, the found footage movies were a big hit. These kinds of movies are often subtly advertised as the real deal and something that was discovered and edited for the cinema. Some examples of successful found footage franchises are Paranormal Activity and The Blair Witch Project. We shouldn’t forget sci-fi horror movies as well as a zombie, gore and action horrors.