Of course, American companies are no strangers to profit themselves, as they tied Chinese companies in this year’s top 10, with each country having four companies in the top 10 in profit, which included having the most profitable company in the world in 2016 in the form of…well, let’s not spoil the surprise just yet. One Japanese company and one Swiss company rounded out the top 10.

In terms of industry representation, it was again banks and tech companies that dominated the list, with eight banks or financial holding companies ranking in the top 10, while one tech company and one automaker made the list.

On the other hand, big oil companies didn’t have nearly as good of a year in 2016 as they did in 2015, as a full year of depressed crude prices weighed on margins and profits. Exxon Mobil’s earnings fell to $7.8 billion in 2016 from $16.2 billion in 2015, while Chevron fell to a loss of $497 million in 2016 from profit of $4.59 billion a year earlier. Halliburton also experienced a slightly-greater-than $5 billion decline in profit in 2016 compared to the previous year.

Without further ado, head to next page to begin the countdown of the 11 Most Profitable Companies In America in 2017.

These 34 Stories Can Tell You What’s Happening In The Finance World Today... 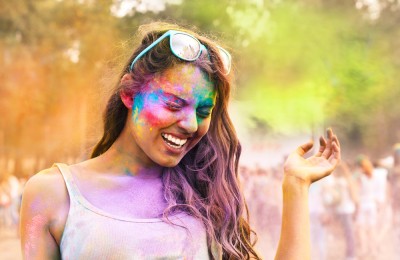 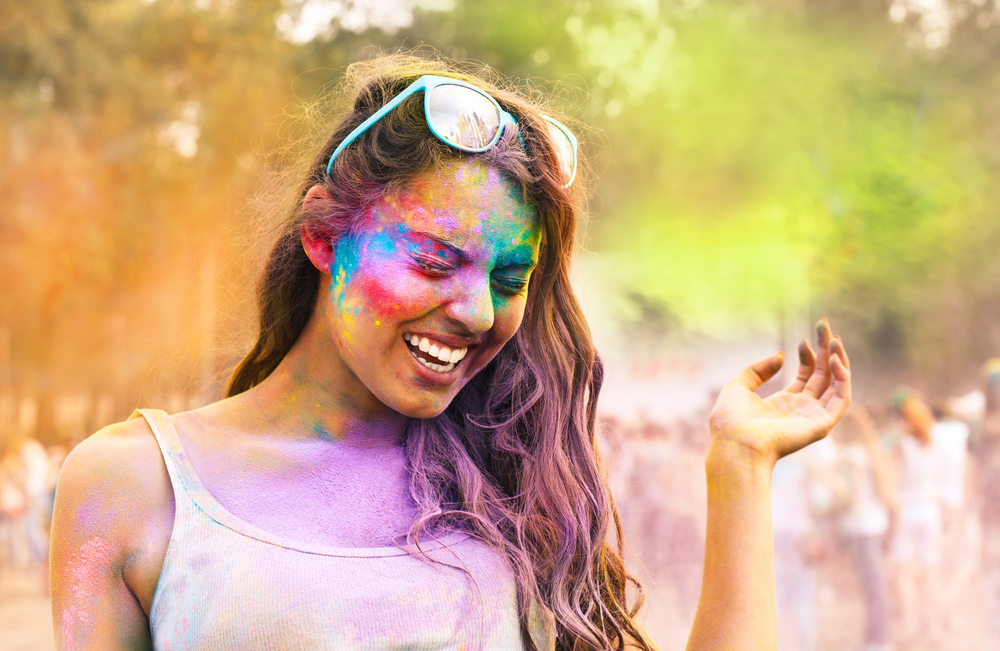 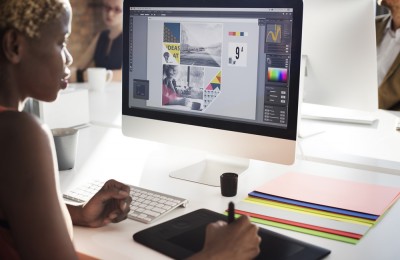 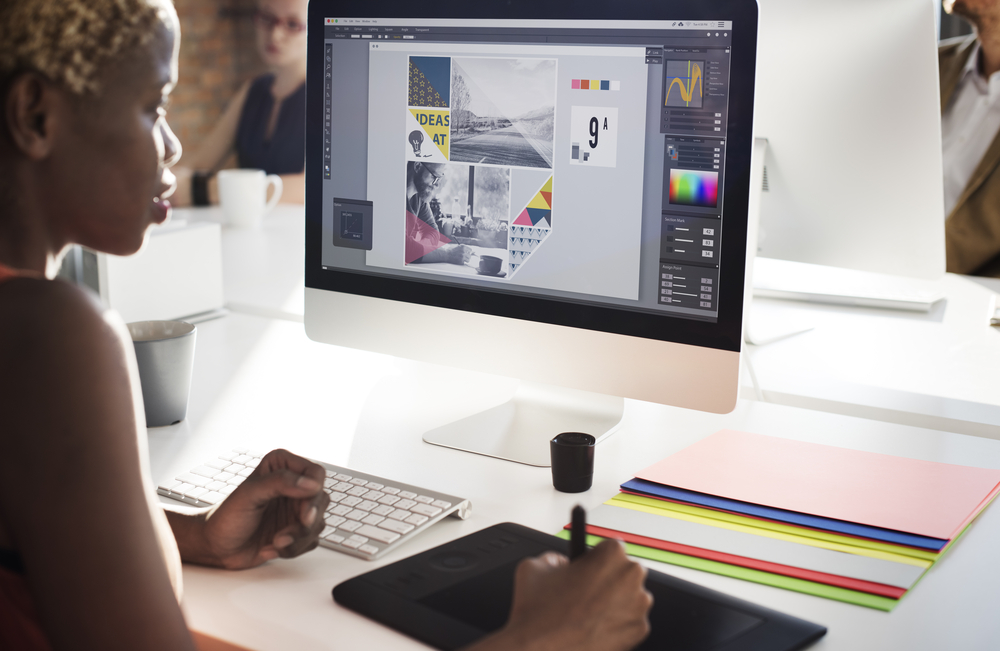