In the light of the recent $2 billion purchase of 24 Russian SU-35 by China, we decided to investigate which are the 11 most expensive military planes in the world.

When you’re trying to protect your country in the best way possible you have to shell out quite a few bucks to do it, as we’ve all learned over the years. Of course, the makers of these aircraft are taking advantage of this knowledge and have inflated the prices accordingly, which is obvious when you see the prices paid for some of these planes. Either way, it’s the sum you have to pay if you actually want the product they’re selling, which is what they’re betting on. Even with the second-hand market out there, where countries sell these planes to one another, there’s still going to be a market for brand new ones. 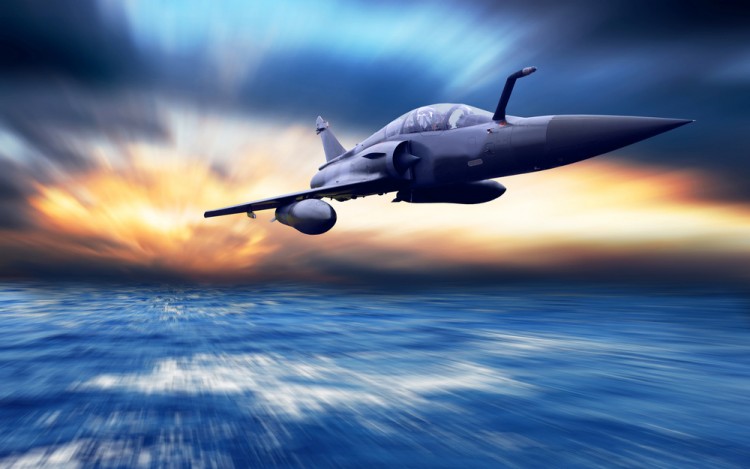 The military planes currently on the market are lean, mean killing machines; they’re geared with high tech equipment, top notch radars, and super speedy engines. Some of them come with stealth technology so they cannot be traced by the enemy. Others aren’t intended for fighting, but have a role in any modern conflict, being transporting troops and equipment or engaging in electronic warfare.

This type of technologies have been around for decades and they’ve only been improved upon in recent years. While the improvements made to these technologies don’t exactly fit in the list of the 11 most expensive science experiments in the world, they’re sure to have cost quite a pretty penny.

Let’s go on and discover the 11 most expensive military planes in the world. We’re going to rank them based on the price of purchase per unit according to governmental sources.