Everyone has a hobby, but a number of hobbies are clearly more expensive than any others, like the 11 Most Expensive Hobbies In the World. Hobbies can consist of everything from hair-styling to jet-skiing. Hobbies can also be cheap (cooking) or expensive (theme park hopping).

In most cases, hobbies are never expensive right off. But when it becomes more than just an occasional pastime, the cost can start racking up. For instance, if you wanted to go mini-golfing one day with a group of friends, it costs an average of $8 per adult. But if you decided you really liked golf and wanted to continue pursuing it often, then you would need to buy equipment, and pay to play or join a club. This comes to a total of at least $100,000, not to mention competitions. (More about the cost of golf later.) 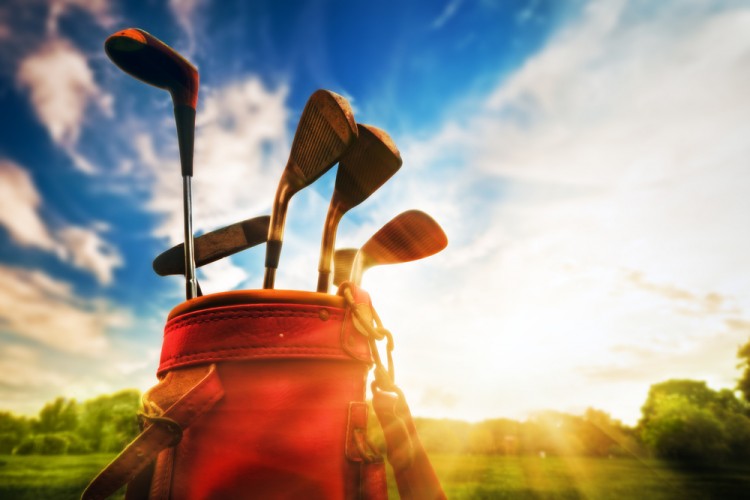 As another example, racing matchbox cars is one thing, but racing speedboats is another. Check out how steep the 11 Most Expensive Speedboats In the World can get.

So, if you’re looking for something to do on a rainy day and you don’t have thousands of dollars in pocket change, you’d best steer away from the 11 Most Expensive Hobbies In the World.

Good thing this one is at the bottom of the list, since giving to charities makes you feel all warm and fuzzy inside. Experts say the annual American donates 3-5% of their annual gross income to charities. Warren Buffet, on the other hand, donated 85% of his annual income to Bill Gates, with the philosophy of giving to those he trusts who will live longer than him. 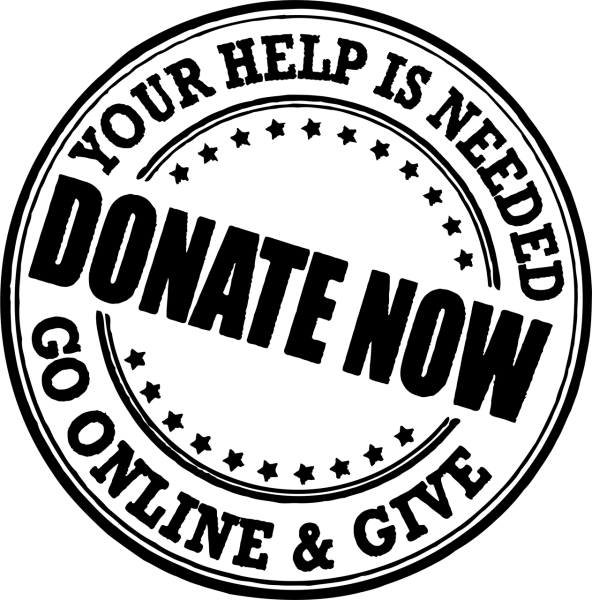