The cost of these most expensive baseball stadiums to build is one of the reasons why it costs an arm and a leg to see a ball game live.

As the regular season winds down and the fans are preparing for the playoffs and the World Series starting on October 27th (Vegas has Toronto Blue Jays pegged at 4/1 as winners, by the way), one conclusion is on everyone’s mind: the 2015 season was the most expensive for fans attending games in history. Everything, from tickets to stadium beer and snacks went up. According to the CNBC, it costs a family of four (tickets, parking, beers, soft drinks and hot dogs) $211 on average per game. And that is with an average ticket price of $83. Imagine getting some better seats where you can actually see the action. 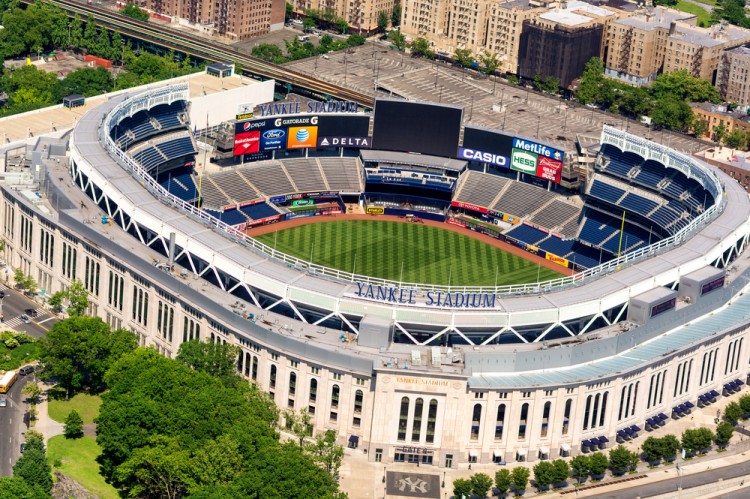 It is no wonder that teams are competing who will spend more money on building the most expensive baseball stadiums. A bigger stadium directly translates to a bigger income come game day, just like with the biggest football stadiums in the world. But the more money teams spending on this concrete behemoths, the more they have to charge their fans. The cycle doesn’t seem like it has a sustainable future. At one point, somebody will have to draw the line. At this rate, the fans are more likely to do so than the owners. When you add the fact that the TV ratings are slowly declining, reaching just 14 million viewers for 2014 World Series (compared to 40 million in 1980), while teams’ revenues and players’ wages have gone up, it seems that baseball bubble is the real thing. What will happen with these 11 most expensive baseball stadiums which cost a fortune to build?

In 2015 dollars, the combine investments for all 11 of them amounts to $7.2 billion dollars. That is more than Iceland’s annual government budget. These mind-boggling sums have been unimaginable just a few decades ago, not to mention a hundred years ago. For instance, the Wrigley Field, one of the most iconic baseball stadiums in the world, cost $250,000 to build in 1923. That’s less than $6 million today. But the times have changed. Today’s stadiums are designed to keep patrons inside as long as possible and offer plenty of opportunities for them to spend their money. Numerous amenities designed for that purpose are adding to the total cost to build modern ballparks. Another thing that drives the cost sky high is technology. While it is OK for Wrigley Field to still have a hand-operated scoreboard, other stadiums feature multimillion-dollar video boards, hundreds of Wi-Fi access points, and retractable roofs.

How much of a future will these most expensive baseball stadiums to build have? More importantly, with diminishing viewing numbers, how long will baseball be played on them? Answers to these questions aren’t clear yet and only time will tell if the money spent on building them is wasted. In the meantime, let’s check them out. All figures are from Wikipedia, except for the Yankees Stadium, where we calculated just the building cost, without adding public subsidies, since it is a heavily disputed subject. 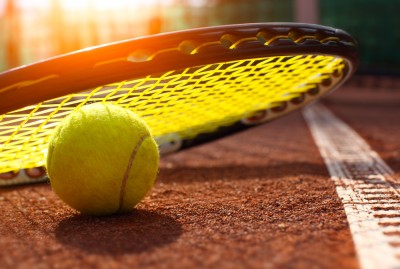 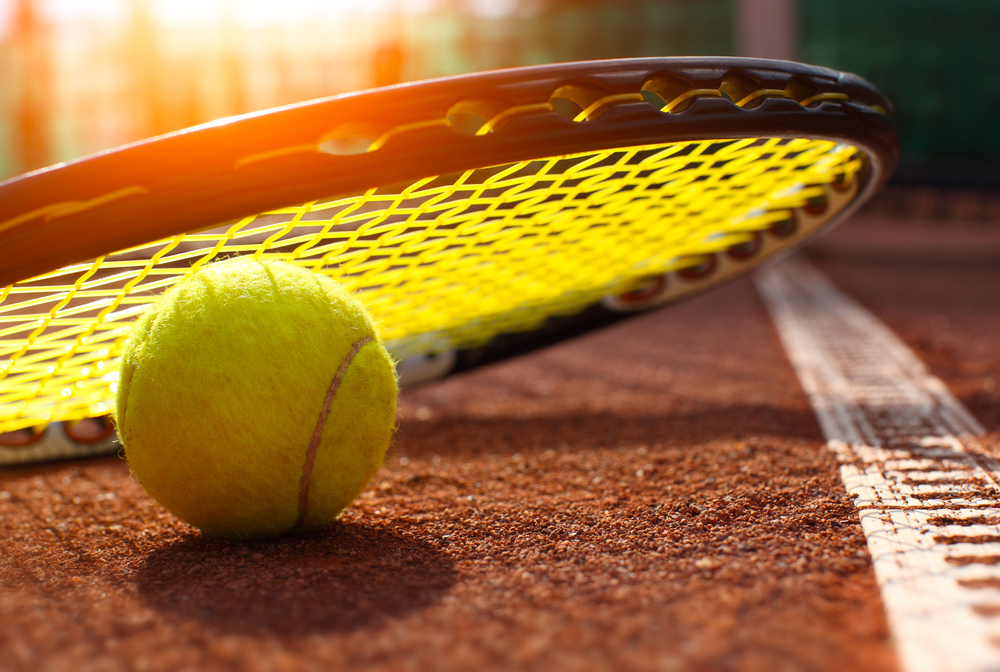 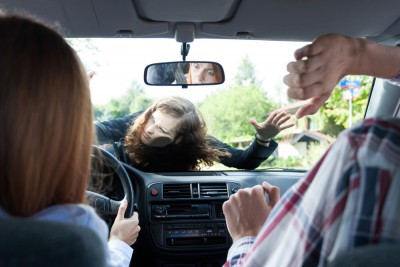 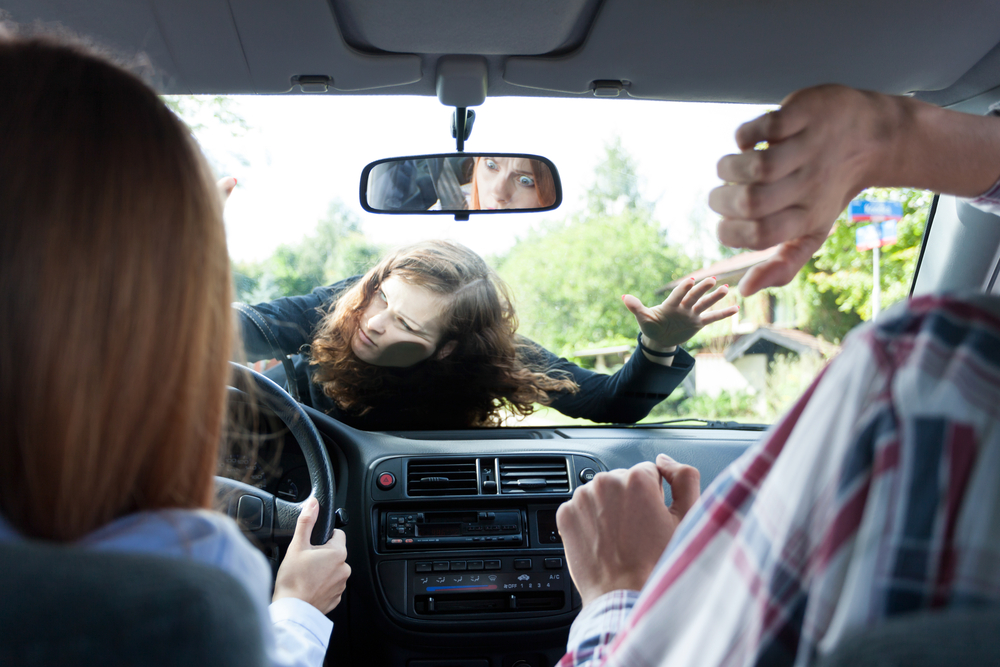 10 Most Dangerous States for Pedestrians in 2015
Monthly Newsletter Strategy
Download a free copy of our newsletter and see the details inside!
Hedge Fund Resource Center
Lists