Would you like to find the most ethical fair trade clothing companies in US and Canada? Of course you would. After all, you would then be able to judge others for buying their clothes from H&M, while you’re wearing a bamboo-hemp-organic-biodegradable shirt with a label stating that no children took part in making it, which might as well mean you have a halo over your head, while those other sods are sporting devil horns.

Ethics and fair trade in clothing has become a major talking point these days, with a lot of money spent on documentaries, books and funding for NGOs that aim to fight for the rights of workers in third-world countries. Don’t get me wrong. I don’t support unfair labor conditions in third-world countries. It’s just that we are all living a big lie by ignoring, missing, or otherwise deceiving ourselves of the fact that big clothing companies (and not just clothing companies) keep using child labor and underpaying workers in poor countries, even though they are telling us that they don’t.

In 2013, there was a building collapse in Bangladesh, where 1,134 people died. That building hosted factories that made clothing for companies like Primark and Benetton. People were outraged, and companies also pretended to be outraged and promised that they would change things. They did, sort of. Companies improved the transparency of their manufacturing processes and signed up for different indexes developed by NGOs and got various certificates showing how “good” they are. Companies like H&M publish sustainability reports and show videos of their factories. 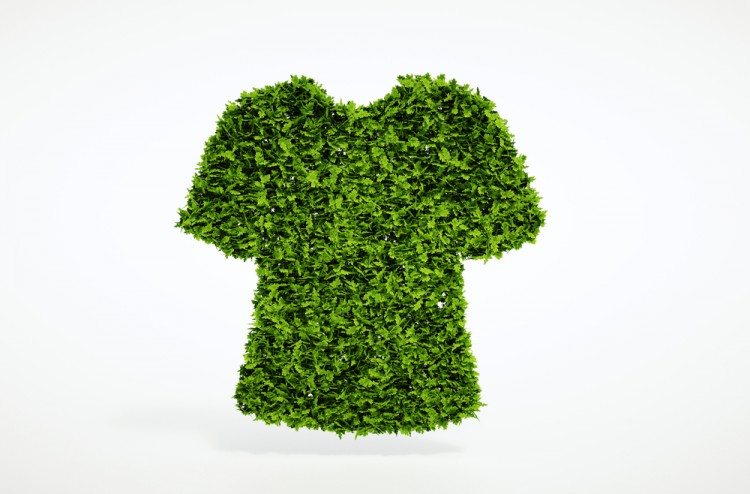 The awareness did improve the situation in a way. Clothing companies stopped using child labor at the top of their supply chains, where the manufacturing can be traced to the company. But, a lot of underlying processes, like the production of cotton, fabrics and some other work is subcontracted to other companies, usually local, and God only knows what they are doing and how they are doing it. Major apparel brands like Lululemon Athletica Inc (NASDAQ:LULU), Ralph Lauren Corp (NYSE:RL), Under Armour Inc. (NYSE:UA), and Nike Inc. (NYSE:NKE) have all been accused of being unethical over the years to varying degrees.

Nike Inc. (NYSE:NKE) in particular has been roasted for years over its labor practices, which have included using child labor and physical abuse of its workers. Under Armour Inc. (NYSE:UA) has generally been perceived as a fairly ethical company in terms of the production of its clothes, though it has stumbled on the ethical front in other areas, including its attempted influence of NCAA athlete Lance Stephenson. Ralph Lauren Corp (NYSE:RL) has not done enough to support ethical clothing production, including refusing to sign an agreement to help improve conditions at clothing factories in Bangladesh, where it claims only about 3% of its clothes are made. Lululemon Athletica Inc (NASDAQ:LULU) hasn’t made many huge ethical gaffes, but Founder Chip Wilson has come under fire for comments made at the Business Alliance of Local Living Economies conference in Vancouver, during which he endorsed child labor, saying that “third world children should be allowed to work in factories because it provides them with much-needed wages.”

And we, the customers, are OK with this, because we love cheap clothes. We love to browse through sales and buy lots of stuff, put it in our closet and then not wear it most of the time. Then, when we do the spring cleaning, we can post images to social media of boxes of clothes that we are going to donate and collect likes and comments about how socially responsible we are.

You may also want to check out our list of the 10 Most Ethical Companies In The US.

Anyway, despite our consumerist society, there are many smaller clothing companies that are ethical and fair-trade. Of course, they don’t make as much money as bigger manufacturers as they don’t have the same scale and are usually manufacturing clothes in developed countries like the U.S and Canada, which is why their clothes are more expensive. And it’s fair, their work deserves to be paid well and you should pay more to feel better and to be able to judge others whose clothes were made by children in India and Bangladesh. It’s good that there are such companies and maybe we should buy more of their products so they can thrive, expand and become more affordable.

With that aim in mind, we’ve crafted this list of the 11 most ethical fair trade clothing companies in US and Canada. Check it out beginning on the next page.