While India is making tremendous economic progress as compared to other developing countries, the 11 most dangerous states in India are a testament to the fact that all is not well in the nation. Of course please do not read this article if you will find it triggers past trauma or you have a difficult time hearing about rape.

India is often dubbed the rape capital of the world, a statement that is not only depressing but makes the country sound like it is completely unfit for women. According to the United Nations Office on Drugs and Crimes, India reports 1.8 rapes per 100,000 population. Unfortunately, this figure pertains to 2010 and hence will have changed considerably by now. Nonetheless, even in 2010, the per capita rate was actually much less than some other countries like South Africa, Mexico, Australia and New Zealand. So why exactly is India being maligned as the rape capital? Maybe the number of rapes in India are higher than any country and the per capita rate is diluted due to the huge population? Well, no, that is certainly not the case either. India reported 34,651 cases of rape in 2015 and while that is indeed a lot, it is still much less than the number of rapes reported in the US, which amounts to more than 150,000. Again, these statistics do not correspond to the label that India has been awarded. 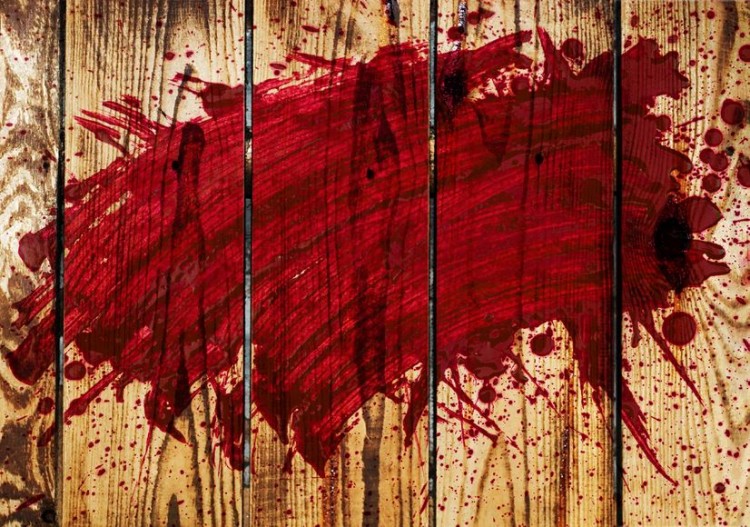 Well, my assumption is that the name caught on because the actual rapes in the country are much higher than the reported cases. That seems like a strange proposition but a large percentage of the population is still under the delusion that once a woman gets raped, her honor is lost. She is looked upon by society with distaste and some even blame her for inviting rapists through her less than modest dressing. Most men refuse to consider her for marriage. Since 75% of Indians still prefer arranged marriage, this is a huge problem. Due to fear of these consequences, rape victims usually do not go to the police with their tragic tales and live on with the trauma and secret. Whether or not this means that India truly is the rape capital of the world remains to be seen, but the focus of the world should be reducing this abominable crime instead of arguing over who is worse.

Rape is obviously not the only thing one considers when measuring the danger that a nation poses. Unfortunately, there are a great many types of crimes that prevail in India: theft, murders, corruption, bribery, etc. The fact that India has a separate category of “crimes against scheduled castes” says a lot. Scheduled caste is the term given in the Indian constitution describing the lowest caste in the country, the ‘untouchables’ for want of a better word. It’s more than despicable that people would want to commit crimes against the helpless, disadvantaged people of society but the bitter truth is that approximately 45,000 such crimes occurred in 2015.

So what exactly are the causes of crime in the developing nation of India? This report by CNN shows that poverty and illiteracy are major issues in the country. These two factors are huge motivators to commit crime, hence causing various dangers to crop up in the society.

Therefore, we used the crime rates in each state to determine which states are the most dangerous ones in India. Like the 10 Worst, Poorest and Most Dangerous Neighborhoods in New York City, these states are, arguably, the dark spots in an otherwise fascinating country. The rate of total cognizable crimes (under the Indian Penal Code) per 100,000 population was the statistic chosen for the ranking, taking the numbers from the report issued by the National Crime Records Bureau. Interestingly, some of the 11 most dangerous states in India have a per capita crime rate lower than the national average of 234.2. Just to make it clear, we have not included Union Territories in our ranking, otherwise Delhi would have won the race by a long shot with a per capita crime rate of an astounding 916.8. Now let’s finally get on with the list: