You’ve been a parent for a while now and have gotten the hang of things, but you’re still not off the hook when it comes to those pesky allergies, no matter how old your child is, so we’re going to take a look at the most common food allergies in children.

It is quite likely that you’ve already gone through a book or two, or, at least, a few websites reading up on allergies, especially if your kid got a weird looking rash after eating one thing or another, especially if it was something new. Here’s the catch according to doctors, it doesn’t really matter if the child eats something for the first time or the hundredth. While he or she may not react in the first 99 cases, allergies can still appear later on. 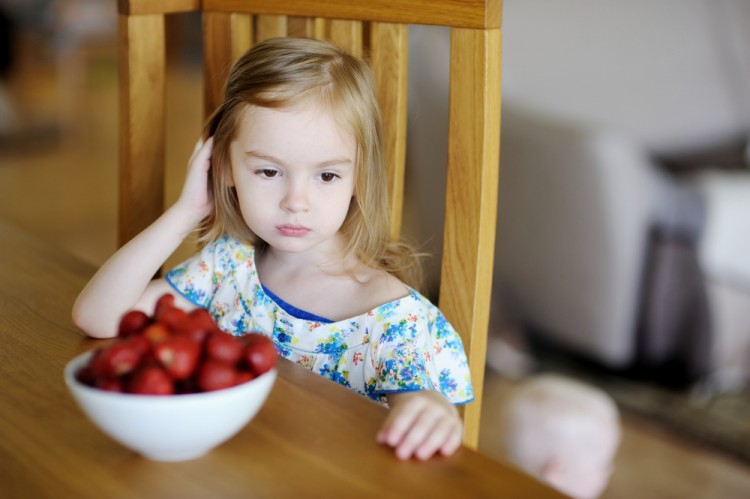 The good news about these allergies, however, is the fact that they can also go away just as fast as they appear. The bad news is that you can’t really know whether they’re allergic to a product or not unless they eat it (unless you take into account going to the doctors to get checked every now and then). And, let’s be honest, have you seen the prices of those allergy tests?

To get things started, we’re going to take a look at what an allergy is and how it manifests. There are allergens everywhere, both in food and the world around us, including the air, meds, insect bites, dust mites, animal dander and so on. When one is allergic to something in particular, they get a reaction.

When it comes to food allergies, the reaction list includes skin problems, such as hives, rashes and swelling, or breathing problems, including sneezing and wheezing. Then there are the stomach symptoms such as nausea, vomiting, and diarrhea, or the circulation symptoms such as pale skin and loss of consciousness. The intensity of the reaction varies from one individual to another, but since these are children we’re talking about, nothing should be disregarded.

You should also keep in mind when feeding your child any new foods that allergies run in the family. So, if you’re not eating that particular food due to having an allergy, it’s best not to experiment on your kid.

While food allergies are generally mild, there’s always the possibility of anaphylaxis, which is a reaction that can be potentially life-threatening for the child. It impairs breathing and causes a sudden drop in blood pressure. This can end up sending the child’s body into shock. Without proper treatment, death can occur, which is obviously something no one wants. 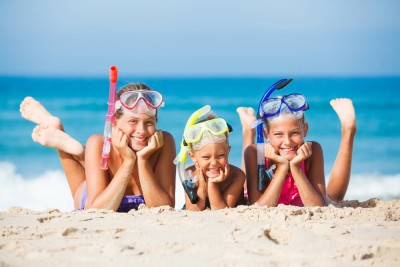 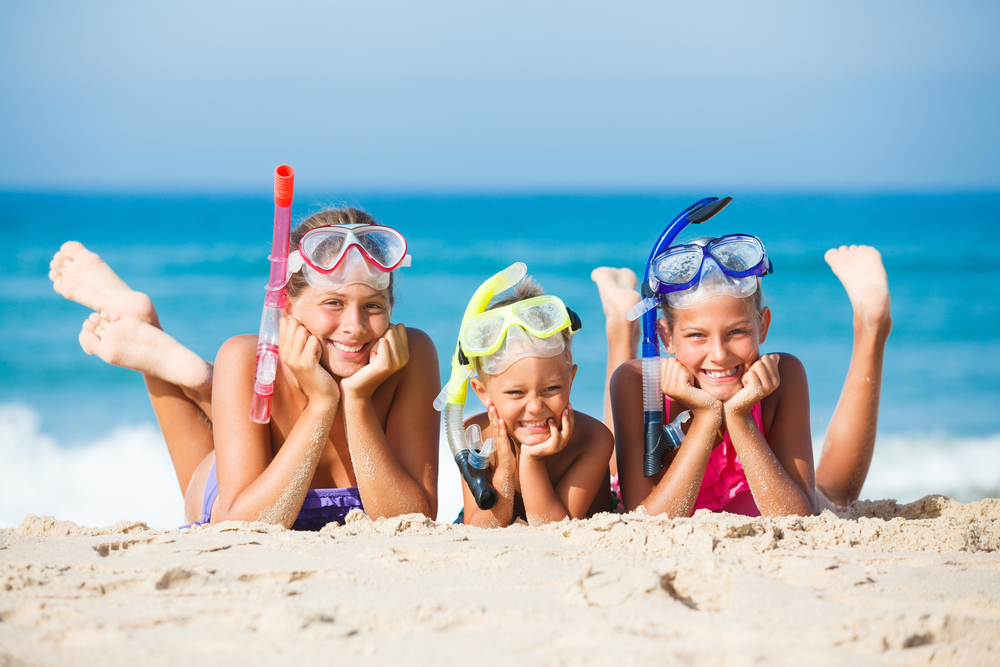 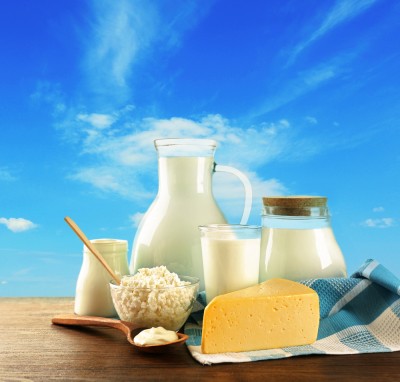 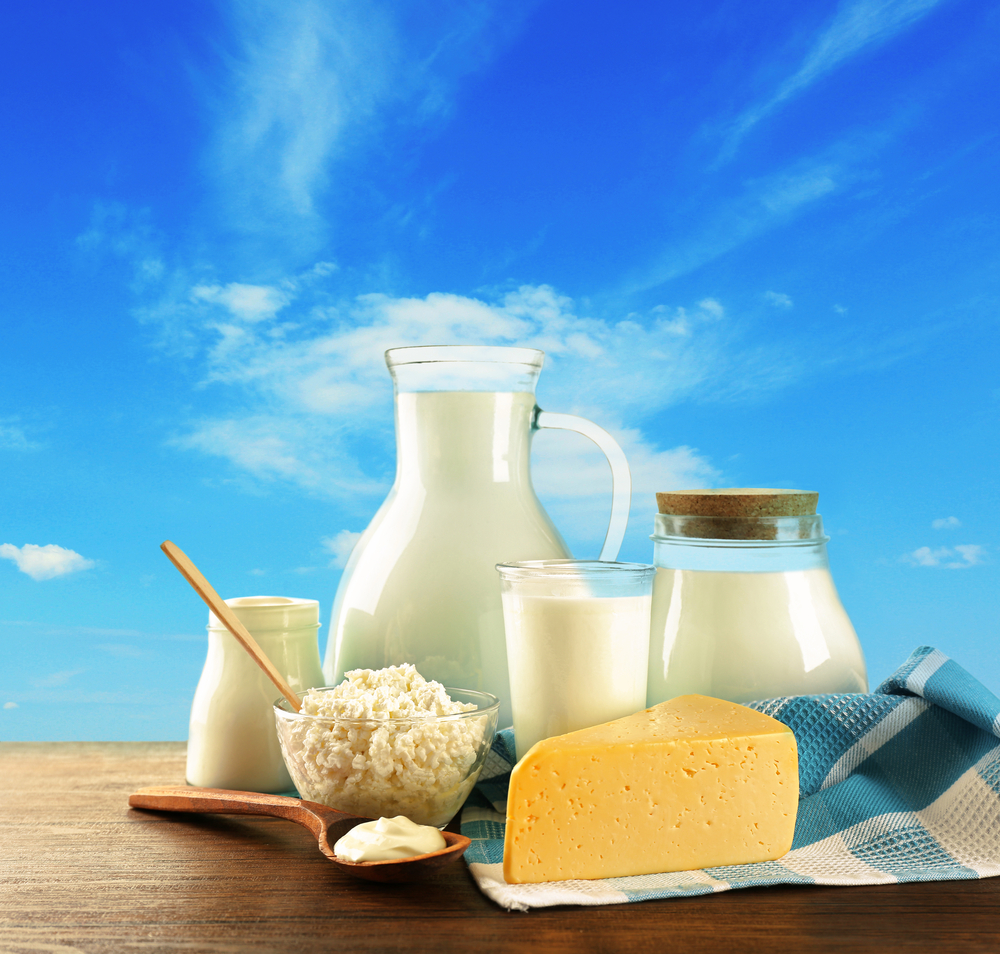 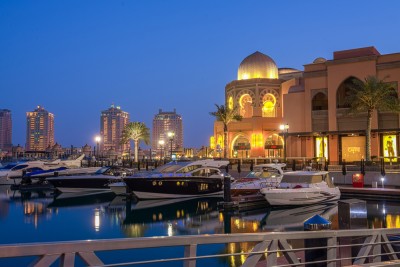 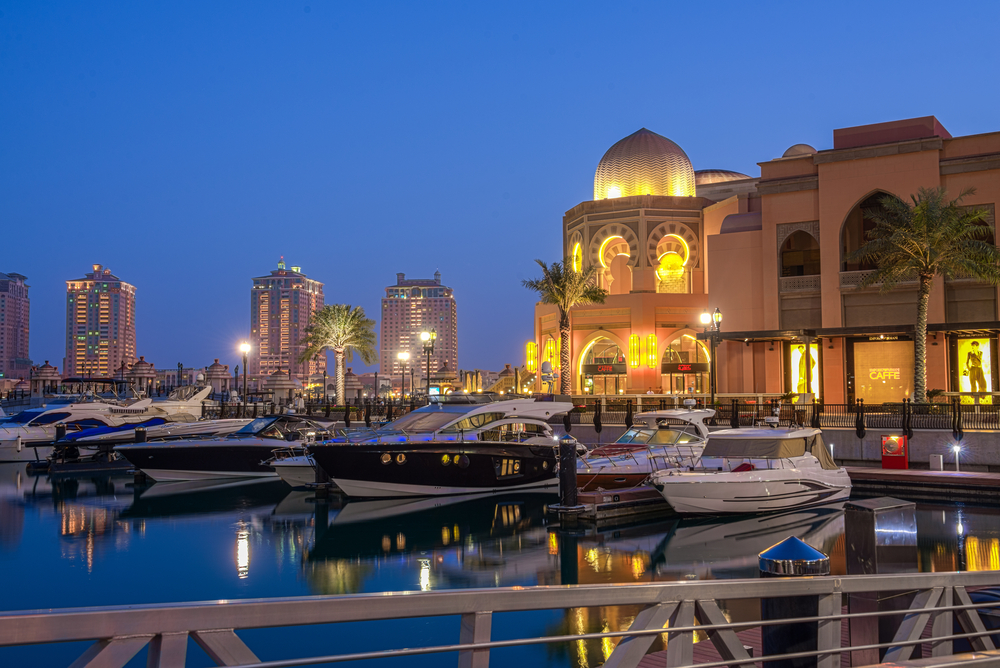 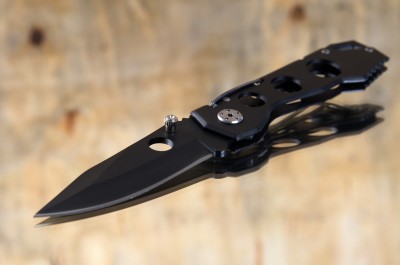 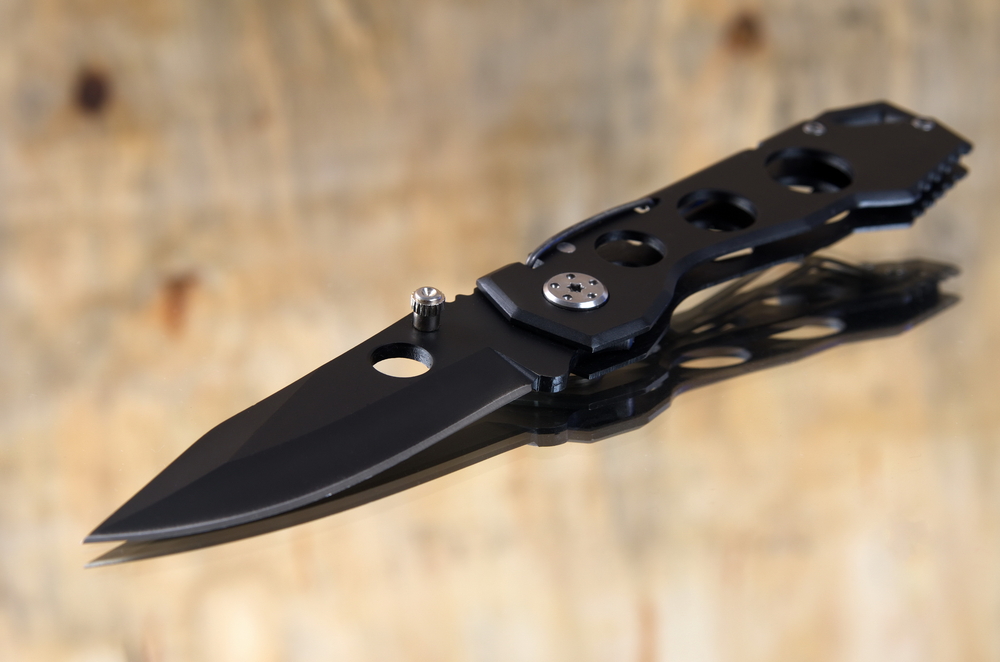 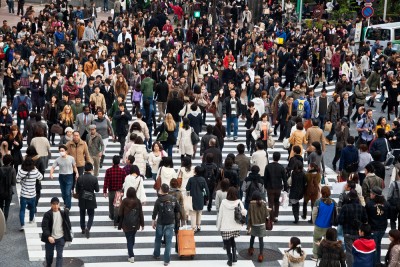 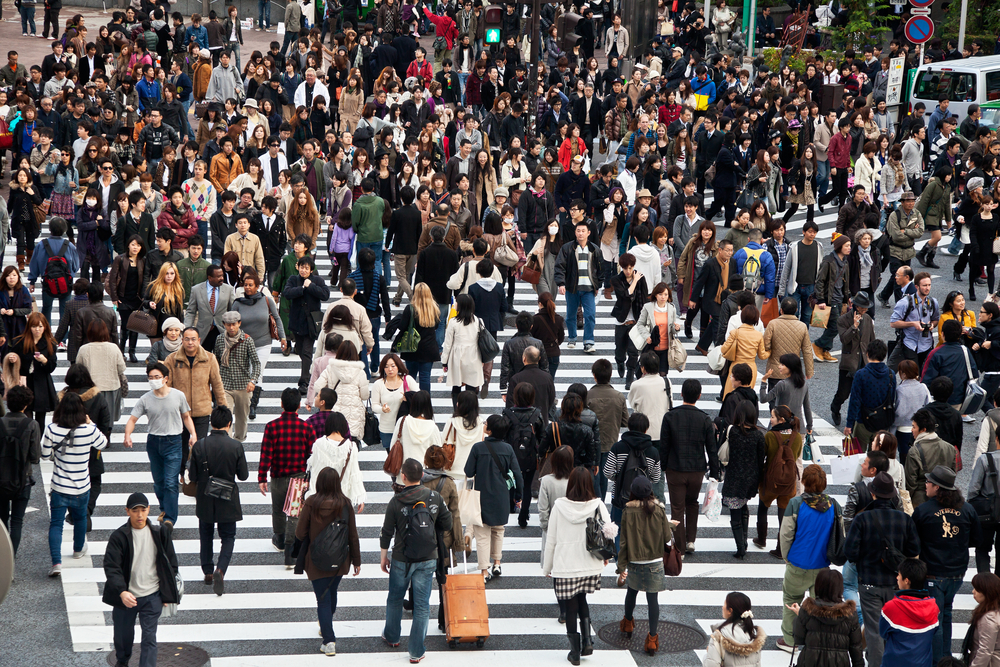