Which are the biggest freshwater lakes in the world? On the Earth’s surface we can count innumerable lakes, dams and other artificial constructions besides all the ocean’s of water inside of our planet and aquifers. But we are just going to take a look to the lakes which store the 87% of the liquid fresh water on Earth’s surface. How can we know which lake have more water? It is not an easy answer to reply because throughout the year the water level of each lake varies. It depends on rainfall, heat, evaporation, salinity of water, if there are rivers and aquifers that provide water or not and many other factors. The composition of each lake is a world apart as you can check in this frightening article titled the 11 most dangerous lakes in the world. 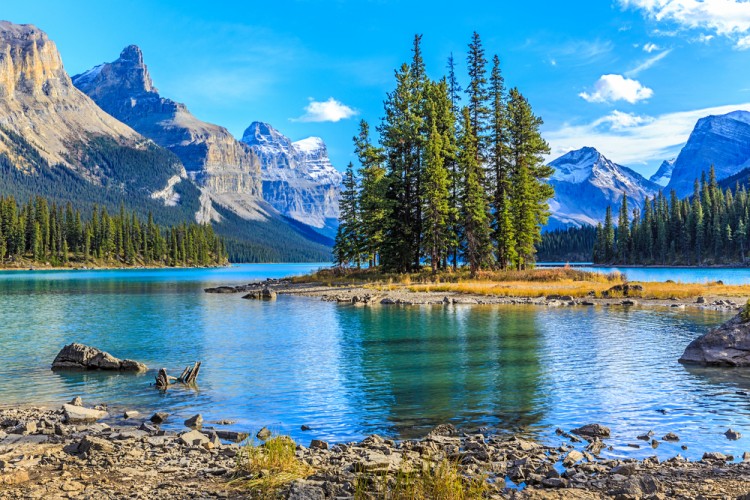 For all of these reason that’s why differences between classifications exists and also because, sometimes, there are difficulties to define what a lake is. I mean, are two contiguous waterbodies a single lake? If a collection of water is maintained because it is surrounded by ice and not by ground, is it a lake? In this case we are going to stick to the most traditional definition of a natural, freshwater lake. Other websites rank lakes based on the area of each lake’s surface or the depth of the lakes. In this article we used volume. Based on this criterion here are the 11 largest freshwater lakes in the world by volume:

The deepest lake in NorthAmerica holds in its basin 1.580 km³ of freshwater. It’s located in Canada and takes his curious name from an aboriginal group in the North of the country, called Slavey. 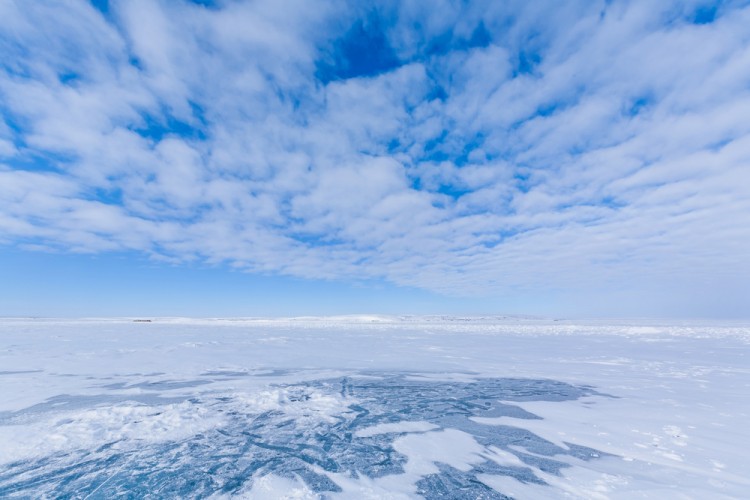