The 11 largest beer companies in the world in 2017 dominate the beer industry in terms of market share. The global beer market has witnessed a significant growth over the last couple of years, owing to a rising number of local breweries brewing different types of beers. According to Statista, the global beer production increased to 1.96 billion hectolitres, up from 1.3 billion hectolitres in 1998. The global beer market is expected to grow at a 2% CAGR by 2020. China, the USA and Brazil are the leading beer producing countries worldwide. The USA is the largest beer market, followed by other key markets such as Germany, France, and the UK. The Asia Pacific region is also emerging to be an important beer market.

In 2016, the number of brewers crossed the 5,000 mark for the first time in history. The industry is also witnessing consolidation over the last few years. There were numerous acquisitions in the beer industry with AB InBev’s $107 billion purchase of SAB Miller being the largest one. Consequently, SAB Miller also renounced its 58% stake in the MillerCoors joint venture. 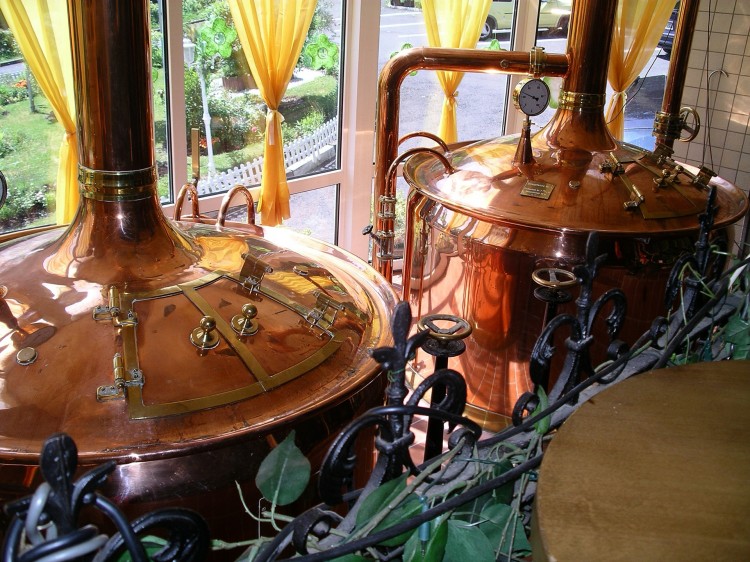 Beer is a globally consumed beverage made up of water, malt, hops and yeast as basic ingredients. It is the third most commonly drank beverage globally after water and tea.  The beer market can be segmented into strong and light beer by types and macro and micro-brewery by production.

The 11 largest beer companies in the world in 2017 each own a large portfolio of top brands consumed worldwide. Rise in the disposable income and changing lifestyle of consumers have contributed towards increased beer consumption worldwide. Beer producers are increasingly tapping the opportunities in the emerging markets by expanding their distribution channels.

However, the global beer industry has been experiencing a falling demand recently. Over the last five years, market trends are also favoring a volume shift toward premium and value-based beers, away from core lager products. Increasing health awareness among masses has led to the consumption of wine, cider, and health-oriented drinks. The global beer market is also facing pressure from intense competition and competitive products, tighter regulatory and taxation measures and volatile economic conditions. The alcoholic beverage industry is highly regulated across production, sale, and distribution of alcoholic beverages.

Even though the industry is facing few challenges the demand for beer is always at peak as it is oldest and most consumed brewed beverage in the world. The industry is relatively recession-proof as people tend to drink both in good times as well as bad.

Over the next few pages, you can read about 11 largest beer companies in the world in 2017, based on the common choices between Globe News Wire and Allied Market Research. We have ranked the beer companies based on their annual output, measured in million hectolitres (hls). Anheuser Busch Inbev NV (ADR) (NYSE:BUD) and Molson Coors Brewing Co (NYSE:TAP) account for more than 80% of USA’s domestic beer production, excluding imports.

Related Insider Monkey Articles
16 Most Sexually Active Cities in the World35 Entry Level Job Opportunities for Economics MajorsMuscle Maker Grill: Fast Casual Chain That Has Lots of Potential Despite Industry...
10 Best and Worst Nationalities of Women According to Microsoft Bing?11 Biggest Insurance Companies in the US10 Best Selling Consumer Products in China
Monthly Newsletter Strategy
Download a free copy of our newsletter and see the details inside!
Hedge Fund Resource Center
Lists