While planning fun, new toy-inspired article of the hottest toys of 2016 to release to our viewers, something dawned on us here at Insider Monkey. Brace yourself for what we’re about to tell you, as this might come as disturbing yet surprising news to some, but Christmas is right. around. the corner! That’s right, that time of year of holiday cheer, spending money, shopping ‘til the break of dawn (or at the break of dawn for all you courageously crazed holiday consumers out there who are willing to take a trip into the pits of hell and back just to save a buck), spending money, long lines, spending money, the season of feasting with family and friends and… I’ve mentioned “spending money”… right? Don’t worry, there is no need to panic, just yet! Lucky for you, Insider Monkey has put together a list where we’ve compiled all the top sites’ “hottest toys” lists and selected the most sought after toys that we kept seeing on a list after list and devised one of our own of the 11 hottest toys of 2016. And let’s not forget about those old toys you’ve had stored away all these years, just collecting dust. Some might just be stocking-stuffer worthy, or some you may even be willing to part with for some quick cash once you check out our list of 11 High margin toys to sell online. 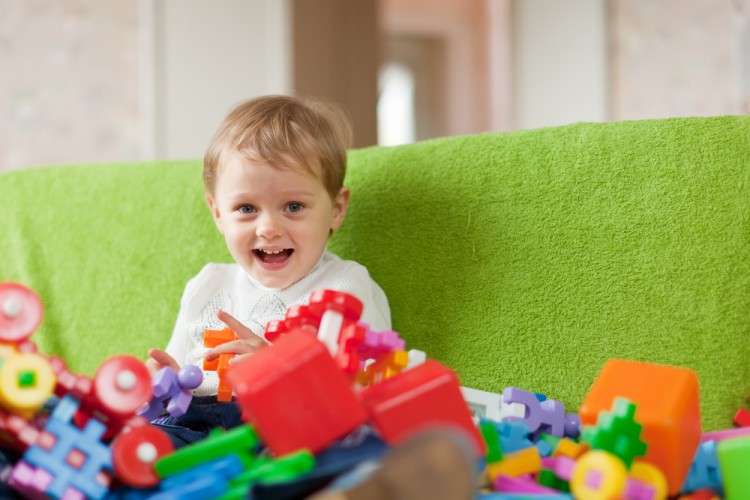 Spin Master’s Hatchimals rank 11th on our list of hottest toys of 2016. They are a big hit, due to their consistent popularity and rank on many other hot toy lists. These different colored speckled eggs are said to hatch over time with the love and care of your child. When caring for your Hatchimal, these mysterious characters interact with your child with a series of cute sounds and even lights up from the inside, giving the illusion of a tiny creature trying to peer at you from within. Children can even hear its heart beating! Want to know more? They can currently be pre-ordered for around $59.99 on sites like Amazon and Toys ‘R’ Us. Buy one and tell us what’s inside! No, seriously buy one and tell us all about it, because the details of these toys are being kept secret until they are released in October. No one rightfully knows what happens once your Hatchimal actually hatches, and with the names of the fictitious creatures inside like Pangualas, Draggles, and Owlicorns we can only imagine what will be popping out of these Hatchimals.