11 Highest Airports in the World

Our list of 11 Highest Airports in the World is bound to catch you by surprise. There is a long list of airports in the world located at higher altitudes. If you have traveled around the world, you must have landed on one of these. One common thing about all these airports is that they are all located in some of the most jaw-dropping locations. Mostly covered with mountains, these airports are a great spectacle and extremely pleasing to eyes. China, in particular has a large number of airports located at high altitudes. Other countries include Nepal, Bolivia, and Peru. 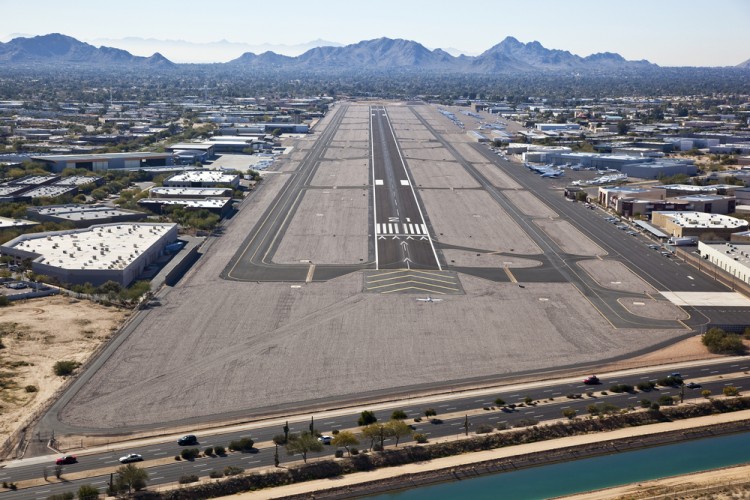 There is no doubt about the fact that these airports look great but there could be some technical difficulties while landing or taking off at such high altitudes. Aircraft with special tires are required in order to handle high speeds while landing and taking off.  Since this requires modification of the aircraft, some airlines may refrain from providing their services to these airports. Furthermore, as we go higher the pressure gets lower. This is why the wind is a lot thinner and less dense at higher altitudes. Aircraft need denser air to perform better, which is why taking off or landing could be a bit of trouble. Since there is less resistance due to low wind pressure at high altitudes, the aircraft can take longer than usual to slow down, which is why runways are a lot longer.

Most of these highest airports lie around big mountains. The descents are pretty short and before you know it you will see the plane touching the ground. Like mentioned above there is a long list of these airports around the world. You may know about them or might even have one in your own country, but very few of us know which ones are at the highest altitude. We put together some of the highest airports in terms of altitude and made a list of the 11 highest in the world.