If, back in 2013, you invested in at least one of the 11 fastest growing S&P 500 companies in America, chances are that you are one happy (and possibly much wealthier) shareholder.

While opinions vary as to what exactly constitutes fast growth for a company, things are a bit clearer when it comes to publicly traded companies. Unlike their private counterparts, which are not required to disclose much in the way of their financial results, and whose net worth are based on growth prospects or valuation estimates of a more speculative nature (cough, Uber and the other unicorns, cough), public companies are obligated by law to report their top- and bottom-lines each quarter, in addition to many more details of their business operations. Those two lines are exactly what investors, from the retail stockholder to the big-time hedge fund manager, are looking into the most, because they portray the health of a certain company in regards to what is arguably its most important mission: bringing in the money.

And that pressure to generate more earnings year after year is more ingrained in companies that are big enough to belong in the S&P 500. To recap, this stock market index consists of the common shares of the 500 companies that are traded on American stock exchanges which have the largest market capitalizations. The list of companies included in the S&P 500 changes constantly, due to changes in company valuations or mergers and acquisitions (M&A), among other factors. As recently as March 20, the index had three new companies, which meant that three other companies were suddenly deemed unworthy of being in the big leagues (or are no longer public). 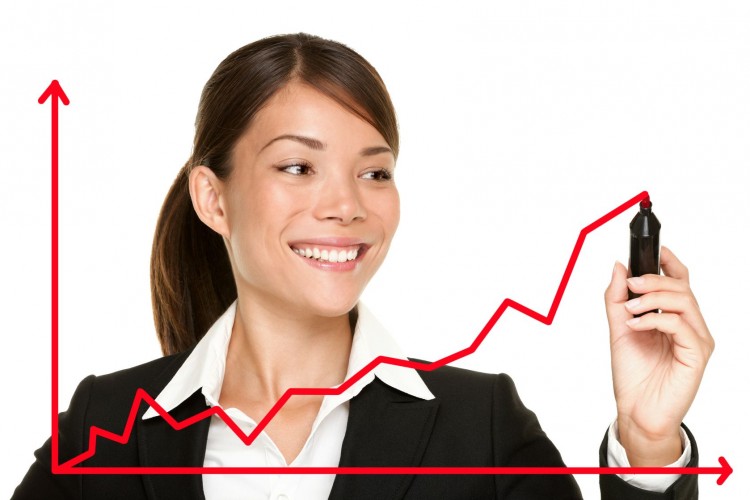 For the purposes on this list, we define growth by how much the companies in the S&P 500 were able to grow their revenue over the past three fiscal years. While other people may argue that market capitalization is another reliable measure for defining growth, the changes in the stock values of these companies also involve expectations of future growth and are therefore more speculative. Since we want to be certain that a company is indeed growing, we’ve stuck with revenue growth as our base, as revenue figures are factual and relevant.

However, we should note that for some companies in this list, their astronomical revenue growth was due to huge M&A deals they were involved in over the past few years. And while we are not going to disqualify these companies from this list, as growth is still growth, we are going to note the particular M&A deals that caused their revenue figures to skyrocket. One other thing: the companies on this list have to actually be based in the U.S., because we promised “companies in America” in the title.

Data for this list of the 11 fastest growing S&P 500 companies in America is based on the latest data on the companies in the S&P 500 as of the end of the first quarter, as most companies have reported their fiscal 2016 results as of that date.