Which are the easiest countries to live and work illegally? Let’s be honest. This question usually pops up to anyone who is ready to make a big change in life – live and work somewhere else, but then realize how much documentation and formalities is needed before taking this step, which makes the former enthusiasm fades like a ghost. Even though through this article we are not suggesting this illegal action, we will try to provide valuable information about those countries and at the same time highlight the possible consequences if you choose to hit the road anyway.

By researching on this topic, I realized how many people are far from their homeland because of many different reasons such as job, spouses or seeking for better life qualities, to name a few. Some would say it became a trend not to live in the country that you were born. For example, in 2015, 3.3% of the world population lived outside their native countries (if you are still among them, we recommend you to read our list of 10 easiest countries to buy a house in the world)! The whole world looks like a melting pot, and there is almost not one capital which doesn’t have foreign employees. It seems as short traveling of a couple of days is something that became old fashioned. If you want to feel one country, their culture, and social mentality, isn’t it better to just start living and working there for certain period of time? 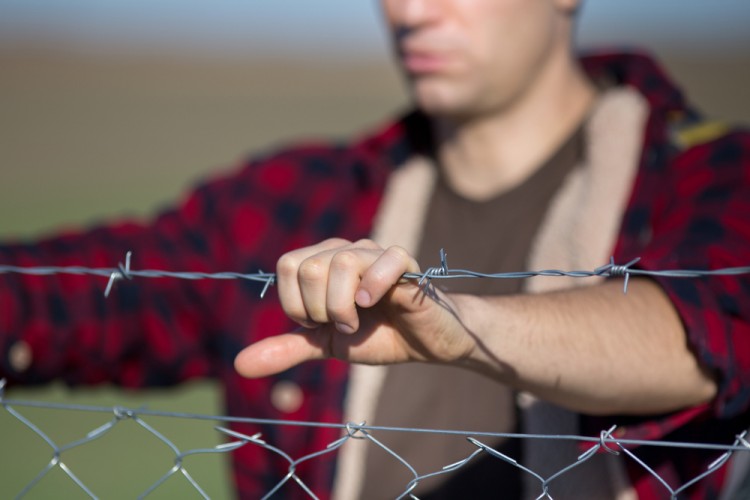 Even though for some, that sounds like a perfect option, not every citizen of every country is able to do that (EU citizens in EU countries are an exception). One of the main obstacles is, of course, visa. In order to be accepted in one country, you have to name legitimate reasons for going there, as well as evidence such as work contracts, guarantee letters or, just for traveling, booking of accommodation. Depending on the durance of the visa you got, there are limits of time you can spend in that precise country. However, we are all aware that we don’t live in a perfect world and that not every law is respected. Therefore, there are many illegal migrant workers all over the world.

According to some researches, illegal employment of foreign workers is something that shouldn’t be taken for granted. Firstly, there is a risk of generating big losses to national revenues (as illegal workers don’t pay taxes or social security contributions). Secondly, domestic workers are then in fear of being replaced by low-cost labor. Last, but not the least is that it raises a lot of other economic, social and humanitarian problems such as living condition, legal protection, and integration of foreign workers, among others. However, many governments and international organizations are tackling with this issue on a daily basis, especially nowadays with refugee crisis and anti-migration policies.

Not to go any deeper into this topic, as there is of course many additional things to say about it, we decided to keep it simple and logical. Therefore, we created our list of easiest countries to live and work illegally by firstly checking out countries with the biggest number of immigrants. The biggest number of immigrants (both legal and illegal) per country, led us to conclusion that each of those countries is offering better life quality and wider opportunities for foreign workers. Thus, the bigger number of immigrants indicates there is wider possibility to stay in that country, which also leave plenty of space for illegal workers. For that purpose, we consulted the research made by the Pew Global. In it, they have included the number of unauthorized immigrants living in various countries, which is an information of great importance to our list. On contrary, tourists, foreign-aid workers, temporary workers employed abroad for a period less than a year and overseas military personnel were not part of this research. For reference’s sake, definition of international migrant according to UN Population Division is “a person who has been living for one year or longer in a country other than the one in which he or she was born.” Let’s see the list of easiest countries to live and work illegally. 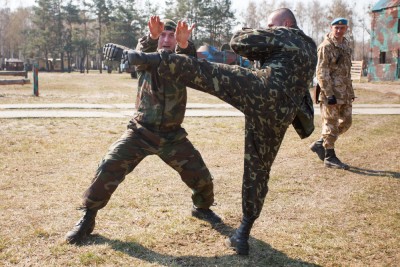 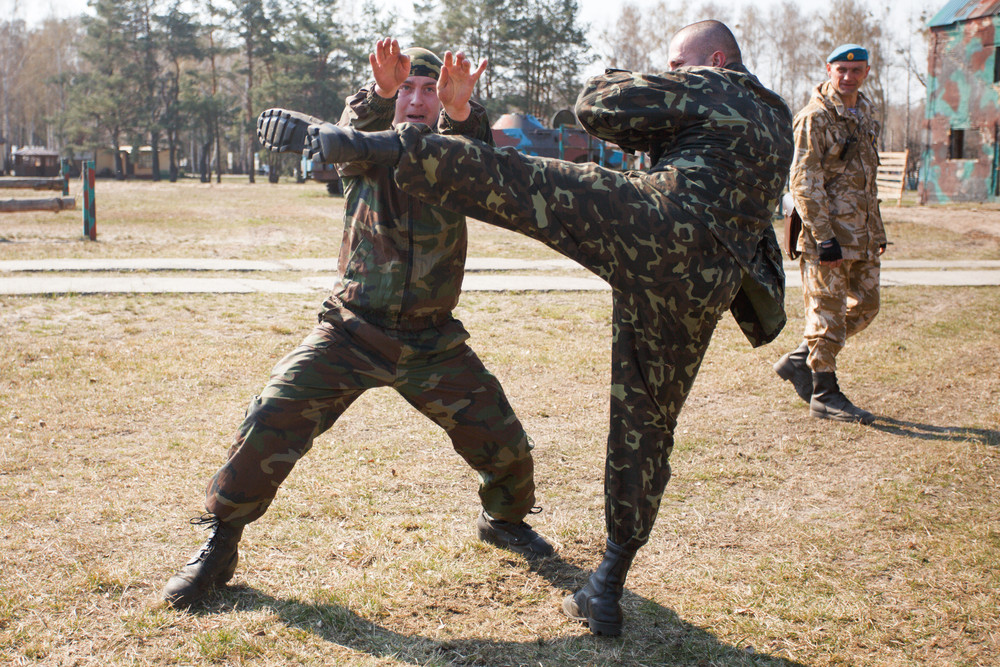 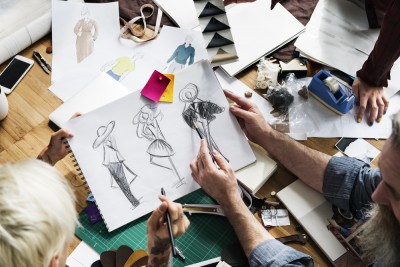 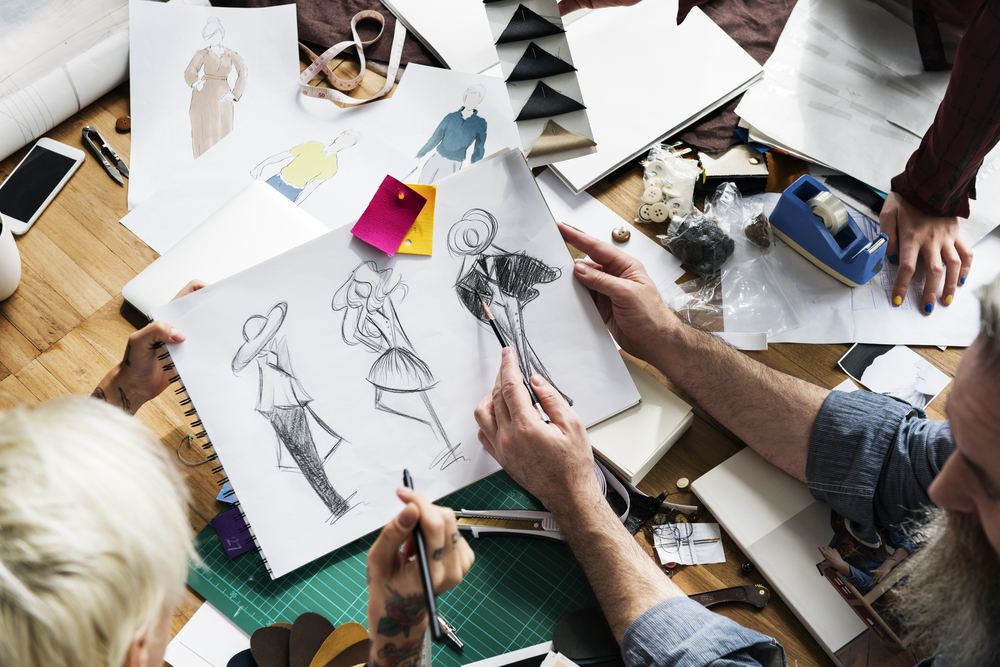 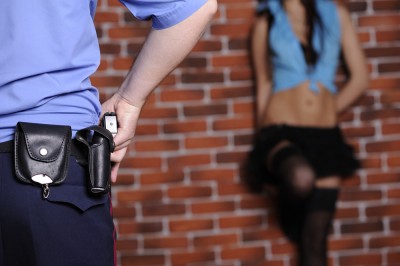 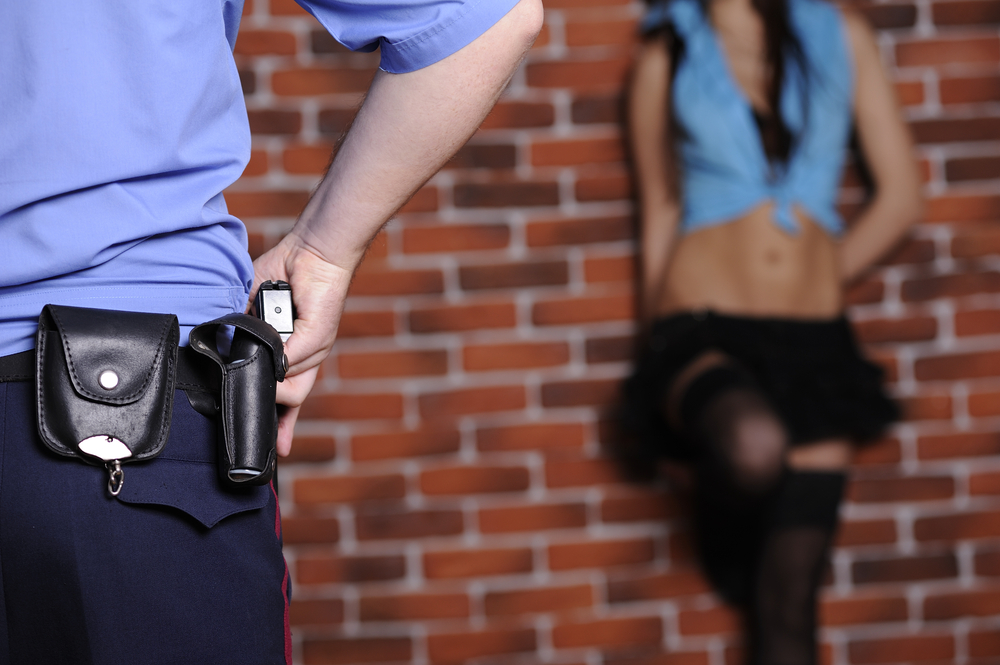