11 easiest countries to disappear in might be something a criminal or fugitive would be interested in reading. Where to hide from the law is what they’re most interested in. But what if you just want the best place to run away and start a new life? Some people just need a fresh start, and that’s not a bad thing.

Others just hate socializing. Hiding just seems like the best option because you’d rather avoid as much interaction with other humans as possible. This could be both easy and hard to do using our list of best places to disappear to another country.

That’s because the best places to disappear in are often the most populated places, or more specifically the most densely populated places. We created our list based on the population density rank of each country, along with some other criteria. So if you’re looking for the best place to hide yourself from human interaction, this may be the wrong place to look. Each country that ranked below 20 on the world’s most densely populated list got 2 points, while a country that landed anywhere from 20-60 on that list received 1 point. 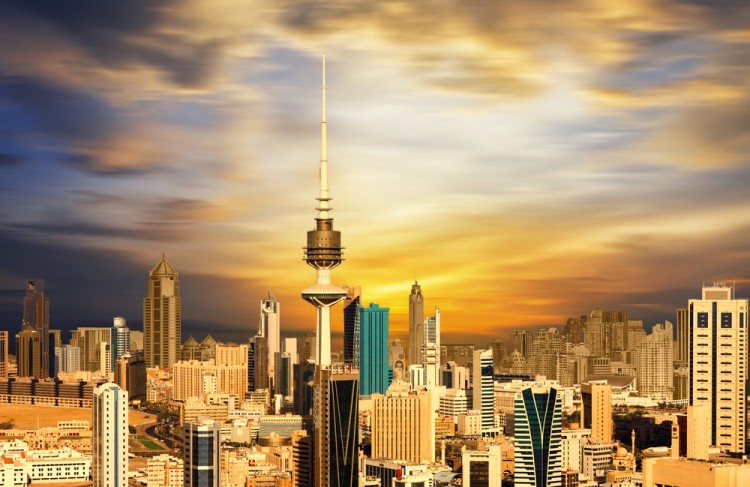 For distance, we used an air distance calculator on Happy Zebra to calculate the approximate flying time from Washington D.C. to each country. Countries with the longest flying distance ranked highest on our list because we looked at it from the perspective of a chase. If someone was trying to hide from another person in the U.S. (or perhaps a group of people), they would want a good head start. A long flight time to the runaway country would grant that head start. That’s why we figured the farther away, the better. So countries with an approximate flight time of longer than 15 hours got 2 points, and countries whose time was between 10-15 hours received 1 point.

These locations serve as great hiding places, as long as you’re good at blending in.

A huge part of how to hide in a foreign country also includes the ability to blend in well. But the problem is that blending in in one country could mean the opposite of blending in in another. So before you decide on the best place for a fugitive to hide, make sure you know how to blend in well. Do some research about the types of attire worn and master the typical civilian look.

On the other hand, since many of these countries are also huge tourist attractions, it won’t be easy to stick out even if you’re not wearing the traditional garb. Tourists most likely won’t be either. You could also consider a disguise, as a hotel employee, tour guide, or waiter. The possibilities are endless in foreign places like this. (Whereas the best places to disappear in America might be more limited.)

Curious to know more about how fugitives survive? Check out our list of 10 best countries for American fugitives as well.

So whether you’re a fugitive, runaway or introvert, here’s our list of the easiest countries to disappear in. All the best wishes for your disappearing act! 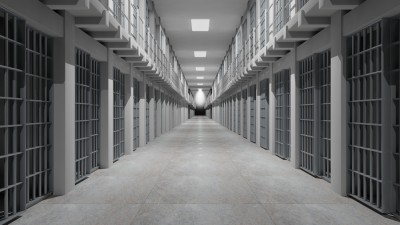 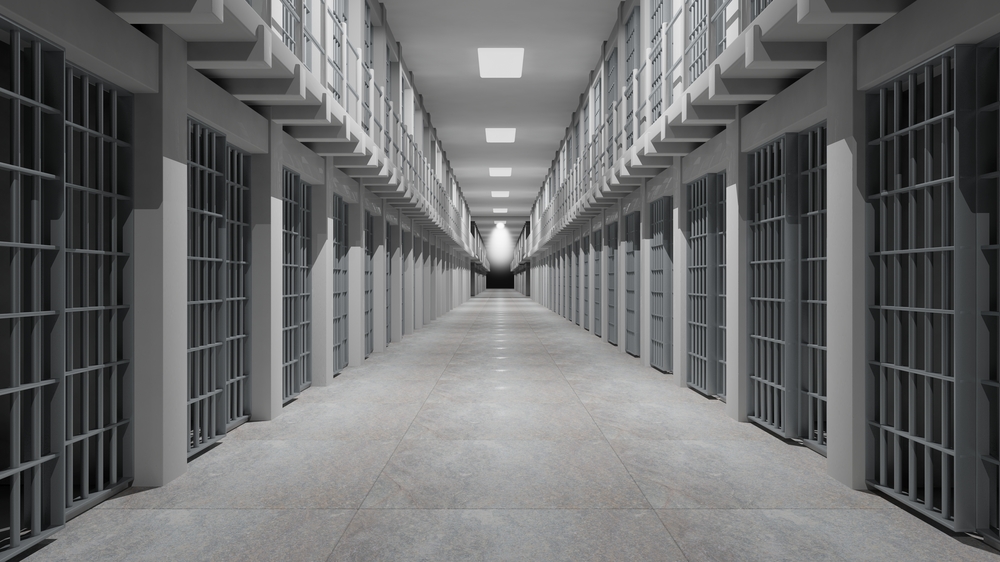 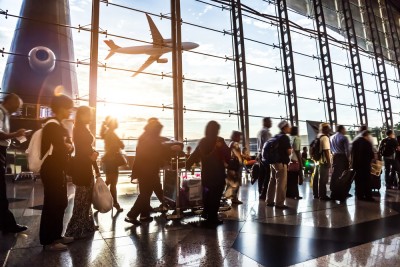 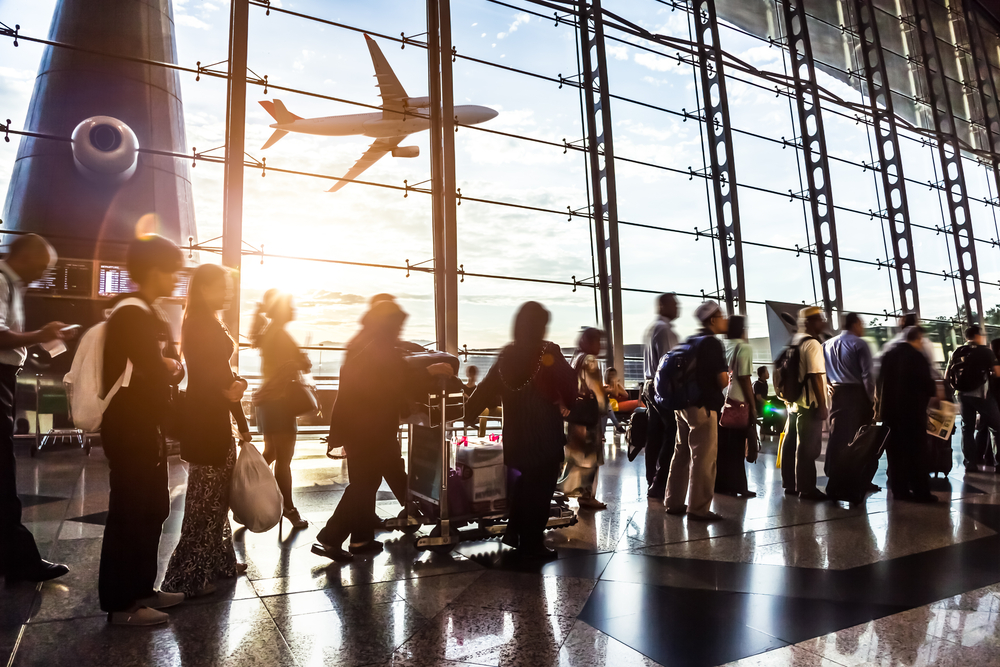