The fact that the US isn’t among the countries with universal healthcare and free college has been a topic of many heated political debates and complaints, especially among the Millennials faced with the prospect of repaying their student loans well into their adulthood. If they have a misfortune of getting hit with a major hospital bill as well, declaring a bankruptcy is often the only solution.

Universal healthcare is something that is available in a vast number of countries across the globe. While the programs offered by each government varies from nation to nation, they’re all based on the same concept – offering access to free healthcare to everyone, old or young. Most often than not, insurance is offered freely for the underaged and the elderly, while those in the working force have a small portion of their paycheck directed to the national fund sustaining this system. 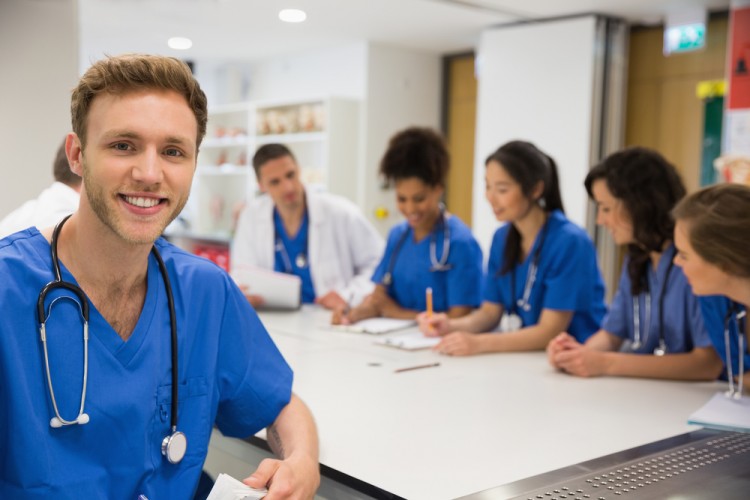 Free education is something that is widely encountered across the globe, although college isn’t always included on the list. Many countries offer a number of free university seats while others subsidize them.

Many argue that this type of education, just like universal healthcare, isn’t actually free since it is funded by the government, who in turn gathers the cash by taxing people’s paychecks and businesses. However, the end result is offering everyone access to what they need, be it education that will provide them with a better future without having to spend half of their lives paying back the student loans or getting the healthcare they need.

Across the globe, there are quite a lot of countries that offer free healthcare, from the Americas, Asia, although the most are from Europe where this seems to be the way to go when it comes to this important issue.

We’re going to list 11 countries with universal healthcare and free college, just in case you might want to emigrate, grouping them together depending on the area, kicking things off with Europe since there are so many options here. 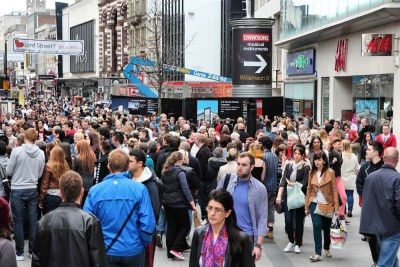 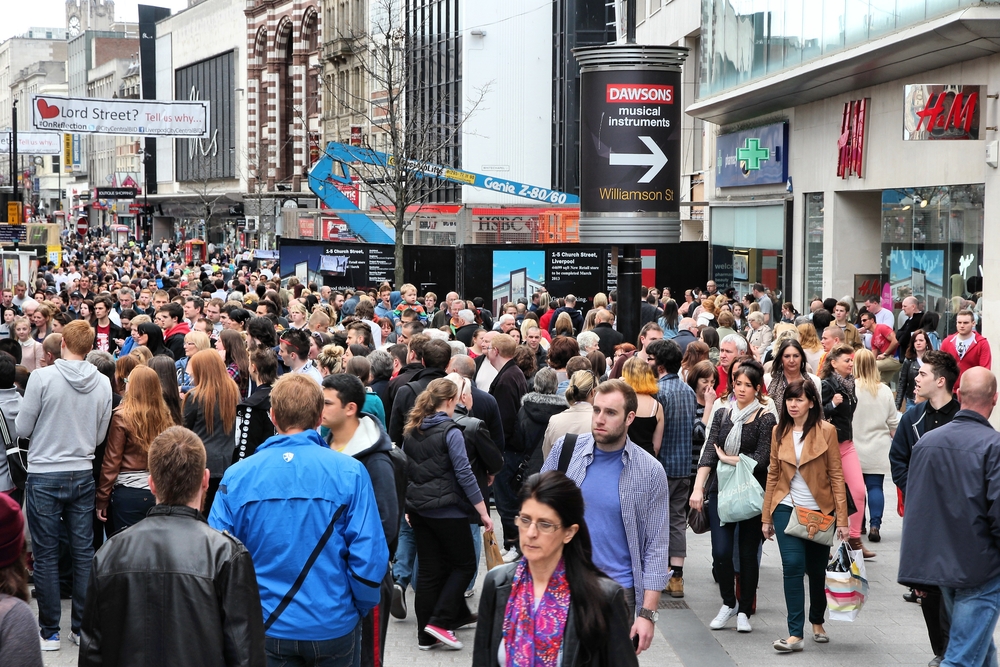 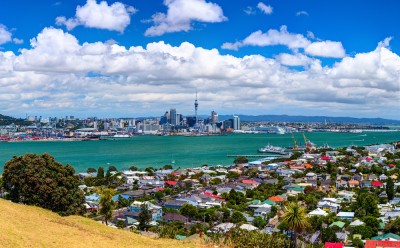 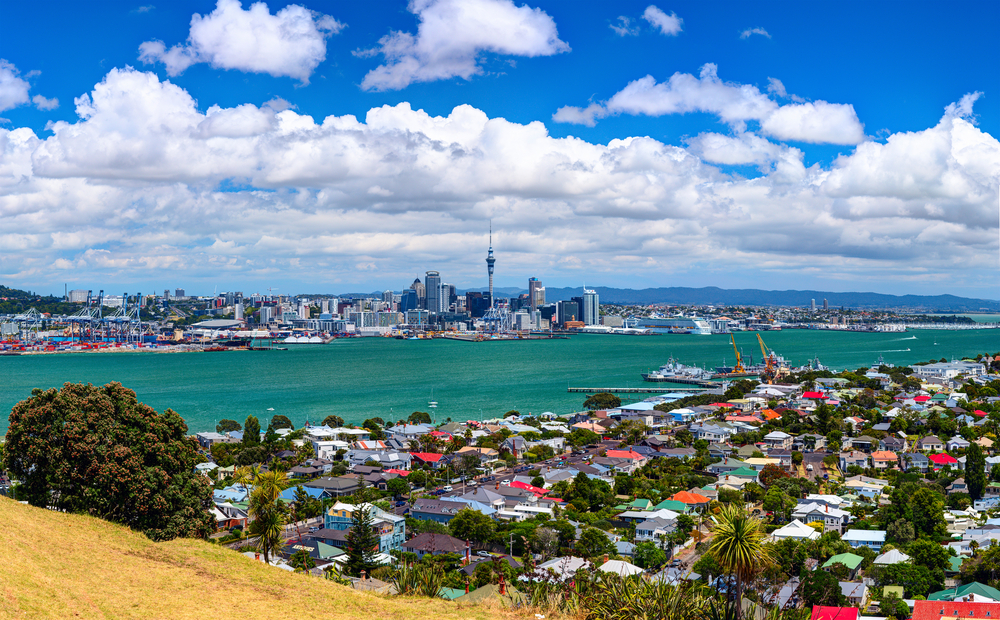