Many of us might not have even heard of leprosy before, so let’s tell you a little about the disease before starting with our 11 countries with the highest rates of leprosy in the World

Leprosy has become one of the major problems of the world, especially of the developing world.  It is affecting the lives of people greatly. About three million people are facing permanent disability due to this disease.  Countries like Brazil, Indonesia and India are dealing with a large number of leprosy cases.

Back in 1999, there were nearly 650,000 cases recorded. A year later, the figure went over 738,000. There were about 91 countries where the infection had spread.  Some badly affected countries like, India, Nepal and Myanmar made up the 70% of all the cases. A couple of years later, there was an increase in the number of cases. About 23,000 more cases were found worldwide and this time Brazil, Nepal, Mozambique and Tanzania were among the list comprising the most number of cases.

The latest findings have shown a substantial decrease in leprosy cases being recorded. The number of cases worldwide has gone down by 21 percent (2003 to 2004).

Those who don’t know what the disease is, here is a small explanation –  it is basically a contagious disease that causes lumps and discoloration on the skin. The disease is now mostly found in the African and Asian regions. There are more than one reasons why one can become a victim to this disease. Mostly it becomes common in places with pollution, insufficient and unhealthy diet, contaminated water or diseases like HIV.

It is a disease that needs to be taken care of, although there has been a drop in the number of cases worldwide, it is till common in countries of Africa and Asia.

A lot of countries have taken initiative to eradicate the disease completely. Chinese government set up a village for infected people back in the 1950s. These people were asked to live there until they recover. The disease can now be cured with the help of drugs. Several other countries like France, Spain, Germany, Greece, Malta and Great Britain have made efforts to completely eliminate the disease from their country. Countries affected by this disease can also learn a great from the healthier nations, which are listed in our article Country-by-Country Life Expectancy: The World’s 15 Healthiest Countries

So, in case you are wondering, here is our list of 11 countries still battling leprosy. 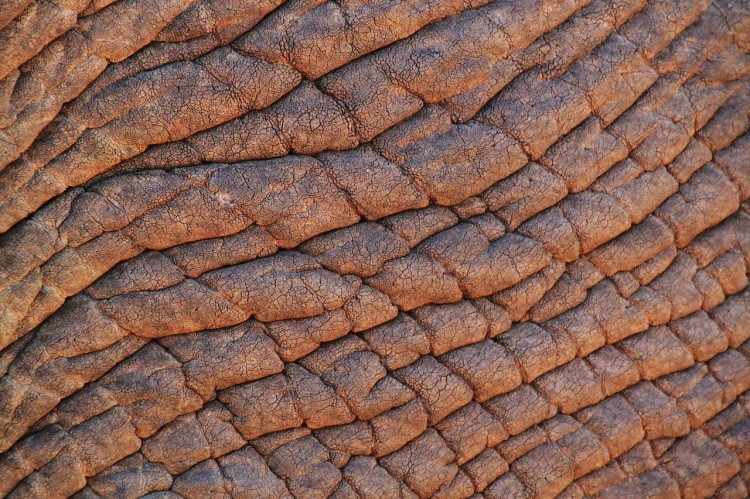