We check out the well equipped in this list of the 11 countries with the highest rates of gun ownership in the world. Unlike most objects, the gun was invented primarily as a weapon. Whether it is for self-defense, warfare or peacekeeping, no one can deny that guns are lethal. Guns have had their benefits. For some it provides a sense of security. It’s also a weapon that can keep the owner at a safer distance due to its longer range compared to melee weapons. The problem for guns is that even criminals have easy access to them. There are also some people who would’ve never been provoked to violence if they did not own a gun in the first place.

Whatever is the case, for some countries in the world gun ownership has become normal. For many it would be better to be equipped than have nothing at all in times of danger. In order to own a gun legally, one has to acquire a license ensuring safe handling and good knowledge of the weapon’s use. Interestingly the numbers on this list account for both registered and illicit gun owners.

Some would say that just possessing a weapon can provoke violence, create an unhealthy environment. To see the other side of the spectrum check out our list of Country-by-Country Life Expectancy: The World’s 15 Healthiest Countries.

In order to accurately figure out the rates of gun ownership, we have to measure it by capita. For this list we consider the number of gun owners for ever y 100 people in the country. Let’s go to the first country in this list:

France has very strict gun laws despite their relatively high percentage of gun ownership. Mostly, people acquire guns for hunting or shooting as a sport. They even have a limit to the amount of rounds a person can have in his house. 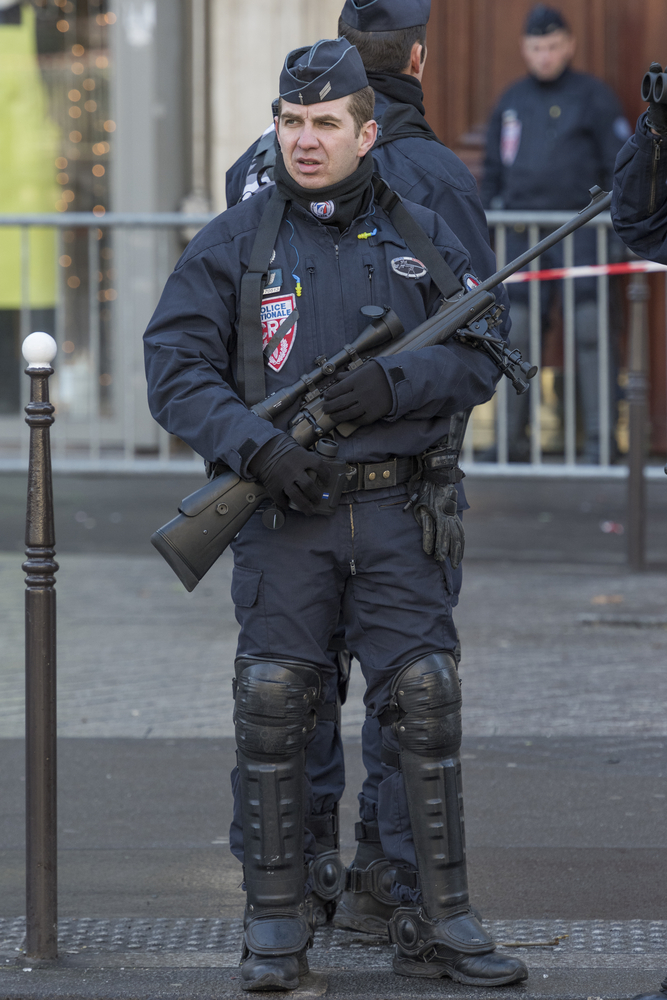