Shia Muslims make 10 to 13% of all Muslims worldwide and most of them live in these 11 countries with highest Shia population.

Shia and Sunni are two major Islam denominations. They believe in Allah, follow the holy book Qur’an and see Muhammad as their Prophet. The things that set them apart are some ways of practicing the faith and views on some historical events in Islam.

Shia group was formed not long after the Prophet Muhammad died and their only difference was their political views. Their name means “party”, as in “party of Ali”. The reason for their confrontation with the majority of Muslims was a question of who will succeed Prophet Muhammad after his death. When Prophet Muhammad died his most loyal and closest associates gathered to decide who will become a Caliph, new leader of Muslims. Through voting, it was decided that the role should go to Prophet Mohammad’s father in law and his closest friend, Abu Bakr. This was accepted to keep the unity of the Muslims. 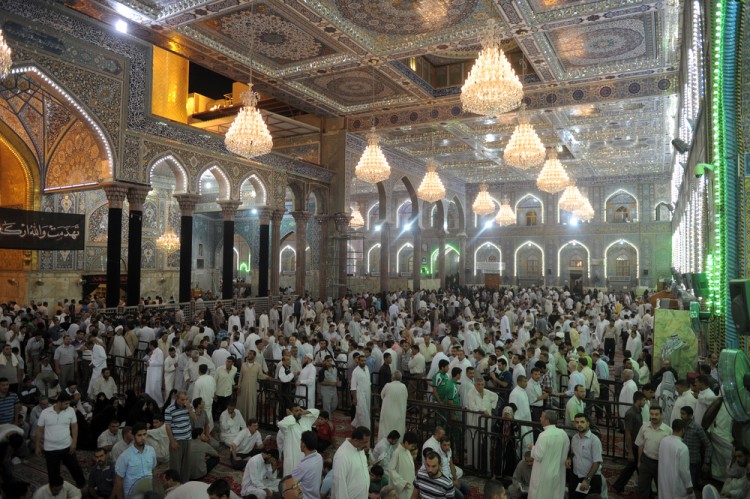 The group of Muslims, that will later be known as Shia, thought that Prophet Muhammad should be succeeded by his closest living male relative and first cousin, Ali ibn Abi Talib. Ali ibn Abi Talib did succeed Prophet Muhammad as last of the Four Caliphs, 25 years later after the murder of third Caliph, Uthman. As years went by, a number of other differences emerged between Shia and Sunni like separate collections of hadiths and interpretation of ayahs. Today, the Shia-Sunni split is one of the reasons behind conflicts that rage throughout the Middle East.

Between 68% and 80% of the Shia population live in four countries: Iran, Pakistan, Iraq, and India. There are many sub-groups of Shias, but most important ones are Twelvers, Ismailis, and Zaidis, with the first one being the largest. If you are more interested in Catholic population, check 11 Countries with Highest Catholic Population.

To determine 11 countries with highest Shia population, we used research that was conducted by PEW Research Center in 2009. 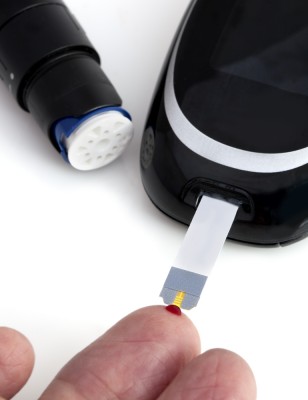 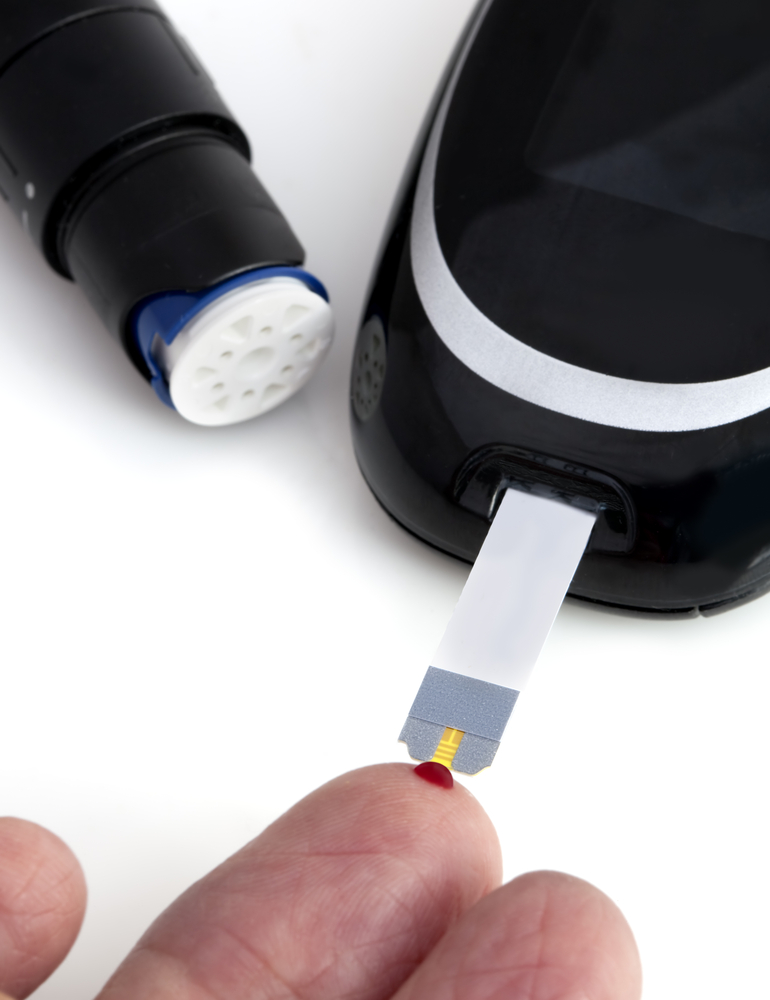