Today we bring you countries with serious issues that shouldn’t be ignored – countries with the highest orphan population. According to Unicef, there are around 150 million children living without parents. Orphans, as one of the most vulnerable social categories, face a high risk of sexual and labor exploitation, human and organ trafficking, they have limited access to education and health care, and many of them end up living on the streets where they get killed before turning 18 years. AIDS, poverty, natural calamities and wars are among the leading factors that leave children parentless.s. 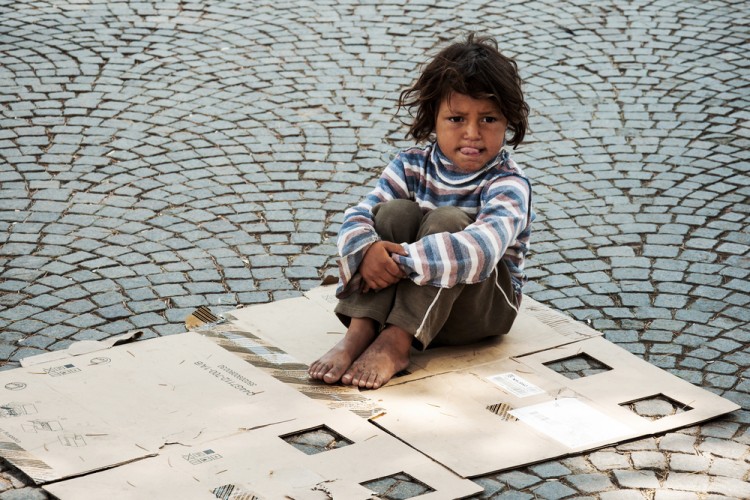 Although Unicef estimates the orphan population at 150 million, other sources claim that there are over 200 million parentless children in the world. It is almost impossible to determine the number of orphans, as many of them are living in underdeveloped countries where records on parentless children aren’t systematically kept.

Arm conflicts, natural calamities, poverty, and AIDS, are among leading causes of children becoming orphans. Since the break out of Syrian crisis, the number of children who lost parents in the war has risen. Although there are no data on the number of Syrian orphans, the fact that only in, 8,000 children fled Syria without their parents speaks for itself. Natural calamities have equally devastating effects as wars. The earthquake in Haiti in 2011, with the death toll of 200.000, left 300.000 children without parental care. Poverty and AIDS greatly contribute increasing of orphan population as well, especially in underdeveloped regions. Every 15 seconds a child loses a parent because of AIDS-related conditions. In countries where millions suffer from the disease, more than half of all orphans have lost their parents due to AIDS. Finally, in poorest parts of the world, parents abandon their children as they can’t meet their basic needs with earnings that don’t exceed 1 to 2 dollars a day.

The number of orphans in a country correlates with country’s Human development index, which measures the quality of living. In less developed parts of the world, the orphan population is greater. Only in Sub-Saharan Africa, there were 56 million orphans according to Unicef. Thus, it is not a surprise that here you won’t find any of places ranked on our previous list 11 countries with highest white population.

We created the list 11 countries with highest orphan population using as a source Humanitarian Relief Foundation’s report on world’s orphans 2014. The report provides data for first ten countries with the most orphans in the world. To find the eleventh country, we relied on Unicef’s report “The state of the world’s children”. The reason why we didn’t only use Unicef’s data is that the organization doesn’t provide statistics for countries such as Afghanistan and China, which have large orphan population. 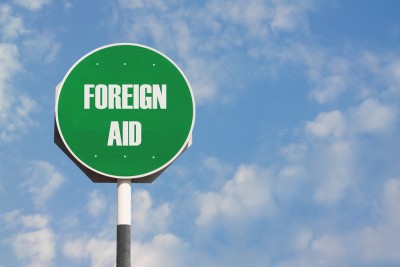 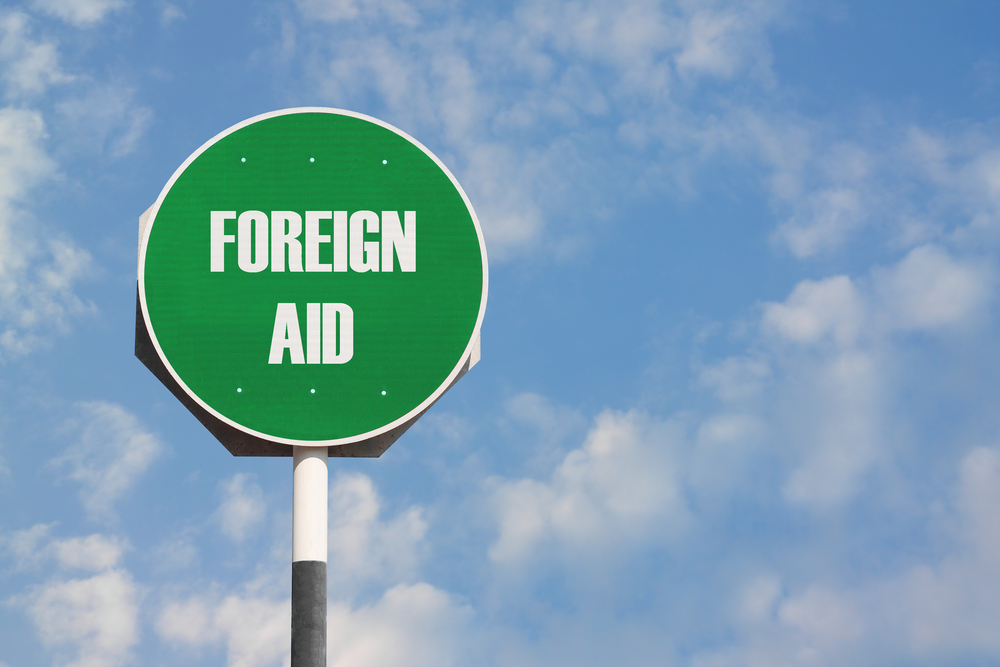 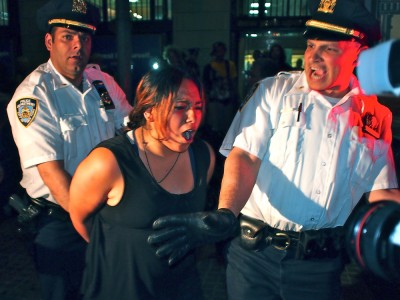 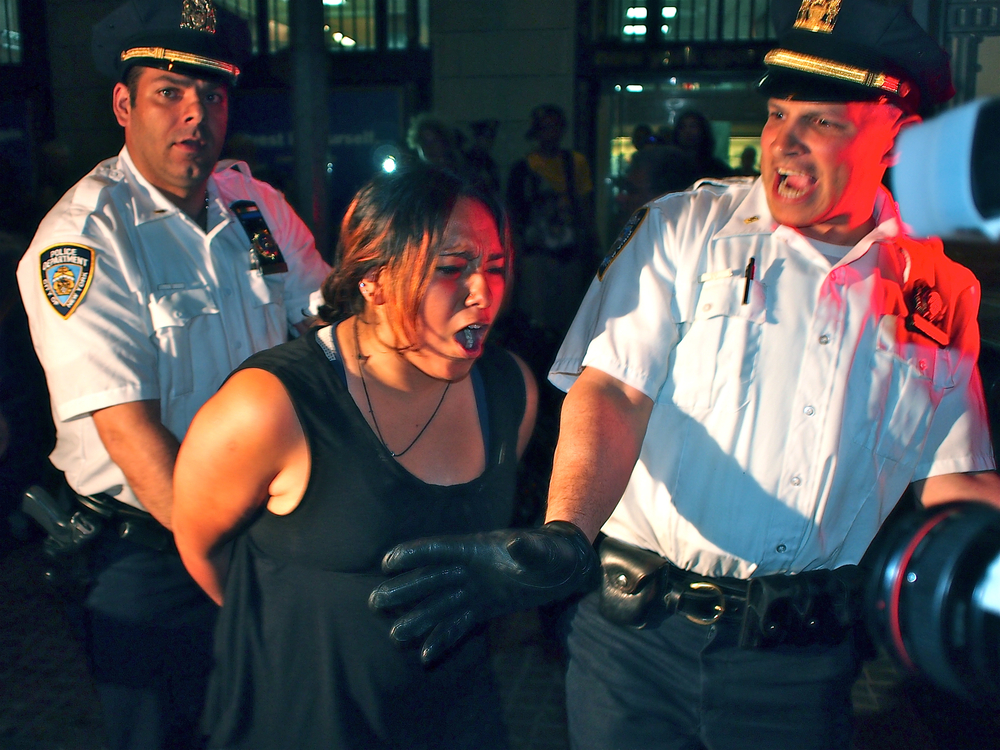