The results of the UK’s referendum may have shocked the world (and the UK as well), but these 10 countries that will benefit from Brexit are surely looking forward to London invoking Article 50.

Despite what Nigel Farage has been telling us, Brexit is by no means a done deal. While the referendum vote was clear, the aftermath showed us that support for leaving the EU isn’t quite clear. If the referendum was to be held again a week later, there’s a little doubt that the result wouldn’t be very different. Still, a vote is a vote, and it must be respected. The UK voters have made their bed and now must lay in it, together with the rest of the Europe that didn’t get to have a say in the matter. 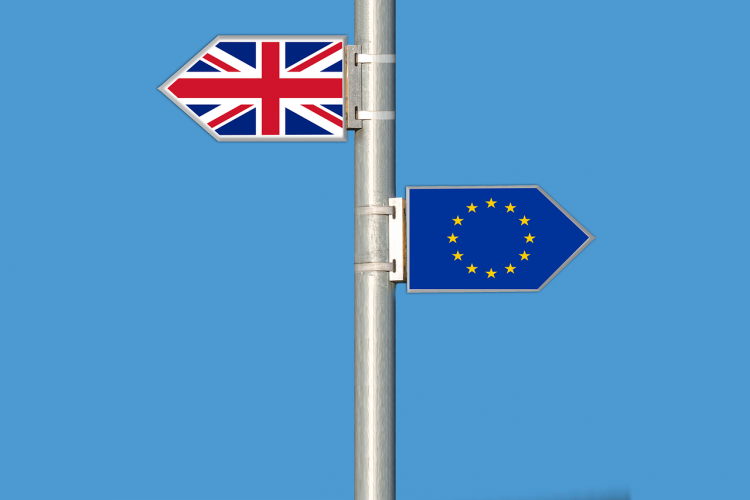 The procedure for leaving doesn’t begin by the vote itself, though. United Kingdom’s Prime Minister Theresa May have announced that she intends to invoke the infamous article 50 by March 17th, 2017. However, UK Supreme Court, presiding by Lord Chief Justice Lord Thomas has ruled that invoking the Article 50 is a prerogative of the Parliament and that the government must put it to a vote before proceeding. This one will be the vote that matters, as it will be a mandatory one. Although it is hard to imagine MPs voting against their constituencies’ will, it isn’t impossible, especially considering that some two-thirds of MPs oppose Brexit. If anything, the debate should be quite interesting to watch. The government has appealed the decision, and the final verdict will be passed in December. Once Scotland, Wales and Northern Ireland and their demands are thrown into the mix, it is clear that the road to Brexit will be extremely bumpy one.

The fact that immediately after the court announced its decision the pound rose by 1% shows just how significant Brexit is for the economy. That one percent doesn’t even begin to make up the losses the UK and its citizens have suffered so far, which according to Credit Suisse amount to $1.5 trillion. This loss of wealth has significantly hit the lower income families, and increased number of them barely manages to stay above the poverty line. The rich have also been hit, but they won’t feel it in the same way. The 20% drop in the value of the British Pound since the referendum have cost some 400,000 people their millionaire status.

Even the countries on our list, the ones that will benefit from Brexit, will suffer some negative consequences. The difference is that in their case, the positive ones will hopefully outweigh the negative ones. In the case where several countries share the same benefit, we grouped them together. For some of them, economic gains will be greater than the losses. Interestingly, some of them on this list are also among the 15 Largest Economies In the World Ranked by 2015 PPP. For those that seek political opportunities, the economy is a secondary issue. Let’s see which are the countries that will benefit from Brexit.