How much coffee 11 countries that consume the most coffee in the world use? The short answer, a lot.

Legend says that the humans first used coffee after Ethiopian shepherds noticed their goats becoming very lively after consuming coffee beans. They decided to try it out for themselves, and soon coffee became very popular.  Some of the beans were exported across the Red Sea to Yemen, where it was widely used in Muslim monasteries. With the spread of Islam, coffee spread as well, reaching Europe in 17th century, via Venetian traders.  Today, coffee is second only to oil as the most traded commodity in the world’s markets. It is grown in over 70 countries, mostly in the equatorial regions of South America, Africa, and Asia, in what is commonly called the Bean Belt. Top 5 coffee producing nations provide over 65% of world’s supply, with Brazil, as the leading producer, which supplies one-third of the entire world’s production. The other countries in top 5 are Vietnam, Indonesia, Colombia and Ethiopia. 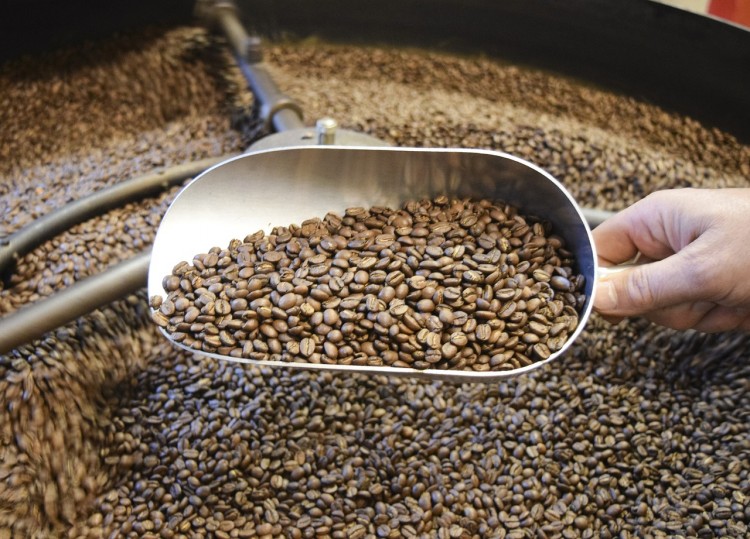 There are two ways by which coffee consumption can be measured. The first one is by the absolute amount of coffee used. If ranked by that, the United States leads the chart. The second place would be Germany, while Italy, France and Japan battle for the remaining three spots in top 5. However, we felt that this method is inadequate, because it favors the countries with the large population.   Far more accurately is to base our list on per capita coffee consumption. By this criterion, with 4.1 kg of coffee consumed annually per capita, the United States is 20th in the world, despite the fact that 54% of all adult population drinks at least one cup of coffee per day. Germany and Italy made it to our list, while France is 14th and Japan isn’t even in the top 20.  European nations average 5kg, in comparison. In fact, out of 11 countries on our list, only one isn’t European.  As far as Europe is concerned, it seems that further North one goes, more coffee is used, with Scandinavians doing their best to keep top 5 spots.  It probably has something to do with the climate up there.