No matter how many sales Apple makes, there’s no denying that Android is the most used mobile operating system in the world, so we’re now going to take a look at the 11 coolest Android apps of 2016.

According to Statista there are over 2.2 million apps in the Google Play app store, which is… a lot. But that also means there’s something for everyone in there, whether it’s a free app or one that you’re going to pay for, or one that allows people to make in-app purchases. There’s a great variety in the type of apps available, too, but they’re all meant to make your life better, to make it easier to handle your day to day activities, your social life, or your workload. There are some apps that are great for younger generations, such as these best Google apps for education. 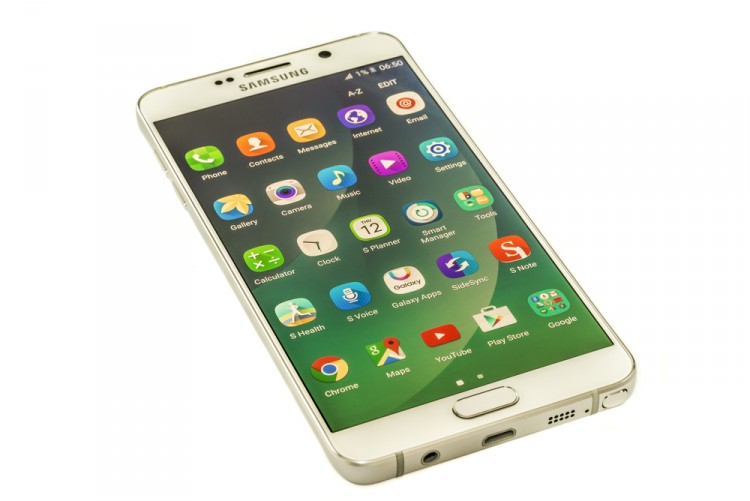 In order to create our list of coolest Android apps of 2016 we took a look at a bunch of websites such as Android Authority or Tech Radar, to name a few out of the nine we checked out. These all list hundreds upon hundreds of apps that everyone loved this year. So, we took note of how many times they’re all mentioned and made a list out of that. Then, we went through them all and checked just how many review stars they received from users and how many reviewers there were since the number of installs isn’t really telling considering anyone can download them and forget about the app altogether or even uninstall it. Those that review actually use the apps and care enough about them to leave a note. 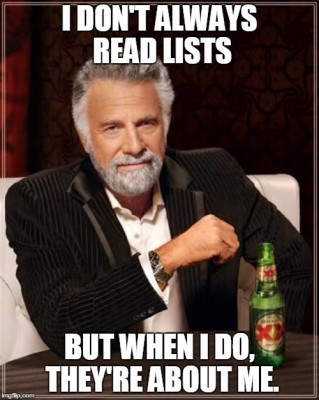 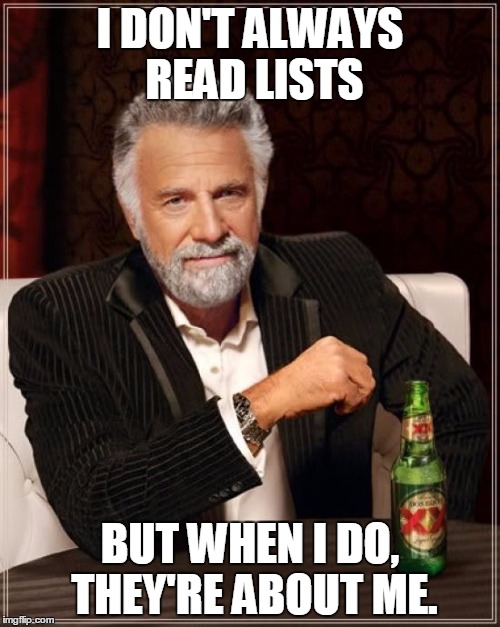