For Japanese English learners, these common English mistakes made by Japanese speakers are hard to avoid. Let’s admit it; English can be a tricky language! Even native speakers experience pitfalls like the 11 Common English Mistakes Made by Native Speakers. But especially for Asian learners the major roadblocks are in the form of huge grammatical differences. Most of the structures are different and putting all their language sensibilities in an entirely new mould can be rather tough.

I’ll speak from experience from having taught Asian students myself. They often make some typical mistakes, sometimes trying to literally translate from their native tongues. And, sometimes it is also the quirks of the English language that is hard to explain to them and even harder for them to remember and incorporate. And, then there are the nightmares of pronunciation! No matter how you try, there can be no logical explanation for that “T” in “often” or the “P” in “psychology”! 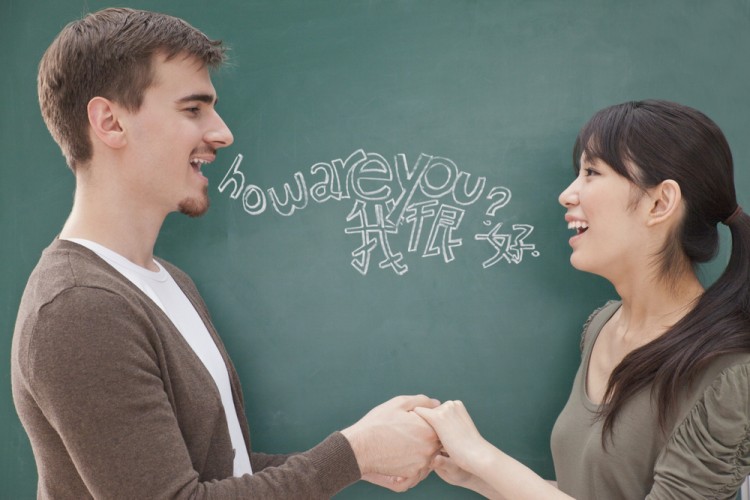 Among Japanese speakers, there is also the tendency to use “Jenglish” or Japanese-influenced English which is quite familiar to them but can totally stump other English speakers who might identify it as a very different language altogether! Some Japanese speakers are also too keen to follow the rules of the language to the tee, which might make it sound too artificial for a real conversation.

Well, in reality everybody makes mistakes and it is actually very hard to learn a foreign language and use it correctly. The most typical mistakes can also be avoided if you know when you are making them. And, so what if you do end up making a few mistakes in the process as long as you are willing to explore? A nudge in the right direction and enough practice is the key to start speaking a language perfectly. That is why we made this list by searching through over a dozen of websites, language courses and blogs to settle for the commonest mistakes that Japanese speakers make and ranked them accordingly.

Let’s take a look at some of the most common English mistakes made by Japanese speakers!