While doctors may be responsible for prescribing medicine, it is the pharmacists who ensure the effective use of medication, which is something the 11 cities with the highest demand for pharmacists have adequately realized.

As mentioned earlier, it is the job of a pharmacist to understand the effect of medication in addition to therapeutic roles, monitoring parameters and drug interactions as well. Hence, pharmacists generally need an extensive level of education, with courses often running around 5 years.

While it isn’t touted as one of the most popular professions out there, you may be surprised to find out that there are nearly 275,000 pharmacists in the United States of America. But that doesn’t mean that they don’t get paid a lot, just because of the high number of pharmacists in the country. In the over 400 cities used by us to determine our ranking, the average salary earned by a pharmacist was almost $120,000. That’s more than the salary earned by most professions, including personal trainers, as can be seen in the 11 cities with the highest demand for personal trainers.

Average salary for pharmacists in the city: 450

Ranking according to average salary for pharmacists: 125

Ranking according to total number of jobs: 7 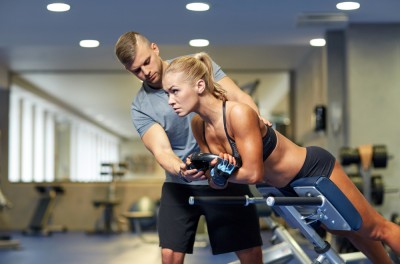 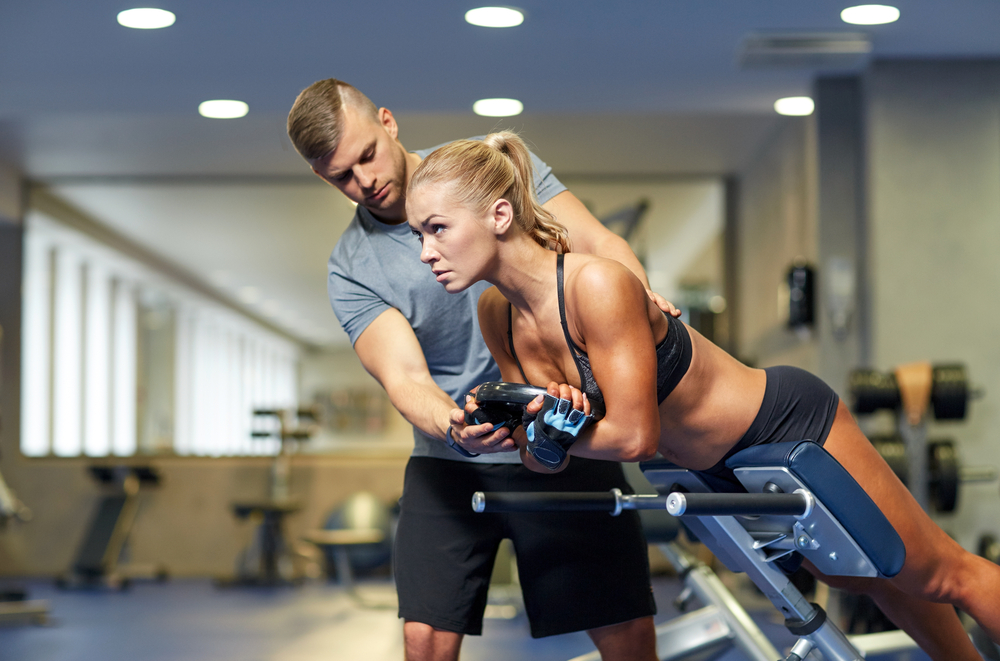 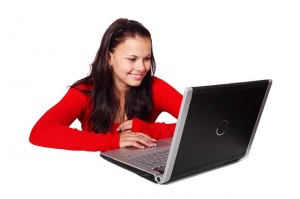 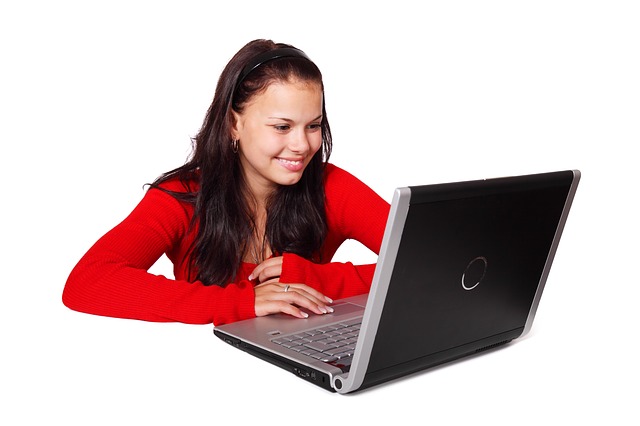