If you are planning to go towards South Asia for your next trip, here are 11 Breathtaking Places to visit in India before you die.

India is one of the largest South Asian countries and home to 1.252 billion people. The country is filled with rich culture and remarkable landscape. Before the partition in 1947, Pakistan and Bangladesh were a part of this large country, however both the countries are now independent. The official languages of India are Hindi and English, whereas there are 20 plus regional languages. The capital of the country is New Delhi, with Mumbai being the largest city. The currency used is the Indian Rupee. 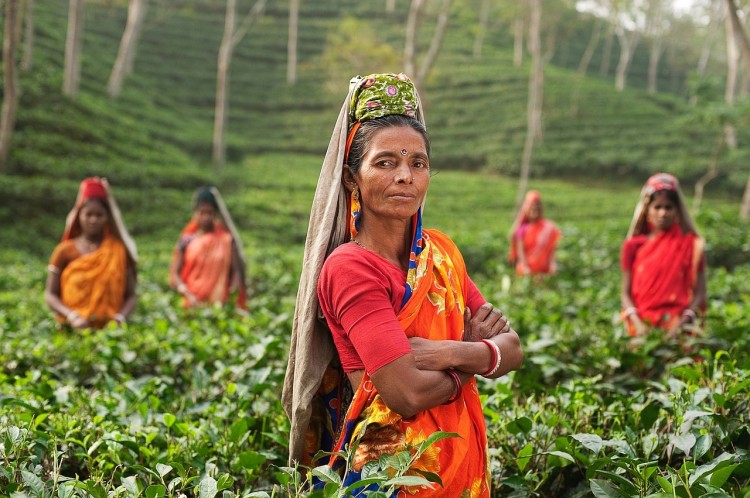 India is fast becoming a famous tourist destination, which is why it stands at number 38 among the most visited countries in the world. Indian Government has made some major investment in the tourism industry, particularly in advertising and restoring the historical places. The country is also popular for having one of the wonders of the world – Taj Mahal in Agra. According to statistics, the country received a more than 6 million tourist in 2011. The people of India are welcoming and offer great hospitality to the foreign visitors

The country has an extremely rich history and diverse culture for tourists to explore. Not only that, with such a large population, it attracts a lot of businessmen to invest in the country.

So, if you are planning your next trip, it is about time you divert your attention towards South Asia and take a look at the list of 11 Breathtaking Places to Visit in India before you die. The list contains some of the most extraordinary places you will ever see.

If you have Europe on your list next, our post Top 10 Places You Must See in Europe Before You Die is also worth checking out.