If you want to become a pharmacist, but have a hard time deciding where to begin your journey, take a look at our list of the best undergraduate pharmacy schools in the US. We hope it will make your decision a bit easier. 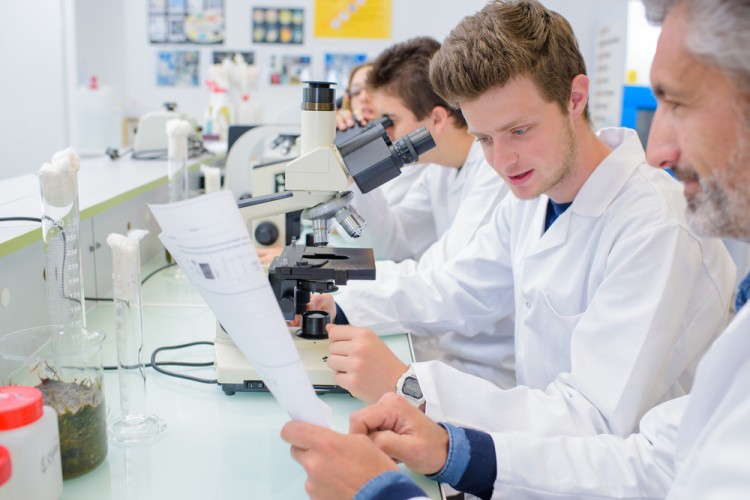 For those of you that have higher aspirations and want to become pharmacists, the road ahead of you isn’t an easy one. First, you will need to obtain an undergraduate degree. Although there are plenty of undergraduate programs you can complete, most people choose to obtain a bachelor’s degree in pharmacy, biology or chemistry. This way you will be better prepared for pharmacy schools that offer graduate programs and enable you to earn your Doctor of Pharmacy degree. Most pharmacy programs take 4 years to finish, but there are some programs that take 3 years. There are also schools that offer 6-year programs and admit high school graduates. For those of you looking an easy way to become a pharmacist, check out our list of the Least Competitive Pharmacy Schools in America.

If you are having second thoughts about this occupation, know that you can expect median annual wages of $122,230 or $58.77 per hour. For comparison, median annual wages average for all occupations was around $37,000 in 2016. Unfortunately, the job outlook isn’t that much great. It is projected by the Bureau of Labor Statistics that there will be just a 3% growth in employment within the occupation from 2014 to 2024, resulting in 9,100 new jobs. Alaska, California and New Hampshire are the states that offer the biggest average wages for the occupation. California is also the state that employs the largest number of pharmacists (29,100) and where the most jobs (900) will be available in the future. Texas, New York, and Florida are the states that will see an increased demand for this occupation as well.