Do you know who the best singers of all time are? They are the ones who have redefined vocal ranges with their brilliant voices and vocal abilities. They have inspired generations of musicians to go for those excruciating vocal lessons. And have given the world some timeless classics with their hard work.

While some of these singers are veterans and have built their legacy through years and years of contribution to music, others might have just started in their journey but have already made impressive achievements. But, nevertheless, they all are heroes of musicians across the world and the torchbearers of quality music. They have charmed the world with their vocal techniques. 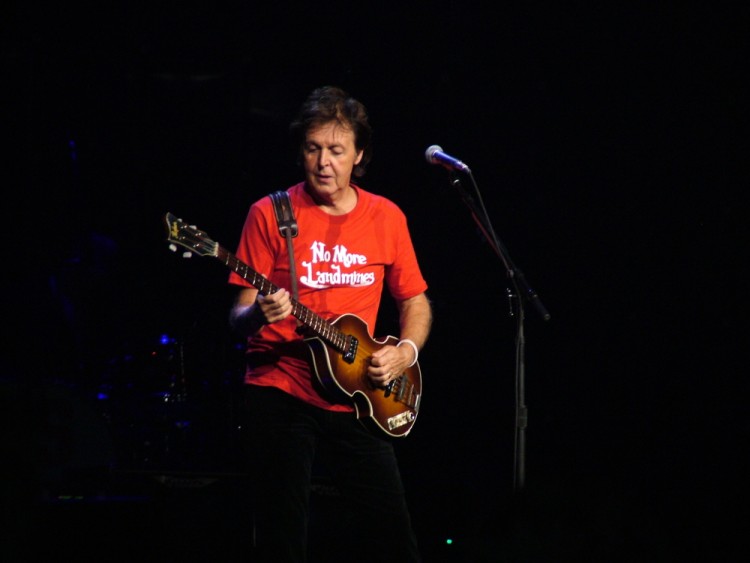 As always we have resorted to solid statistics to bring to you the perfect list of the best singers of all time and have ranked our contenders by the number of Grammys they have won in their lifetime. Of course, one should not get ahead of themselves in creating such a list as there have been many more artists who have paved the paths for future singers and their contributions are priceless. The world has witnessed great artists like Frank Sinatra and Louis Armstrong whom, as much as we’d like to include in our list, were at their prime before the Grammy era began. Unfortunately, our methodology doesn’t hold good there, but since we always try to resort to statistics, we need to start somewhere. Quite like the 10 Best Rappers of All Time who have set high standards in the world of rap music. We’ve also added 1 point each for every 10 million records sold by the artist and given extra 5 points for a Grammy Award Lifetime Achievement Award received.

So, without further ado let’s take a look at the artists with the golden vocal cords. 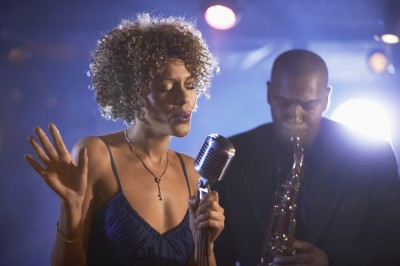 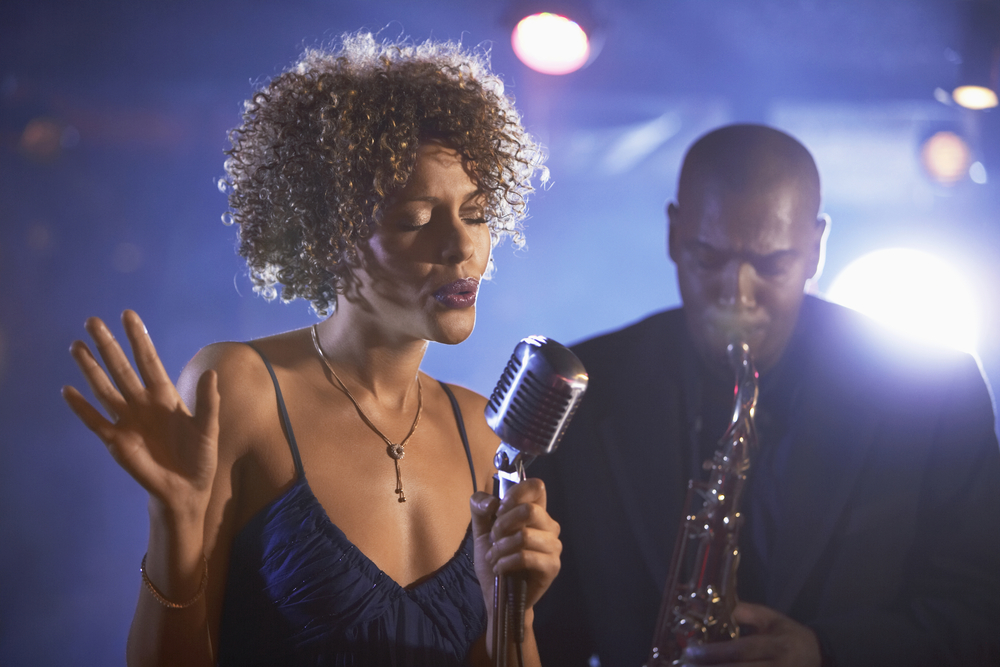 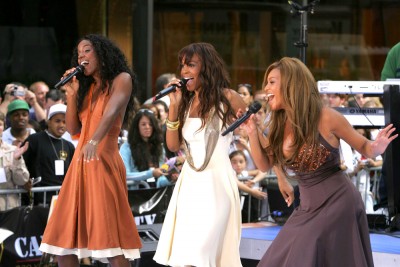 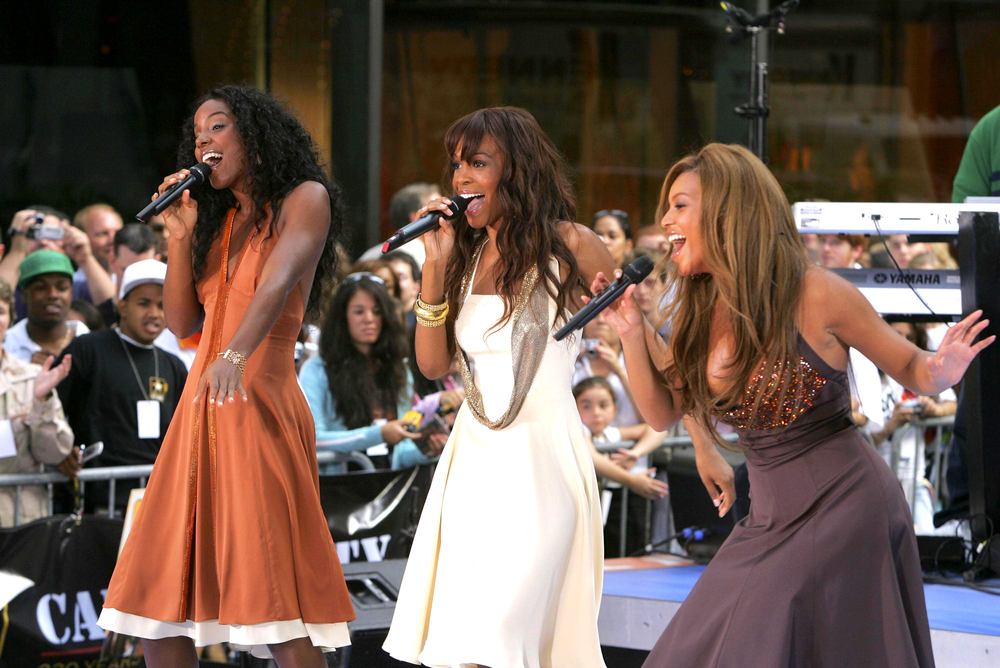