For those of you who have ever wandered around Costco, noticed that they sell Christmas decorations as well as coffins, and wondered what people actually look for when they take a trip to everyone’s favorite wholesale warehouse store, here is our list of 11 best selling products at Costco.

For those of you who are unfamiliar with Costco, it is a warehouse club where you can get big savings when you go shopping, as long as you have a membership. The company was originally opened in a converted airplane hangar in San Diego, California, which doesn’t sound too different from the massive warehouse buildings that modern locations are housed in. A survey in 2016 shows that Costco has 723 warehouses, 506 of which are in the USA and Puerto Rico. Other warehouses are in Canada, Mexico, United Kingdom, Japan, South Korea, Taiwan, Australia, and Spain. Costco also has an online shop, which is a convenient way to get all of those gigantic cases of muffins or a lawn mower without ever having to leave your house. By the way, if you’re a frequent online shopper, you may have contributed to our list of 10 best selling products online. 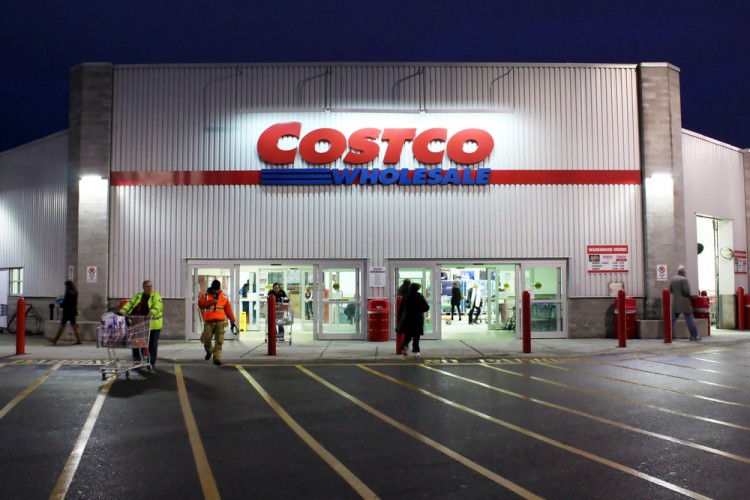 As mentioned earlier, this is a membership only store. Non-members can also shop, as long as they are accompanied by a member. If you want to take the plunge into Costco membership life, you can purchase the Executive Membership, Business Membership, Gold Star Membership, or Gift Membership. These can be purchased for as low as $55.00 for a year of shopping privileges. If you get tired of dragging your membership-holding grandma to the store to be able to take advantage of their deals on products, at the gas refill station, and even for travel bookings or an eye exam, it is probably worth it to spring for your own membership.

From Costco’s Q1 2017 operating results, we came up with the products that are best-sellers in the warehouse club. Our list is was created after considering all categories of items for purchase, and ordering them according to how often they are sold.

Without further ado, here is our list of 11 best selling products at Costco.