If you are dedicated to your health, then you won’t miss our list of 11 best health documentaries on YouTube. They are free to watch and can be a great source of information if you like to remain healthy.

Unfortunately, people don’t watch documentaries as often as they should. For some people, documentaries are boring, and I don’t blame them. There are many poorly done documentaries out there that simply miss the point and don’t give people what they need. People need valuable information put in a simple way for everybody to understand. Also, a good documentary should raise all the right questions and try to give answers to them using well-established facts. This is of utmost importance when talking about health documentaries. If you are on a hunt for a good documentary, our list of 12 Best Environmental Documentaries on YouTube will be a pleasing discovery. 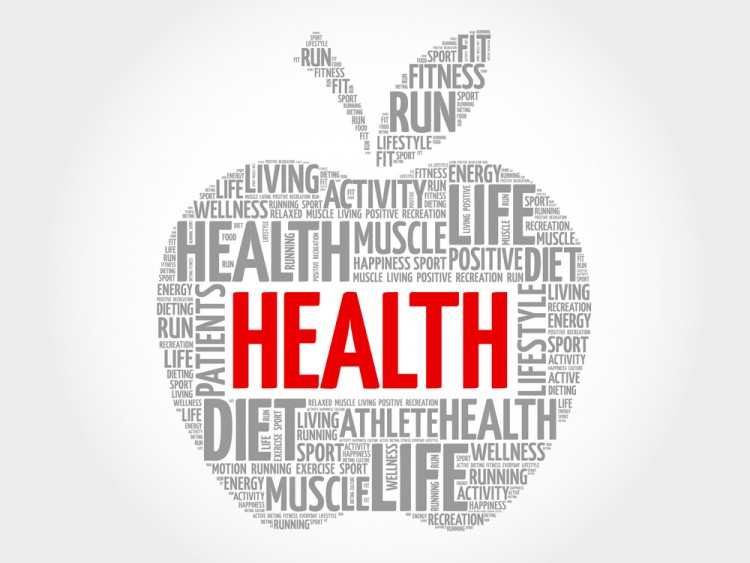 Since health is such an integral part of every person’s life, it has to be approached with great care. If you are giving people advice or speak in any way about health, you have to be sure that the things you say have a solid foundation. Take Dr. Oz for example. For those not familiar with the name, let’s quickly recap. He was a huge TV personality trusted by millions of people. He often gave advice on how to lead a healthy life. The thing is that while some were acceptable, others were not. His statements and claims often didn’t have valid evidence behind them. British Medical Journal did an investigation and found that 46 percent of his claims were “misleading or incorrect.” While we are accustomed by such a percentage from politicians, people who talk about health and give advice to such a large audience shouldn’t be even near this.  This is just one of the many examples of how people fail to approach the topic of health with needed delicacy. So, let’s get to the people who we hope did a better job.

To get our list of 11 best health documentaries on YouTube, we consulted Live Simply Natural, Sheerluxe and Healthy Wild and Free, among others. After collecting the titles, we checked on YouTube to see if they are available in full for free. Those that turned out to meet that condition were ranked according to their IMDb rating and featured on the list. Don’t be surprised that our list consists mostly of food and nutrition documentaries since the old saying “you are what you eat” is true. Be sure to watch them while they are still available.

Share Tweet Email
Page 1 of 12
Next >>
Related Insider Monkey Articles
10 Best Websites Like Coursera, Udacity and Other MOOCsThe Story of Shaan Patel, His Shark Tank Video and SAT Prep Classes6 Atheist Scientists Who Now Believe in God
10 Most Evil Companies in The US10 Easiest Fish to Catch10 Largest Hotel Chains In The US