If you’re worried about your health, here a chance to find out more about it in 11 best health documentaries on Netflix streaming.

While most people will jump the gun on an opportunity to see some of the best fashion documentaries, health ones are often neglected. Considering the importance, it hardly seems logical, especially when you go through the list and realize that all of the 11 best health documentaries on Netflix streaming are food related. It seems that people are realizing how important a healthy diet is for their overall health. In fact, most of this may as well be listed under best food documentaries as well. 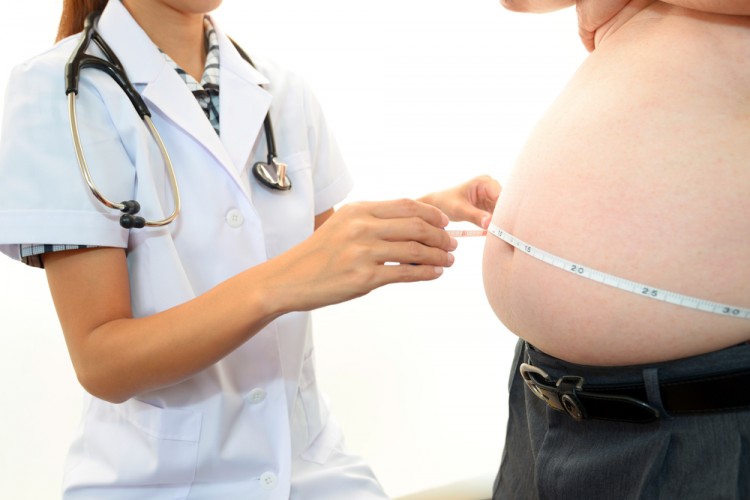 In an effort to create an accurate listing, we consulted IMDb as well as various popular sites on the Internet and what they recommend as the best health documentaries on Netflix streaming. Half of our ranking comes from IMDb rating while the other half represents the vox populi.

Jeremy Seifert’s film has received a very mixed reviews since its release. While some praised it for the bravery to stand up to Monsanto’s GMO empire, others suggested that majority of claims Seifert made in the movie are simply false and that he’s trying to make a quick buck out of GMO hate bandwagon. Another controversial topic is his use of his children in the movie, which some people deemed unethical. He also often pokes fun at scientific terms, which doesn’t really lends to his credibility. Still, if you are concerned about the genetically modified food we eat every day, GMO OMG may be an interesting watch. 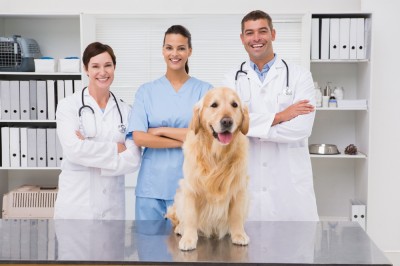 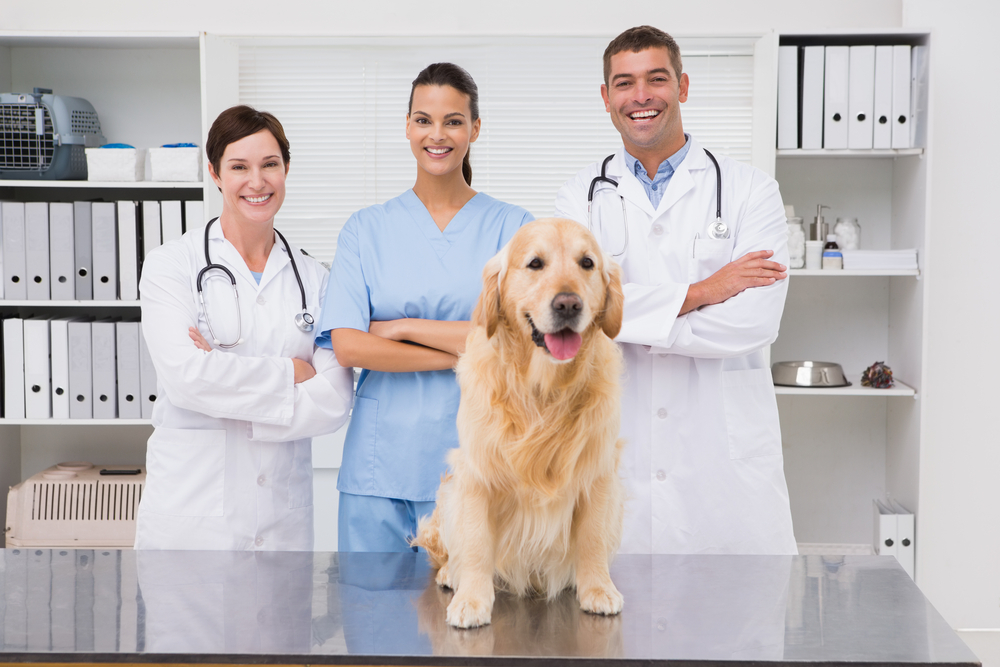 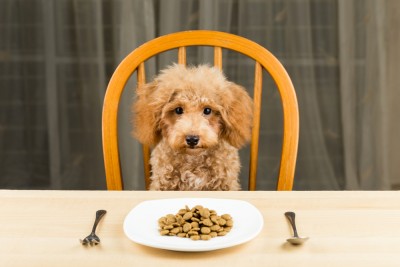 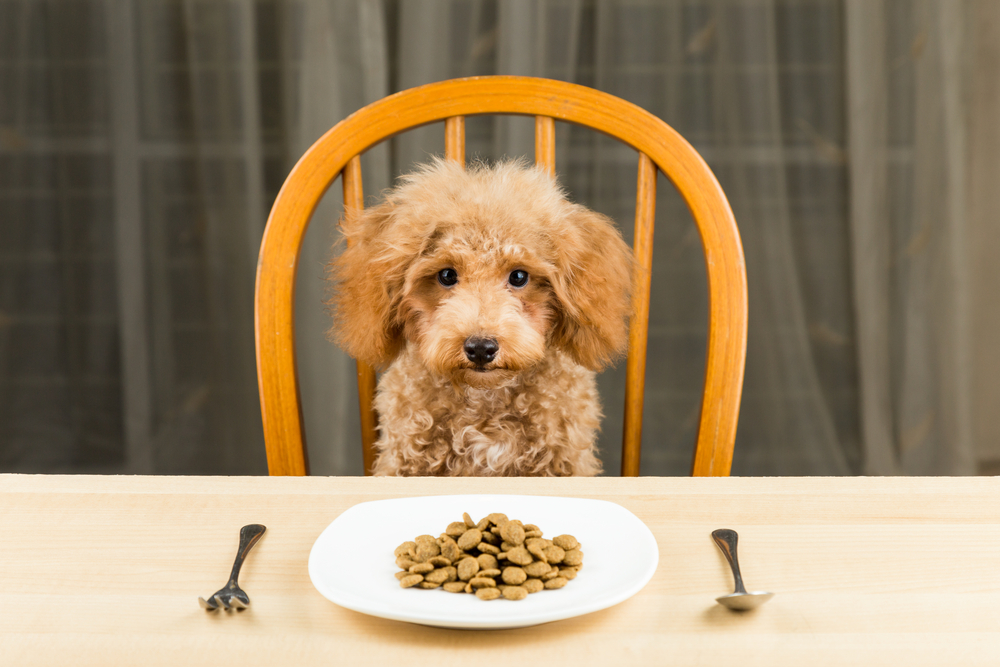