Finding out which are the best countries in urban planning is a tricky quest since the term “urban planning” covers many categories. The term includes many different activities that have the overall purpose of organizing a city (on different levels, for example political and architectural) in the most functional way possible. So, the main question that poses itself is – how to do it, how to actually rank countries by their level of urban planning? Well, we’ve found one way to do it, so keep on reading to find out.

Many people who were born in a big city and were faced with traffic and crowds ever since they were little kids got used to it like it is is a completely normal thing. Most of them never even thought of the people whose job is to organize all that chaos. I know I haven’t. I never stopped to appreciate all that was arranged and organized, but I sure knew how to criticize all that I thought wasn’t good. Now, I see things from a different perspective, and I am very much aware of how complex a job it is to design smaller towns, not to mention big metropoles like New York, Tokyo, London, or Mexico City. The job of an urban planner is a tough one – how would you answer all people’s requests? 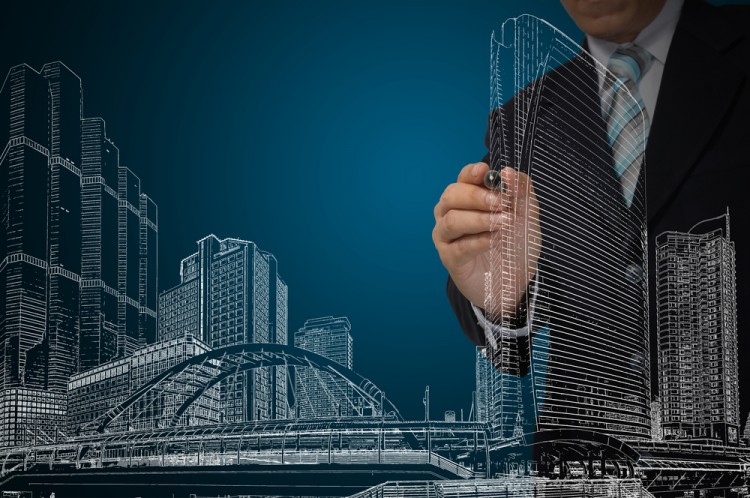 As always, requests vary from person to person – the most important thing to have in a city may be sports areas, theaters and other cultural institutions, big green areas and parks, or even shopping districts. Urban planning takes care of the arrangement of buildings, streets, parks, institutions and, of course, transportation. The best country in urban planning should have a perfect balance between all this – it should have very well organized traffic, be friendly to pedestrians, have public transportation that is functioning, have densely arranged schools, hospitals, and markets, and many other things. Such good organization is more and more connected to new technologies and inventions, so it doesn’t come as a surprise that few of the countries listed below host some of the most technologically advanced cities in the world.

I’ve searched the web a lot, trying to find more data that would help me create a proper methodology for ranking countries by their level of urban planning, but had no luck in finding those. If you have any suggestion on how to improve this article, please leave comments below, and I will be happy to consider them. There are too many factors to consider when analyzing urban planning, and there are no studies or statistical data about them. Taking all this into account, we’ve noticed that there is one thing that connects all of the aforementioned elements of urban planning – of course, it is traffic. Even when you work and live on opposite ends of the city, you won’t find your traveling difficult if traffic moves quickly. With strong traffic organization, citizens can enjoy the benefits each big city has to offer.

This is why we have decided to rank the best countries in urban planning by their traffic organization, and we have based our ranking on the TomTom’s Traffic Index list. TomTom covers 36 developed countries in the world, and they keep track of congestion levels in each of these countries. Congestion level percentages represent the “increase of overall times when compared to a free flow situation (an uncongested situation).” We’ve found the 2 highest ranking cities from each country and calculate the average congestion level for those two cities. Note that some countries only have one city on this list, which probably means that other cities there are not congested enough to make the ranking, meaning that the average congestion level is really low there.

We’ve considered including population density as one of the parameters, because we were surprised with the results we got, especially with the 1st place, but that didn’t help much because population density doesn’t actually show how people are settled in one country. Take for example – UAE; it has vast areas of deserts where no one lives, and all the population is concentrated in the metropolitan areas. So, in the end, we decided not to include that parameter. Statistics or research data about the number of green areas, how densely arranged hospitals and schools are, or any other relevant parameter for urban planning we couldn’t find.

Sticking with only one relevant parameter that we did find – traffic congestion – we present you the list of the best countries in urban planning that is bound to surprise you!