What are the best cheap bourbons under $30 if you don’t want to spend too much on a bottle of booze but still want to have a decent drink at the end of a hard-working week? Despite the fact that there are probably many brands of bourbon that can be picked up for less than $10, if you want a drink that still has some palate and won’t just burn your mouth and throat, you will still have to spend a bit more cash. The good news is that since bourbon is more accessible in the U.S than scotch, for example, you can buy a decent bottle of bourbon for under $30.

The sector of distilled spirits is seeing strong growth, with 2016 sales advancing by 2.4% to 220 million cases, according to the Distilled Spirits Council. American whiskey, which includes bourbon, Tennessee whiskey, and Rye whiskey also registered growth of 6.8% to 21.8 million cases sold in the U.S.

In a previous article that covered the 10 best bourbons under $50, we mentioned that bourbon is a type of whiskey, which to be qualified as bourbon, has to be made in the U.S. and made with 51% corn, distilled at 160 proof and put in the barrel at 125 proof. The barrel should be made from charred new oak and it has to be bottled at no more than 80 proof. 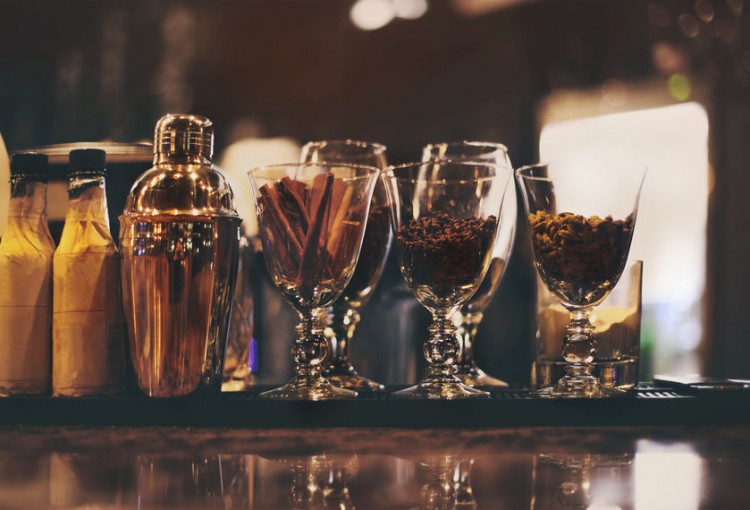 Since the climate in many parts of the U.S. usually involves a higher variance in temperature (i.e. it’s hotter in the summer and much colder in winter), bourbon ages much faster than whiskey in other regions. This is why it is more affordable, but also explains why there is rarely a bourbon that was aged for more than 15-20 years. In addition, as corn crops remain strong, the industry should be able to produce enough syrup to maintain supply, thus preventing a surge in prices.

Having this in mind, I have selected 11 best cheap bourbons under $30, although prices may vary depending on the region. Out of many available choices, I avoided bourbon that is very cheap (less than $10), although I am sure that there can be found some underappreciated or yet-undiscovered “gems” on the bottom shelves of a supermarket. The forthcoming list includes bourbons made by distilleries that are part of big multinational corporations like Beam Suntory or Diageo plc (ADR) (NYSE:DEO) and family-owned distilleries like Heaven Hill. The selected brands have been aged longer than more mainstream bourbons and/or are part of a premium class of single barrel bourbons. So, let’s check out what the best cheap bourbons under $30 are, beginning on the next page.