Today we explore the world of entrepreneurs as we take a look at 11 best business documentaries on Netflix Instant in 2015.

These movies focus on some of the most influential people and businesses on the planet. The secrets of success in modern business are presented and, for the most part, we knew them all along. Hard work, dedication, and a touch of luck are often all you need in order to have one of these business documentaries made about you. The stories about the masterminds behind some of the largest business empires are fascinating and never fail to capture our attention. They show us how they think and how they deal with the inevitable crisis that occur on almost daily basis in their professional (and sometimes even personal) lives. In this aspect, these films are similar to the best biographical documentaries on Netflix. Among these business documentaries you can catch on Netflix, there are also tales of ordinary men who managed to rise above their humble beginnings and achieve success beyond their wildest dreams. 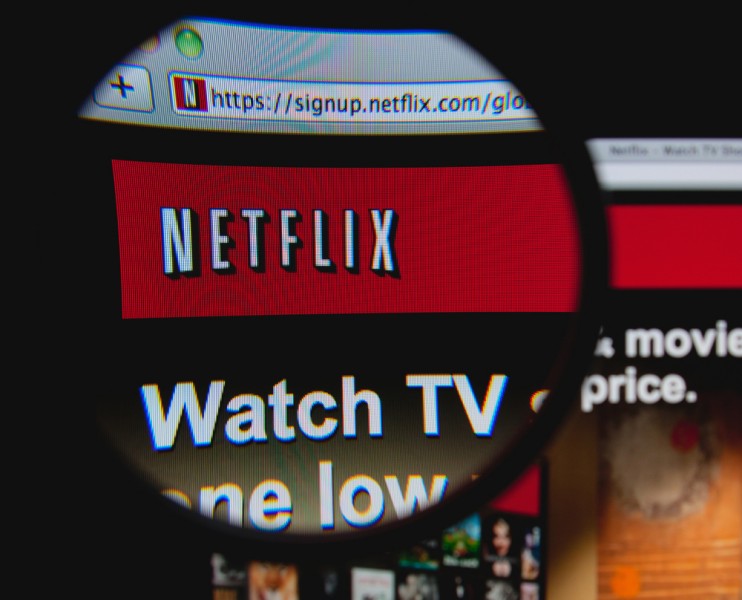 But it’s not always about those things. Sometimes, there are darker paths people take on the road to fame and fortune and we get to see those as well. The lengths people are ready to go just in order to make a profit if left unchecked have been lamented as one of the biggest flaws of the corporate world we live in. We get to see these practices in full color. Perhaps something can be learned from these documentaries and similar mistakes can be avoided in the future.

To rank the best business documentaries on Netflix instant in 2015, we had to devise a system. Going simply by IMDb rating just wouldn’t cut it, although we did include it in our final ranking. We also went over a dozen lists on most popular sites in order to get an accurate feel on public opinion. We mixed it all together and came up with a genuine Insider Monkey ranking. Let’s see who made it to our list of the 11 best business documentaries on Netflix instant in 2015.