If you’ve ever looked up at the sky, seen an interesting constellation, and wondered what it was, the best astronomy iPhone and Android apps for stargazers might have come in handy.

I’m not here to tell you all about the band Stars, rather I want to talk about actual pretty stars in the sky. I mostly care about stars when I’m talking about astrology because that’s something I’m extremely interested in, but it’s also fun to use a telescope and observe the phenomena that floats just above us all. Constellations are incredibly interesting because they’re the same things that were observed hundreds of years ago. Space is so vast and there’s always something new being discovered. It’s both terrifying and interesting. 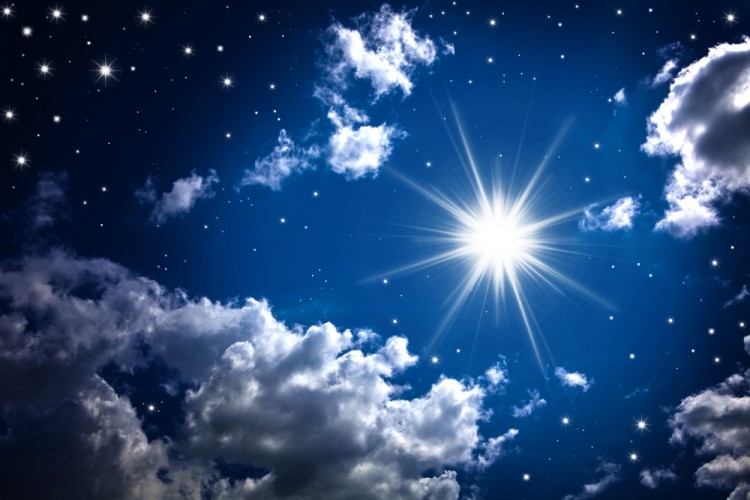 You don’t have to be a professional or have a lot of fancy equipment to be a star gazer. All you really need these days is a smartphone and the ability to sit outside at night for a long period of time. If you’re a city dweller, it might be a little more challenging to take a look at the night sky sometimes. I know living in New York City it’s hard to see the stars because of the bright city skyline, but when I go visit family in more rural areas the sky looks beautiful. That’s when apps like the ones on our list come in handy because I can look at the beauty and also learn more about what they represent. It’s fun and educational. If you’re super interested in using your phone for learning, you can take a look at the best Google apps for education.

In order to create this list of best astronomy iPhone and Android apps for stargazers, we used iPhoneness, AppAdvise, Appolicious, and Paste Magazine to check out some recommendations for iPhone apps. To find Android apps, we looked at Greenbot, Android Headlines, Appolicious, and The Droid Guy. We took the apps that were mentioned the most frequently across sources. For ranking purposes, we sorted by the ratings from the iTunes and Google Play Store.

Without further ado, let’s take a look at the best astronomy iPhone and Android apps for stargazers.