11 Best Android Apps For Chromebooks of 2017

This particular announcement coming from Google was one of the most exciting the community had heard in a while. Chrome OS could already run Chrome browser extensions, web apps, and even Chrome apps, but it couldn’t access the millions of apps available for Android. 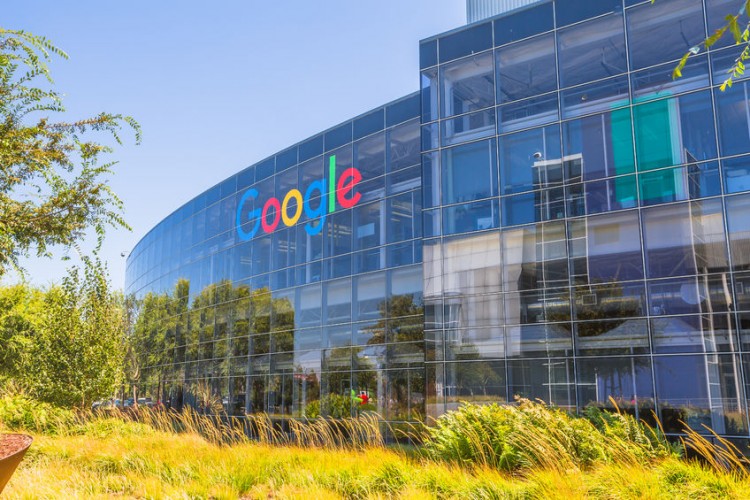 Even now, it’s not possible to install Android apps on just any Chromebook, and Google has a full list of devices this feature works on, including the Asus Chromebook Flip, or the Acer Chromebook R11/38T-132T, as well as the Chromebook Pixel, to name just a few. If your Chromebook was introduced this year, then it’s almost certain that it can run Android apps.

If you’re interested, you 10 best Android apps to install on Chromebook, to get even more ideas.

In order to create our list today, we checked the Internet for recommendations on which Android apps were best for Chromecasts, which performed well and which didn’t. In the end, we came up with a lengthy list of over 30 apps. To narrow things down, we went straight to the Play Store and noted the rating users gave them, the number of reviews and the number of 5-star reviews they received, as well as the estimated number of installs. We handed out points based on the rating and the number of reviews, as well as for the number of downloads and the percentage of 5-star reviews out of the total. In the end, we tallied up the numbers and came up with the list of the best Android apps for Chromebooks.

The truth is that there are loads of tool out there that can fill up lists of the best Cromebook offline apps, for instance, or of best Chromebook apps for education. There are certainly loads and loads of items that can fill up a lis tof the best Chromebook extensions, but the truth of the matter is that everyone has different needs when they work on their computers. Some use them more for school, others for work, others for leisure. So, in the end, we wanted to make this list as objective as possible by incorporating ratings people handed out, and the number of downloads. Hard numbers are, in the end, easier to handle than people’s opinions expressed in public forums. We also took into consideration what percentage of people bothered to leave a rating out of the whole number of people who downloaded the app and had it installed on their devices.

That being said, here are the 11 best Android apps for Chromebooks in 2017.

10 Best Apps to Hide Pictures and Videos on Android and iPhone
Monthly Newsletter Strategy
Download a free copy of our newsletter and see the details inside!
Hedge Fund Resource Center
Lists