What are the African countries with the highest military strength? Though most of Africa is still drowned under abject poverty, the military might of the continent is quite formidable. Over the past few years, the world has been the witness of the African martial feats to deal with the political unrest and the periodic terrorist attacks inside the continent. According to Global Firepower (GFP), Africa is one of the leading military superpowers of the world in the 21st century, despite the growing threats of poverty and political upheavals.

The military prowess of Africa is one of the oldest in the history and is often mentioned in the same breath with the top European countries with highest military strength. However, not all the countries of the African continent are measured with the same military strength. Several parameters are taken into consideration while determining the martial prowess of a nation. But, when it comes to rank the nations based on the military strength, Insider Monkey resides on two determining factors- first the annual expenditure for the military maintenance of the country and secondly, the number of soldiers it have. 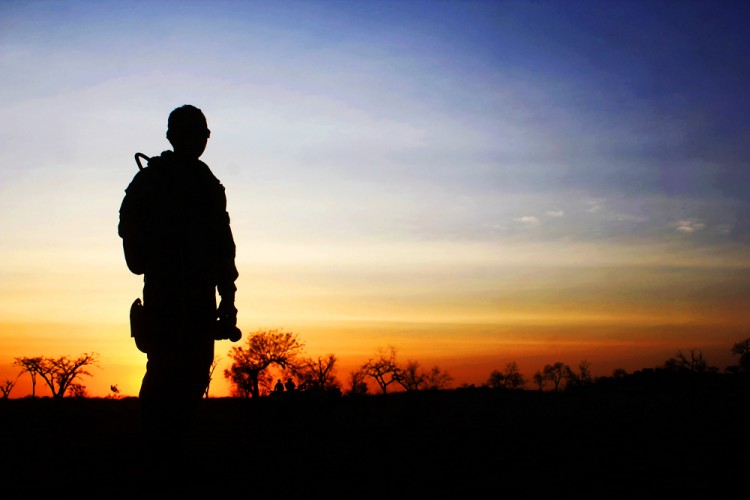 In order to rank the 11 African countries with the highest military strength, we used above mentioned two criteria. The foremost criteria is certainly the total amount of money spent on defense. The military spending reflects how much a country actually spends on acquiring and maintaining its military resources. We obtained this data from Global FirePower (GFP), which is the most credible source of the data concerning military power of the world. The current data reflects the military spending in US Dollars of the current year 2015.

But, at the same time, we are also aware of the fact that military spending across countries may not be the only determinant. For instance richer countries usually have higher wages and they pay large amounts of money to their soldiers. They can even afford to buy resources from the foreign countries. On the other end of the spectrum, there are countries where military service isn’t voluntary. These countries may not pay anything to their soldiers. Having “free soldiers” and low military spending don’t necessarily mean these are weaker countries. That’s why we used number of soldiers as our second criteria. The weight of this criteria in our rankings was 40%.

Based on these leading criteria, we have presented a composite ranking, where each of the countries are ranked primarily on the basis of the military expenditure. However, at the same time, there’s a rank assigned to each of the nation based on the number of soldiers. A composite score is calculated by calculating the weighted average of two rankings. Here are the African countries with the highest military strength: