There are many unsafe areas in New York City in Manhattan, but do you know which are the worst neighborhoods in The Bronx?

The Bronx is considered to be the northernmost borough of New York City. It has 42 square miles and a population of 1,455,720, while at the same time it is the only part of the Big Apple which belongs to the mainland of the North America. Another interesting fact about The Bronx is that it got its name after the Swedish sea captain Jonas Bronck, who established the first settlement in the Bronx in 1639, as part of the New Netherland colony. According to U.S. Census Bureau from 2016, there was 44.9%of white population, 43.7% of African-Americans, 2.9% of American Indians and Alaska Natives, 0.4% Native Hawaiian and other Pacific Islanders, and 3.5% of two or more races in this area. Moreover, 56.0% of Bronx’s population was of Hispanic or Latino origin, which makes it the only borough in NYC with a Hispanic majority. This cultural diversity dates back to 19th and 20th century when this neighborhood received many immigrant groups from European countries like Ireland, Germany, Italy, and the Caribbean region including Puerto Rico, Dominican Republic and Jamaica. Furthermore, this multiculturalism also influenced the development of hip hop music and break dancing. 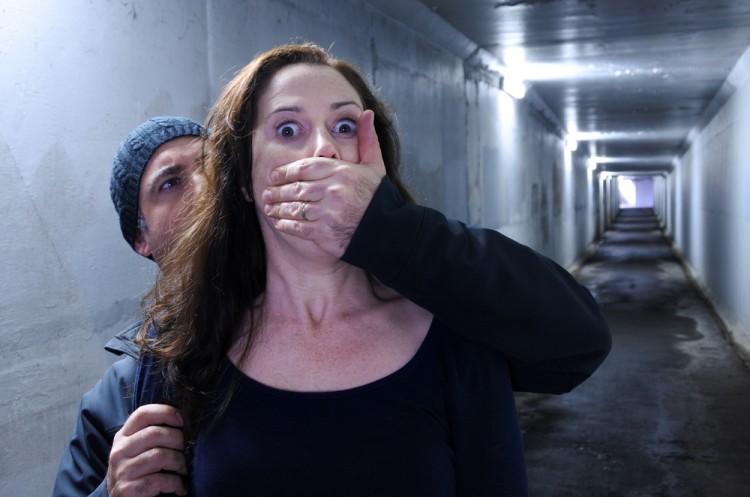 Nowadays, what is the first thing that comes to the mind of an American when you mention the Bronx? New York Yankees, the Bronx Zoo and the astonishing New York Botanical Garden! Moreover, there are many cultural attractions as well and many touristic places to enjoy, such as, restaurants in The Bronx’s “Little Italy”. All in all, it is worth of visiting even though there are many bad voices advising that is not the safest part of the town for tourists. That’s partially correct depending on the area, but The Bronx is a big place, and not everywhere is unsafe.

Since the 1990s, The Bronx has desperately tried to fight the past and deal with major crime rates, and on the one hand they have succeeded. From 1993 to 2010, there was a big reduction in murders by 75%, in shooting 68%, in burglaries 82% and in car thefts 86%. All in all, the major statistics is that there was a drop by 71% in total major crimes, from 1993 to 2008, which is a big progress, but there was also a rise in robbery by 12% from 2009 to 2010. Some make the connection between the crime rate and poverty, as it is the poorest New York City borough, while others don’t agree with it. Manhattan could be one of the good examples, as it is also considered to be dangerous even though it is not poor. In any case, the Bronx has been doing a lot of campaigns in order to change its negative picture, mostly by highlighting their famous natives and successful stories about them. However, there are still many bad boroughs all over NYC and if you are interested which ones they are, you should check out our previous article about 10 Worst Poorest and Most Dangerous Neighborhoods in New York City.

The New York Police Department and the U.S. Census Bureau, DNAinfo calculated the 2010 crime rates for 69 areas in five boroughs: Manhattan, Brooklyn, Queens, Staten Island and The Bronx. How did they do it? Their methodology was to divide the number of reported crimes in one neighborhood by the number of people who are living there and voila, you get a per capita crime rate. They ranked those 69 areas from least safe to the safest ones. Among many boroughs, we concentrated on the Bronx’s neighborhoods, and singled out ten most dangerous according to this DNA report. We ranked them according to their overall crime safety position in the report. For reference’s sake, the 69th neighborhood is considered to be the least safe and as the number goes higher, it means the borough is safer. We also used the Class Curious database, which is a go to for all things New York City.

If you are ready to find out which ones are the most unsafe, just start reading by clicking on next to check out the worst neighborhoods in The Bronx. 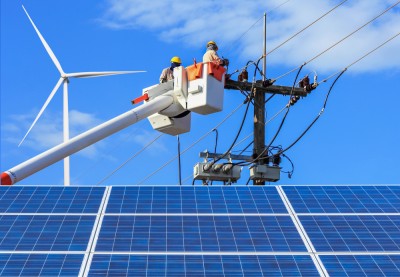 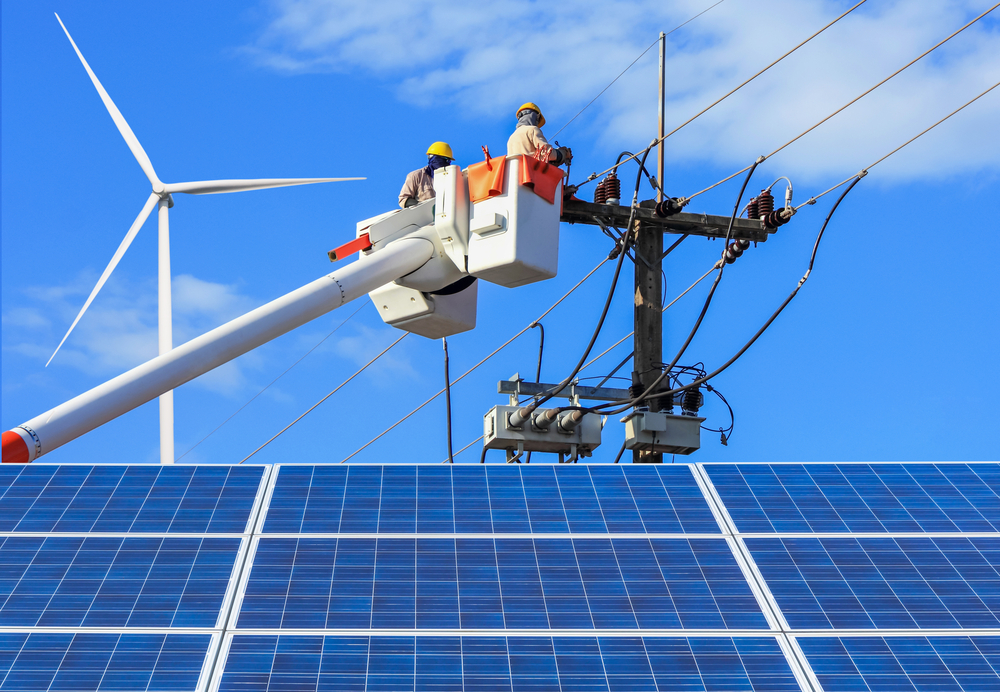 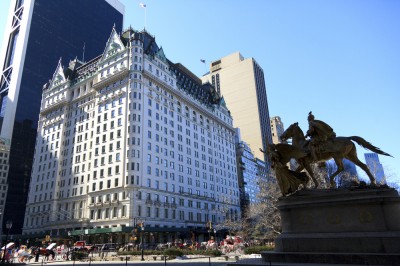 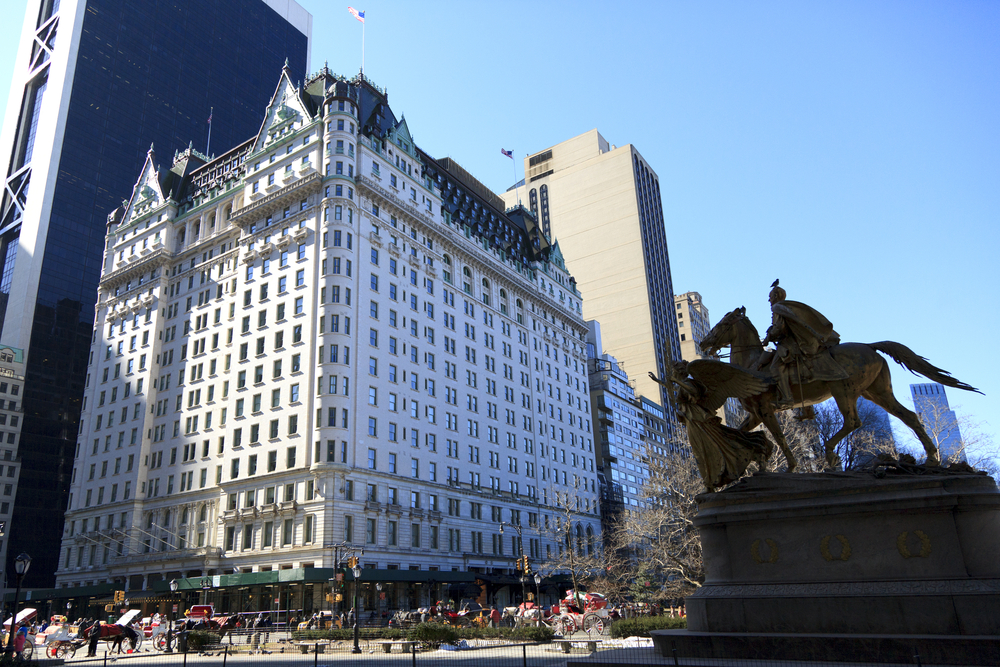